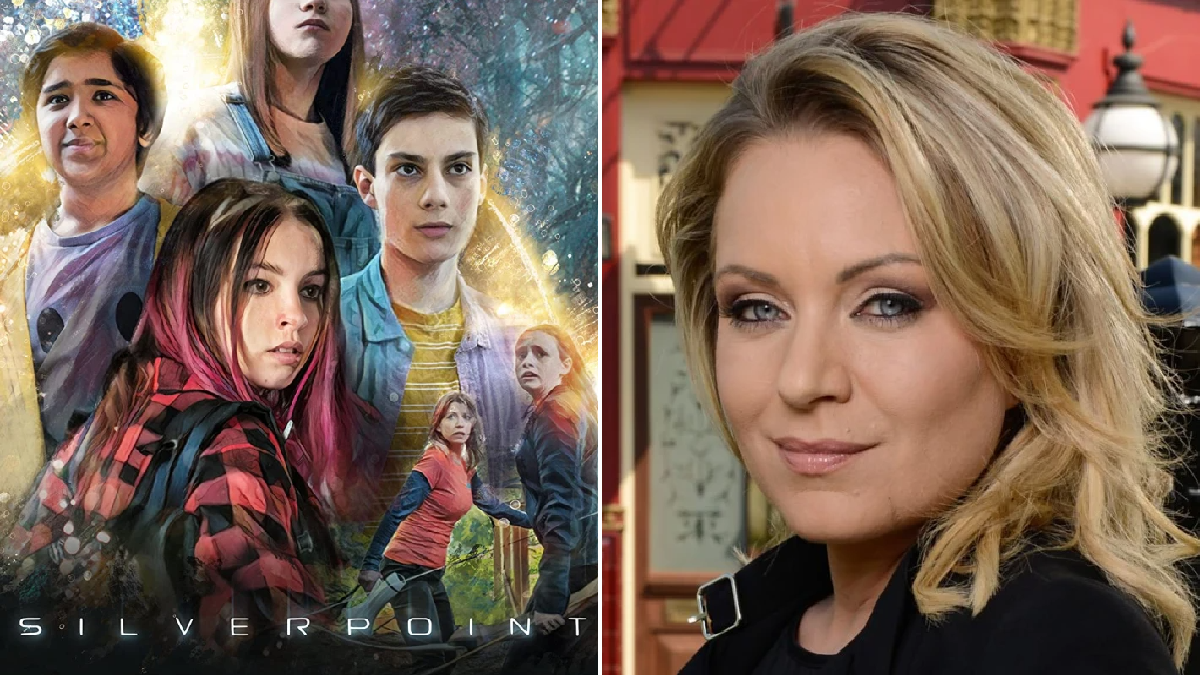 Maiya, 16, will play the role of Kaz in CBBC’s Silverpoint, a drama that follows four children who disappeared in the woods in 1997.

Kaz will run away from camp base during the night, prompting three of her pals to go after her, but things change when they find something sinister in the woods – an alien presence with a connection to the teens.

Twenty-three years later, one boy grows determined to find out what happened to the group.

On the set of CBBC’s Saturday Mash Up, Maiya shared a picture of herself and co-stars Scarlett Rayner and Krish Misra on her social media.

This prompted Rita (who played Roxy Mitchell in EastEnders) to repost and encourage her followers to tune in.

Rita shares Maiya and Jaimee with her ex, Theo Silvestone.

The full series of Silverpoint is available on BBC iPlayer.

Spoilers: Peter loses it with Thorne in Coronation Street – and regrets it?