Last night’s episode of EastEnders ended on a major cliffhanger as it looked like Sharon (played by Letitia Dean) was about to make a big declaration to Phil Mitchell (Steve McFadden).

“We need to talk,” she told him just before the credits rolled on the BBC soap.

While it may have looked like she was going to tell him the truth about her affair with Keanu (Danny Walters), some fans have another suggestion about what she’s going to do.

Viewers have theorised that Sharon may lie to Phil and tell him that she lost the baby before having an abortion. Or, she will just tell Phil that she wants an abortion.

“Sharon’s gonna tell Phil she’s lost the baby and then have an abortion. Def,” one wrote.

Another added: “No way is Sharon going to tell Phil. She is gonna just say she wants an abortion, I know it. #eastenders.”

“Is Sharon definitely going to have the baby #EastEnders,” a third questioned.

While a fourth stated: ”Bet Sharon wants an abortion…. #eastenders.”

When Sharon first discovered that she was pregnant, she was looking up abortion clinics online. 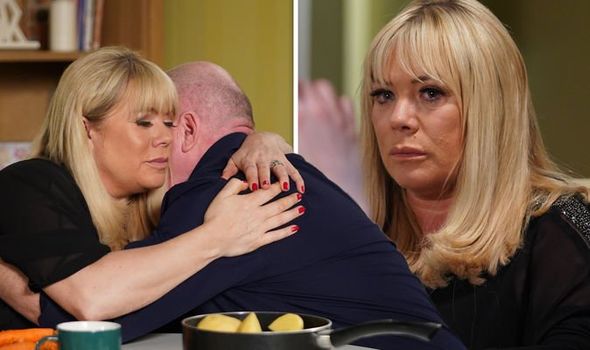 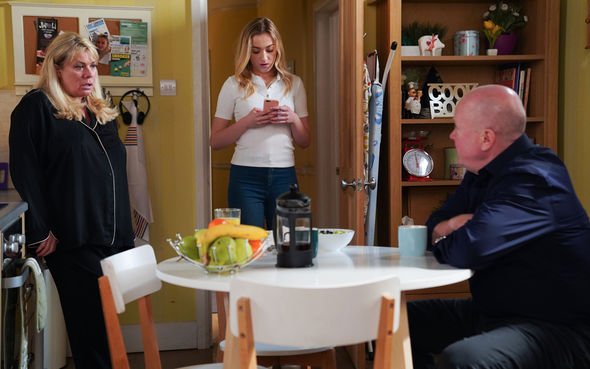 She only told Phil about the baby because he saw what she had been searching for.

Will Sharon make the tough decision to get an abortion and what will she tell Phil?

Spoilers have revealed that Keanu will get kidnapped in upcoming scenes.

While a trailer for the storyline showed him tied up in an abandoned building shouting after Phil, the Mitchell may not be the one responsible for the kidnap.

Keanu’s mother Karen Taylor (Lorraine Stanley) knows about the baby and she is deeply fearful for her son. 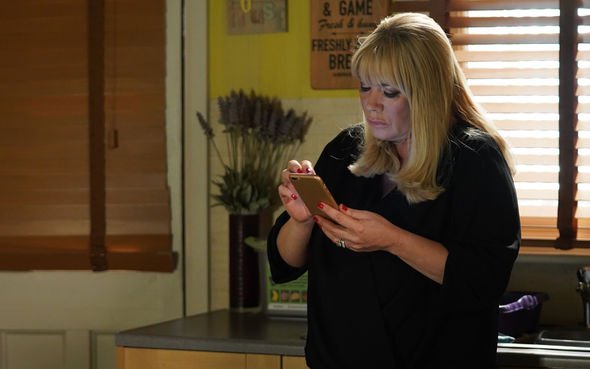 She’s well aware what could happen to Keanu if Phil found out about Sharon’s infidelity with him.

Yesterday’s episode saw her warn Keanu against telling Louise about the affair after he said he couldn’t handle keeping the lies secret anymore.

He’s clearly under a lot of strain and he may crack under pressure, something which Karen is worried about.

With both Karen and Sharon worried about Phil’s reaction, will they team up to kidnap Keanu?

EastEnders continues tomorrow at 7.30pm on BBC One.

Will Sophie Return to 'This Is Us'? Producers Tease Alexandra Breckenridge's Comeback

Stranger Things: What does Kamchatka mean? Does it reveal season 4 plot?