JAY Brown is in for a surprise in EastEnders next week when he discovers how much his girlfriend Ruby Allen is worth.

As the week in Walford gets underway, Jay – Jamie Borthwick – is absolutely stunned to find out how much money Ruby has and confides in his friend Ben Mitchell about not being good enough for her. 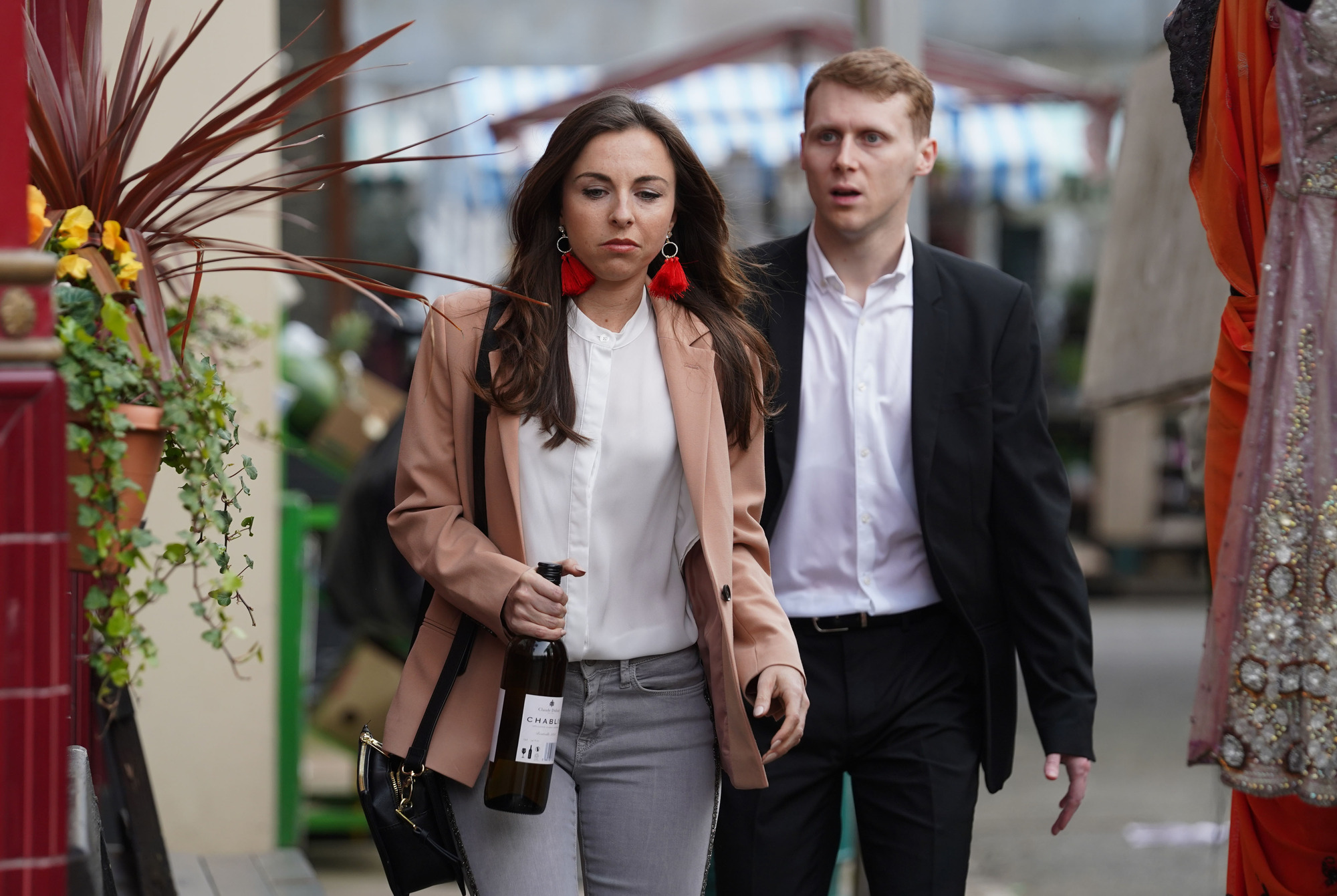 And things get even more uncomfortable for Jay when Ruby – Louisa Lytton – later offers to take him for dinner.

Later, Jay confides in Billy Mitchell that he’s having doubts about his relationship with Ruby and – sensing an opportunity – Billy relays the information to Lola Pearce, encouraging her to remain postitive.

She’s left feeling deflated though when she spots Jay and Ruby having a heart to heart and making amends.

But will Ruby’s money become more of an issue for Jay than he’s letting on? 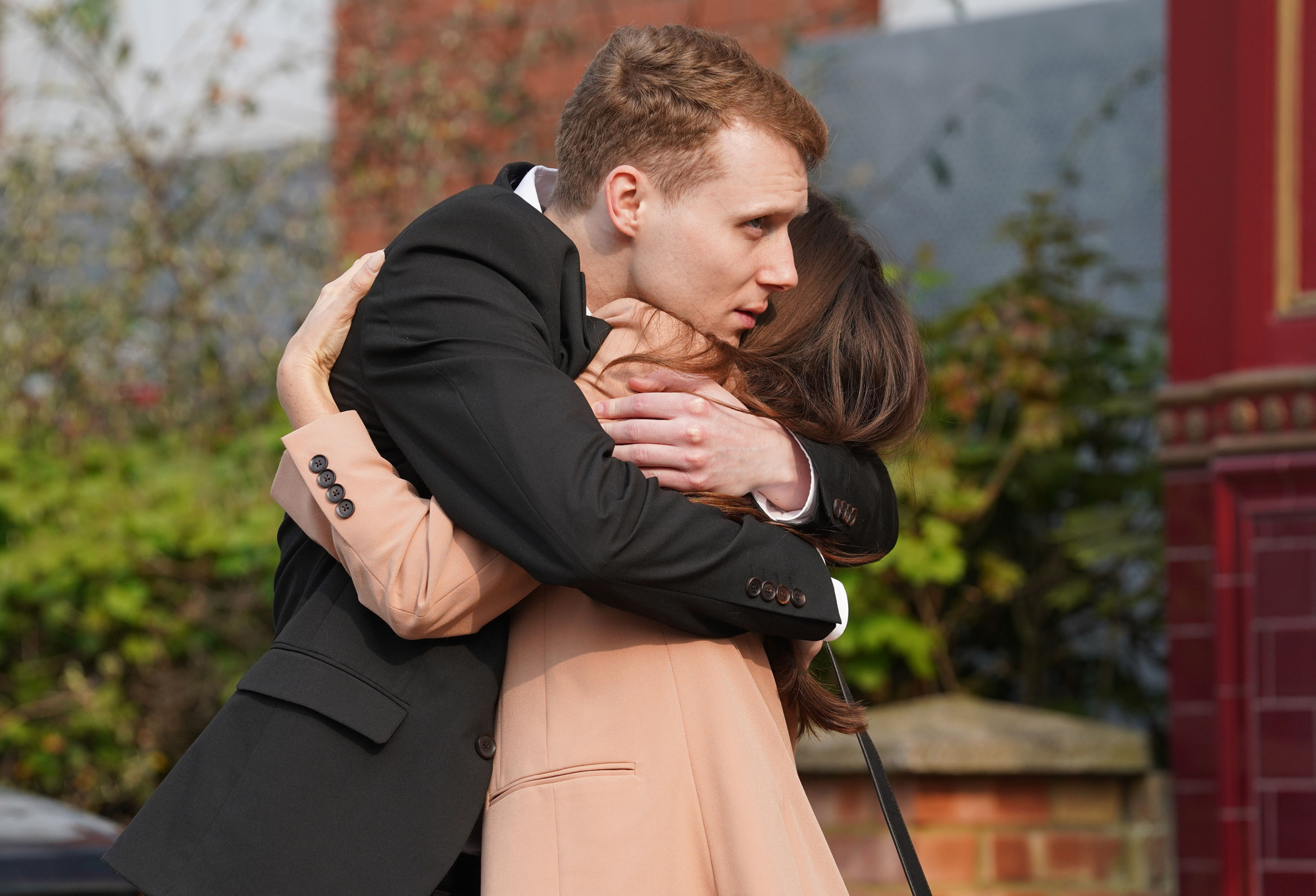 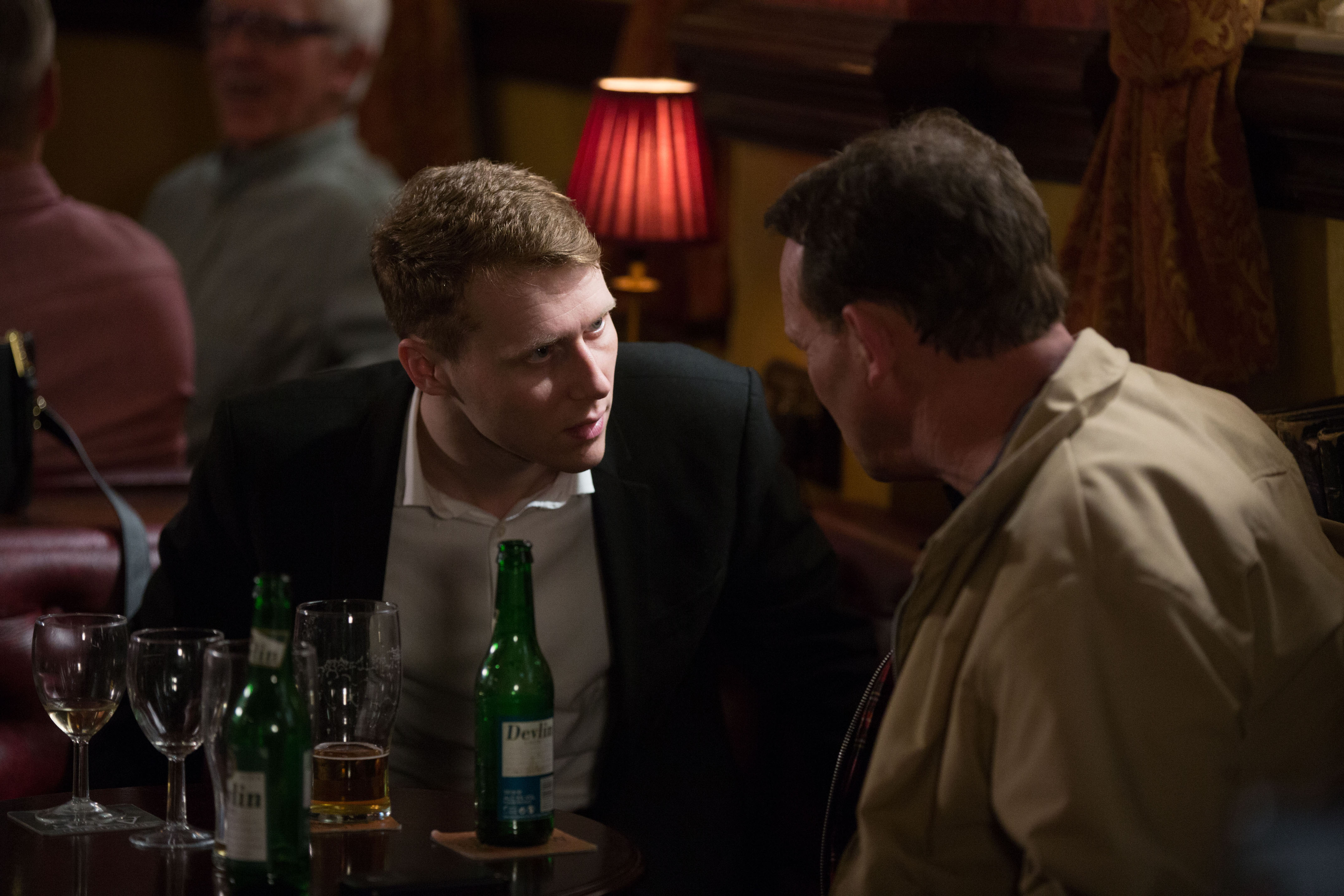 The summer trailer for the BBC One soap shows Ruby throwing a drink over Jay in the pub, so it’s a fair guess to assume their relationship doesn’t work out.

Ruby is rich because she inherited everything from her gangster dad, Johnny Allen after he died back in 2006.

Her riches lead to a relationship – and then an engagement – with best friend Stacey Slater’s older brother, Sean, who was only dating her for her money.

During their 'romance' Sean bedded several other women and even admitted to Ruby that he was only after her cash.

She was so smitten with him that she told him she didn’t mind and revealed she had a huge mansion in Essex that he could live in if he went through with their wedding.

The wedding didn’t happen though and Sean ended up throwing Johnny’s ashes in Ruby’s face before she left Walford in November 2006.