EastEnders: Stuart questioned on whether he is Ian's attacker

Patrick Trueman (played by Rudolph Walker) has been like a father to Denise Fox (Diane Parish) over the years and supported her through the fallout of her marriage to Lucas Johnson (Don Gilet). The murderous pastor previously kidnapped his wife but will arrive in EastEnders after being released from prison. Will Patrick jump to Denise’s defence and get hurt in the process?

Christmas Day will be momentous in the Trueman household as Denise tries to give Raymond a day he’ll remember.

Kim Fox (Tameka Empson) and Patrick kick off a festive street party but Denise will be left to face her past.

Denise has no idea her ex-husband reached out to their daughter and can’t understand why Chelsea would let her father back into her life. 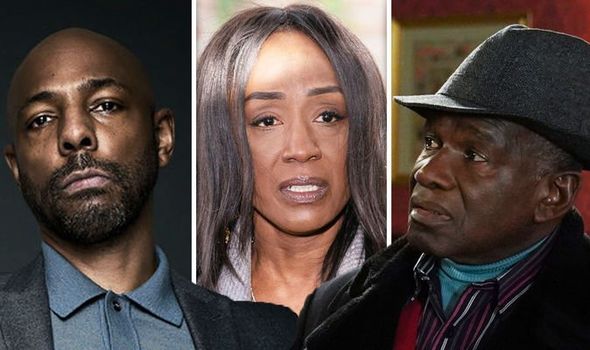 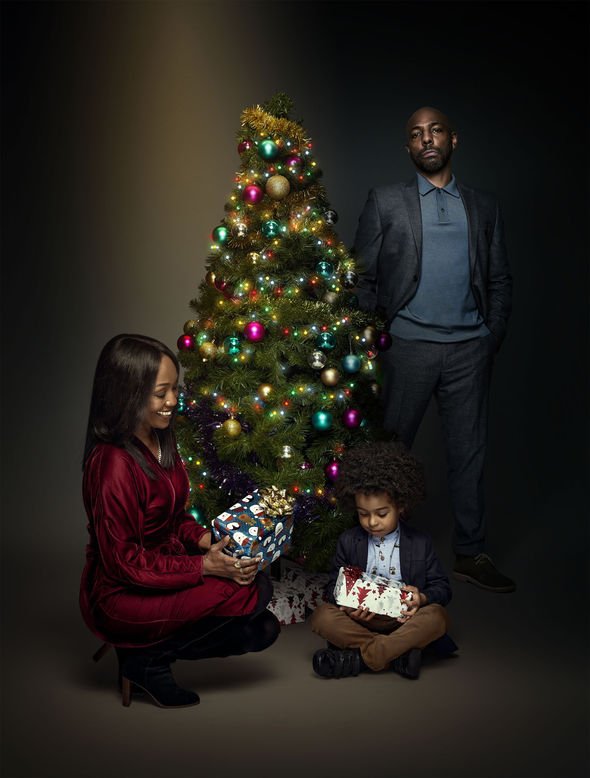 However, Chelsea is equally as shocked to discover Raymond is part of the family fold.

Denise arrives home and explains to Kim and Patrick who she’s just encountered.

But as she reveals what happened, Chelsea arrives seemingly oblivious to Lucas’ true nature.

Denise warns her daughter to stay away from the convict but will she listen? 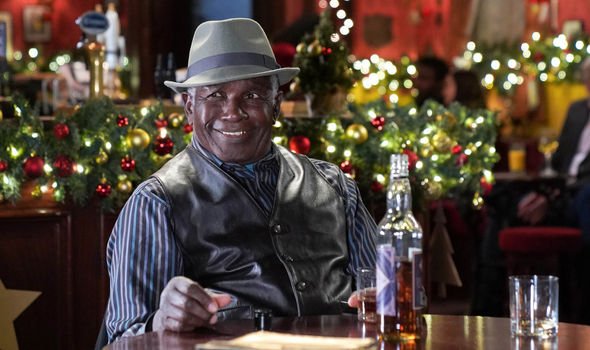 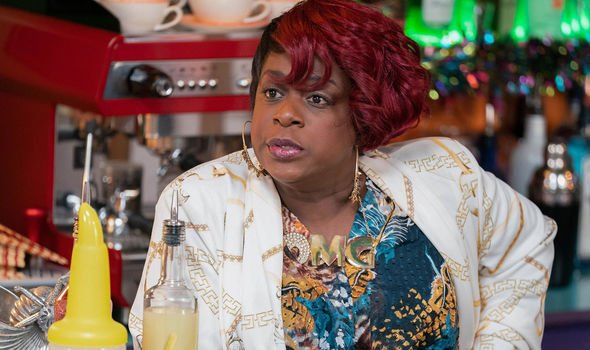 As Kim, Denise and Chelsea talk, the trio realises Patrick has disappeared.

Fiercely protective of Denise, Patricks heads off to track down Lucas and lash out at him for upsetting someone he sees as a daughter.

Could the pensioner be fatally attacked by Lucas as they pair get into a fight over Denise?

While Kim and Patrick kick off Christmas proceedings, Ian Beale (Adam Woodyatt) declares: “I will do whatever it takes to make this the best Christmas.”

“This is a good time to start getting into everyone’s good books,” Sharon Mitchell (Letitia Dean) replies.

“Do not come any closer,” Denise is seen shouting to Lucas on the square.

The trailer returns to a desperate Ian as he cries out: “There is someone out there trying to kill me.”

“It could be anyone,” he adds as the faces of several suspects flash up.

While Gray Atkins (Toby-Alexander Smith) is seemingly haunted by the death of his wife Chantelle (Jessica Plummer).

EastEnders continues tonight on BBC One at 8.35pm.

'Little House on the Prairie': Alison Arngrim Had to Do This Self-Care Habit After Playing Nellie