It came as Ben (played by Max Bowden) had organised a hitman to take out Billy Mitchell (Perry Fenwick).

Billy found out what Ben was really up to from Lola Pearce (Danielle Harold) and Ben decided he needed Billy out of the picture.

So, he contacted a hitman to get rid of this potential threat on BBC soap EastEnders.

But the plan backfired when the assassin went after Billy while he was with his young son Will.

Ben had a change of heart when he learnt Billy was with the youngster and tried to put a stop to it.

As the hitman drove toward Billy and Will as they emerged from the tube, Ben yelled out.

While the mercenary didn’t fire his gun at the pair, he did drive toward them.

Ben ran over and pushed the pair out of the path of the oncoming moped.

However, when Billy looked over toward his son, he saw that he was unconscious and poor Will was bleeding.

An ambulance was called and Will was carted away as his worried family looked on. 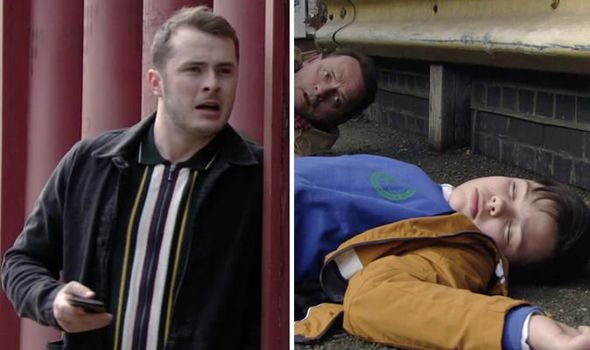 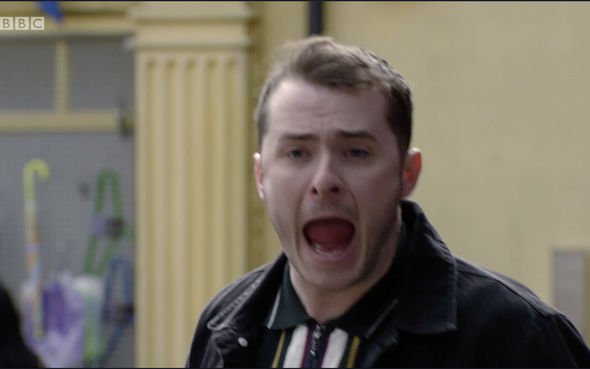 Many of those watching at home couldn’t believe what Ben was responsible for and vented their frustrations on Twitter.

“Oh Ben what have you done?! #eastenders @bbceastenders,” one questioned.

Another asked: “Hope Will’s gonna be okay. Ben what have you done?! #EastEnders zz.”

“Ohhhh bens in for it now. #eastenders.” a third added.

While a fourth fumed: “F**k you BEN MITCHELL #Eastenders.”

Could this mean Ben will be on his way out soon? 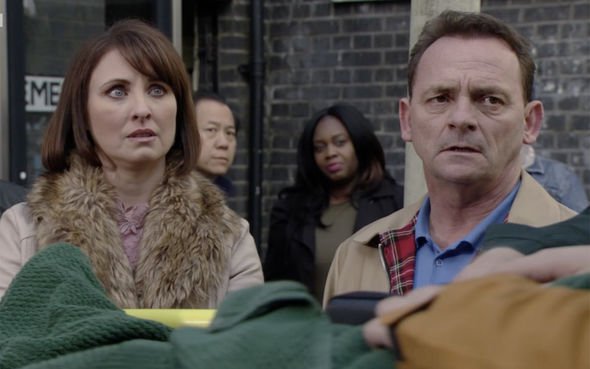 As Will was loaded into the ambulance, Lola appeared to suspiciously eye Ben.

It could be the last straw for her if she finds out he was behind the accident that almost killed her family members.

She’s currently going along with his scheme but she clearly has concerns about Ben’s troubling behaviour.

Would Lola tell the police then Ben was behind it all?

EastEnders continues tonight at 8pm on BBC One.