Since Kate Oates arrived on the BBC soap, Eastenders has decided to talk about LGBTQ+ issues in greater depth and plans to integrate it more into the Square.

Kathy (played by Gillian Taylforth) will open the bar using the money raised from her son Ben’s (Max Bowden) stolen necklace he gave her.

With Ben going off the rails in recent weeks, Kathy is keen to create an environment for him to express himself and turn away a life of crime.

Speaking exclusively to Express.co.uk at The British Soap Awards 2019, Max revealed why the storyline is so important and what it holds in store for Ben.

“I think the most important thing is we’re championing the LGBTQI community and we’re massively making it a part of everything we do now.

“I think for Ben it is an interesting prospect to be massively associated with the first gay community aspect of the Square.

“It is a very exciting time for Eastenders. We are going to champion all these different things and I think we have done it in the right way.”

What role does Kathy have in mind for Ben?

She is hoping it will have a positive influence on Ben and turn him into someone who makes a difference instead of wasting his life.

Speaking as if he was Ben calling Kathy his “mum”, Max added: “I think mum just wants me to be all right. 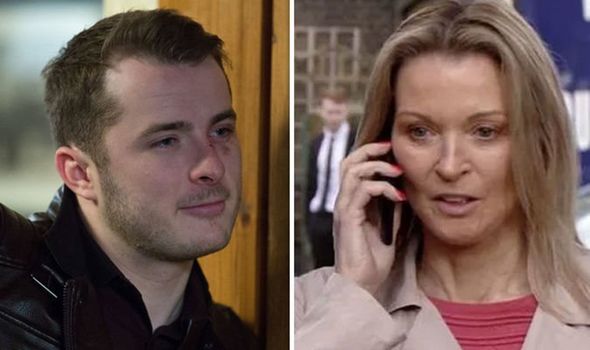 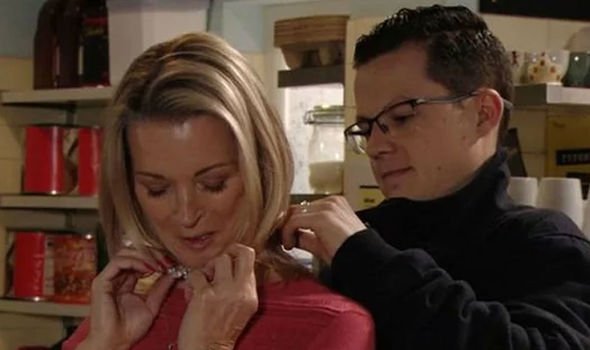 Over the last few weeks he has not been exactly normal

“She wants Ben to be steady and be happy and as you have seen over the last few weeks he has not been exactly normal, he is not entirely himself.

“He just needs to try and navigate back to himself.”

However, it will not be a smooth road to recovery for Ben as the bar is set to have the usual ups and downs of any other establishment on Albert Square.

EastEnders producers released a statement confirming the news that Kathy will call the bar the Prince Albert: “Keen to overhaul the bar’s look and name, Kathy deliberates on what to call it and after some inspiration settles on The Prince Albert. 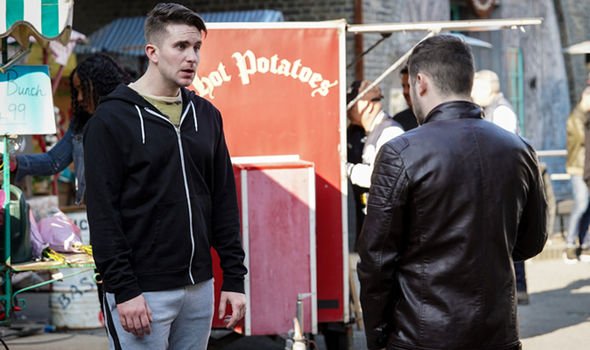 “It’s never plain sailing for a Walford boozer; with both The Queen Vic and the E20 providing backdrops for some of EastEnders’ most dramatic moments.

“From a simple pint over the head to numerous affair reveals and even murder, Walford watering holes are often very dangerous places.

“As Kathy settles in behind the bar, only time will tell what drama will unfold on the dancefloor…”

Meanwhile, there is trouble brewing between Ben and Callum Highway (Tony Clay).

Ben thinks Callum might be hiding a huge secret he needs to let out.

EastEnders continues tonight at 8.00pm on BBC One.