The businesswoman – played by Letitia Dean in the BBC soap – has had a strained relationship with Gavin (Paul Nicholas). 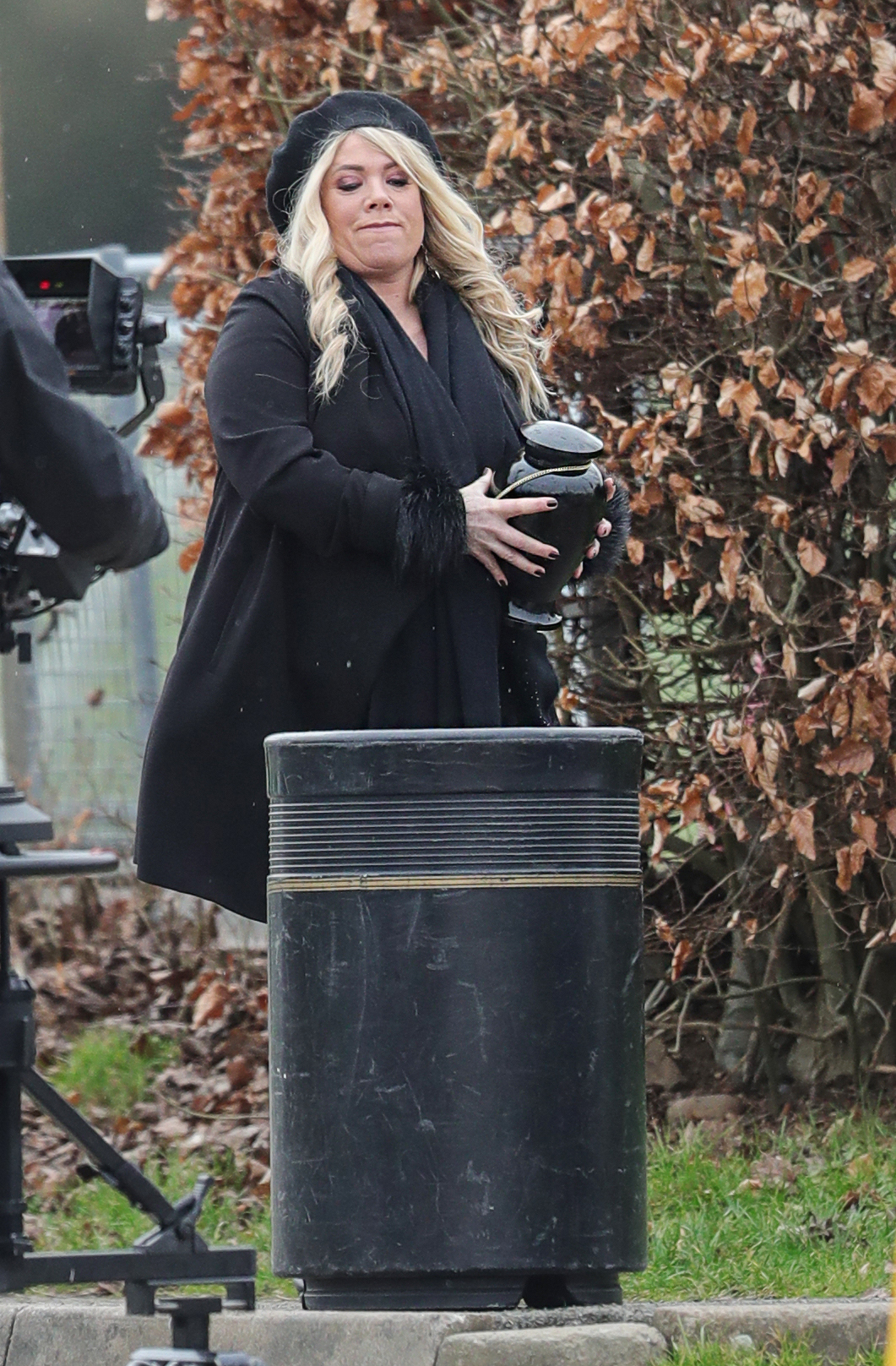 Following his death, she is seen dressed in black to attend his funeral but gives him a crass send off by throwing his ashes in a bin.

A source told The Daily Star: "Gavin and Sharon had a turbulent relationship as father and daughter.

"His death is an emotional time for her. And when it comes to scattering his ashes, she isn't interested in honouring his memory respectfully."

Gavin spent time in Walford from 2015 and 2016 but soon revealed himself to be quite the villain. 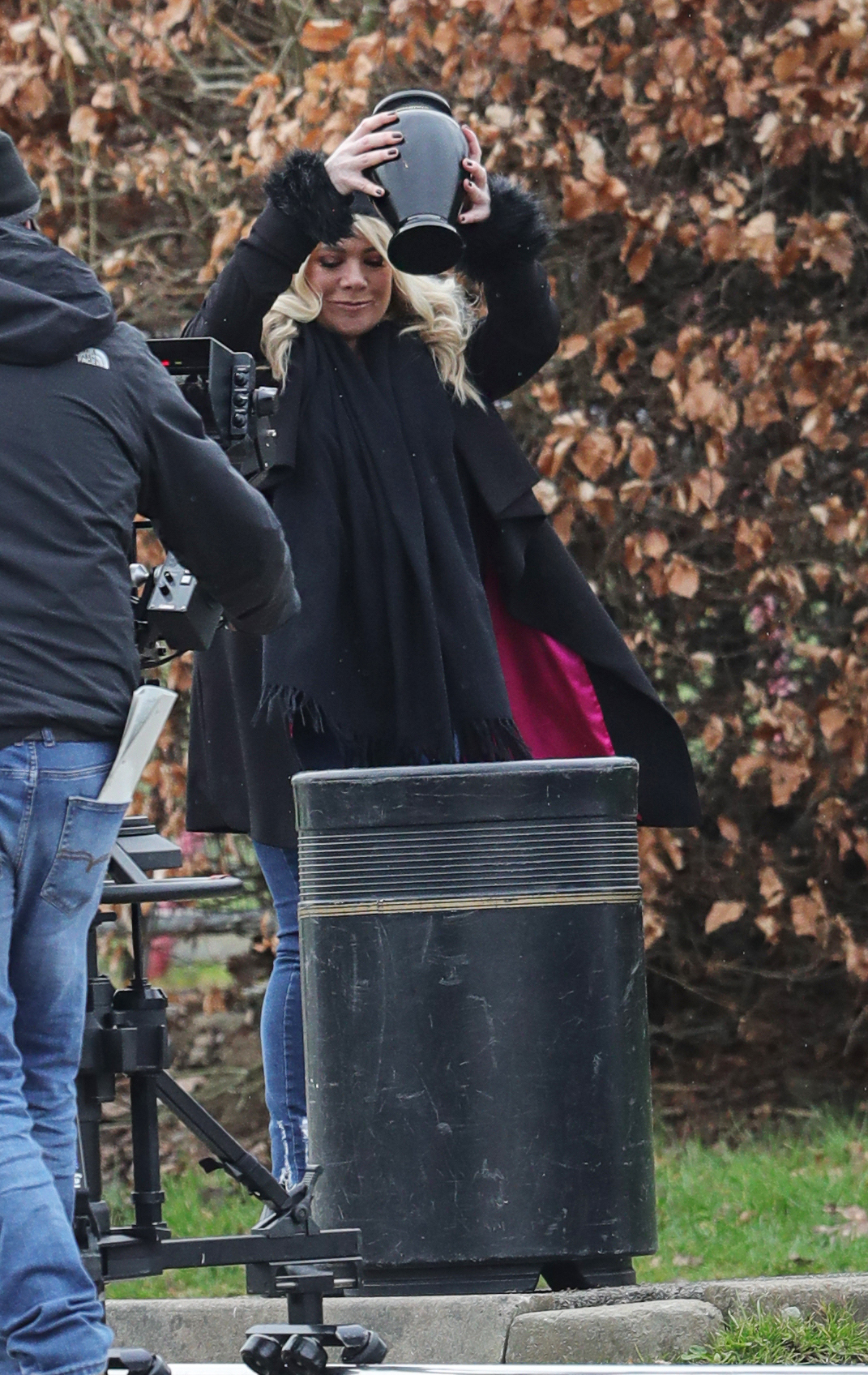 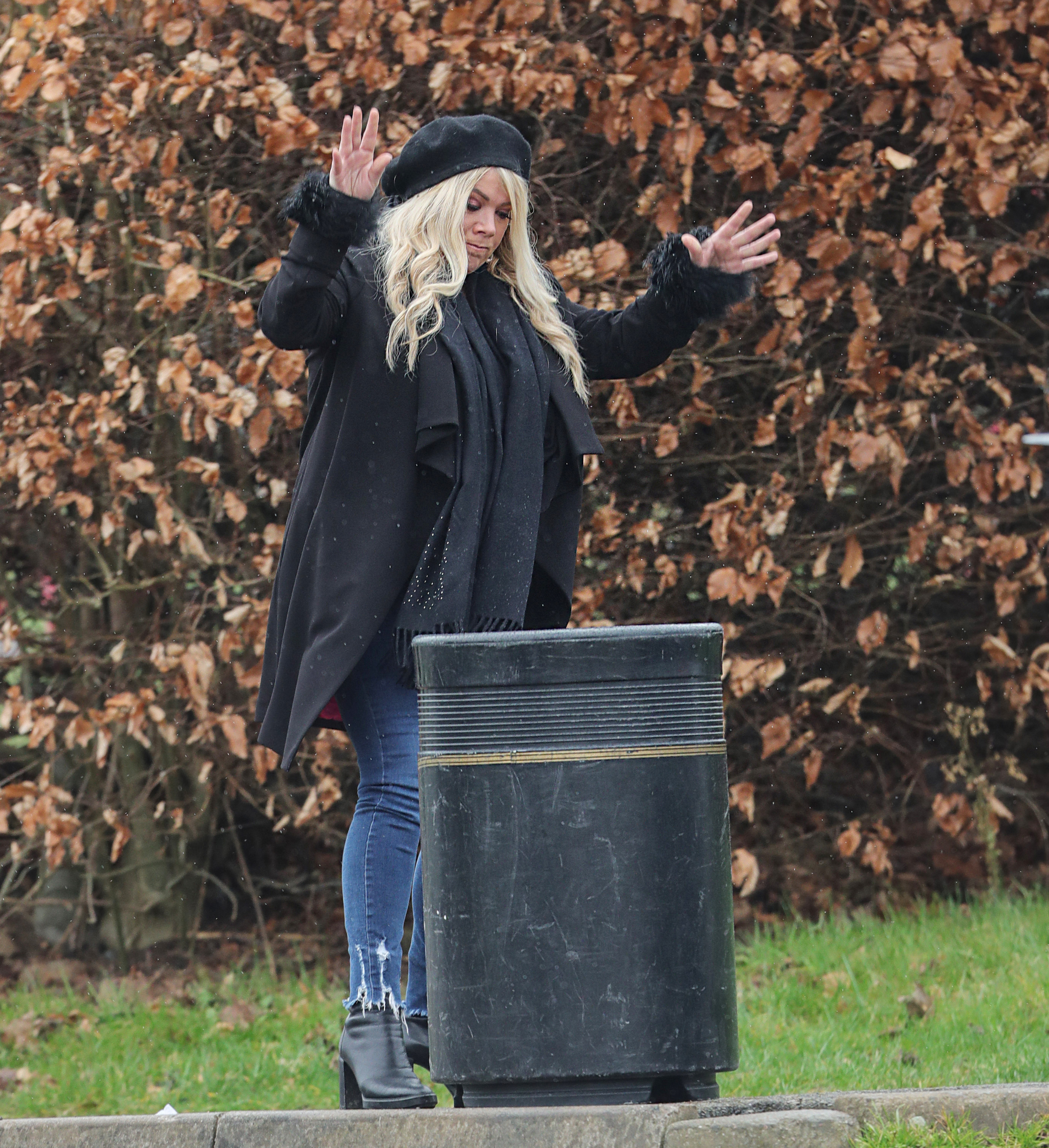 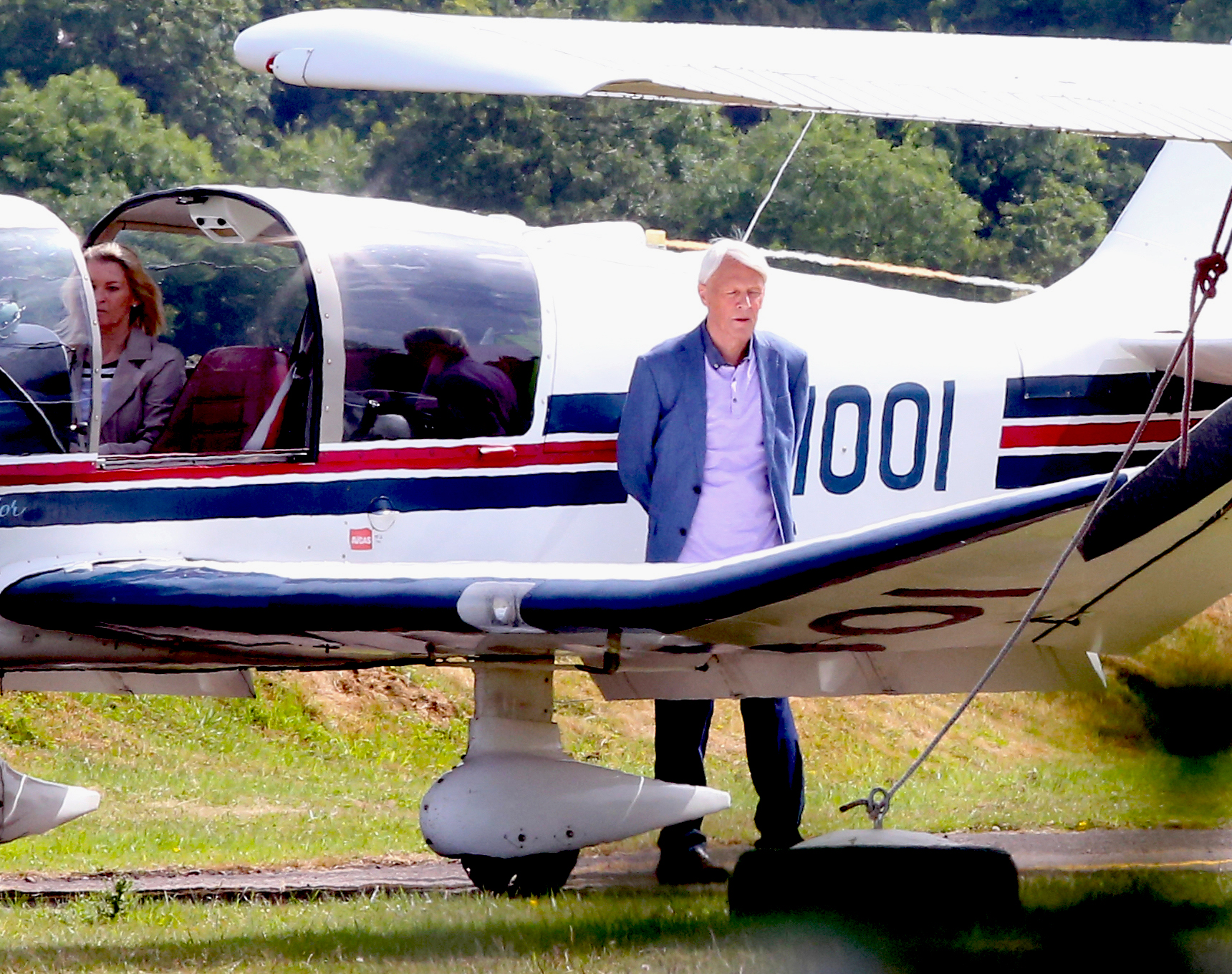 During his stay in Albert Square, he threatened to kill himself and his daughter as well as murdering his own sister, Margaret Midhurst.

He then convinced Sharon to lie about how she died.

Letitia was seen filming her latest scenes in Bushey last week, wearing a black beret and coat with furry cuffs.

As well as throwing Gavin's ashes in the bin, Sharon also got into an argument with Kathy Beale, Gavin' ex-wife. 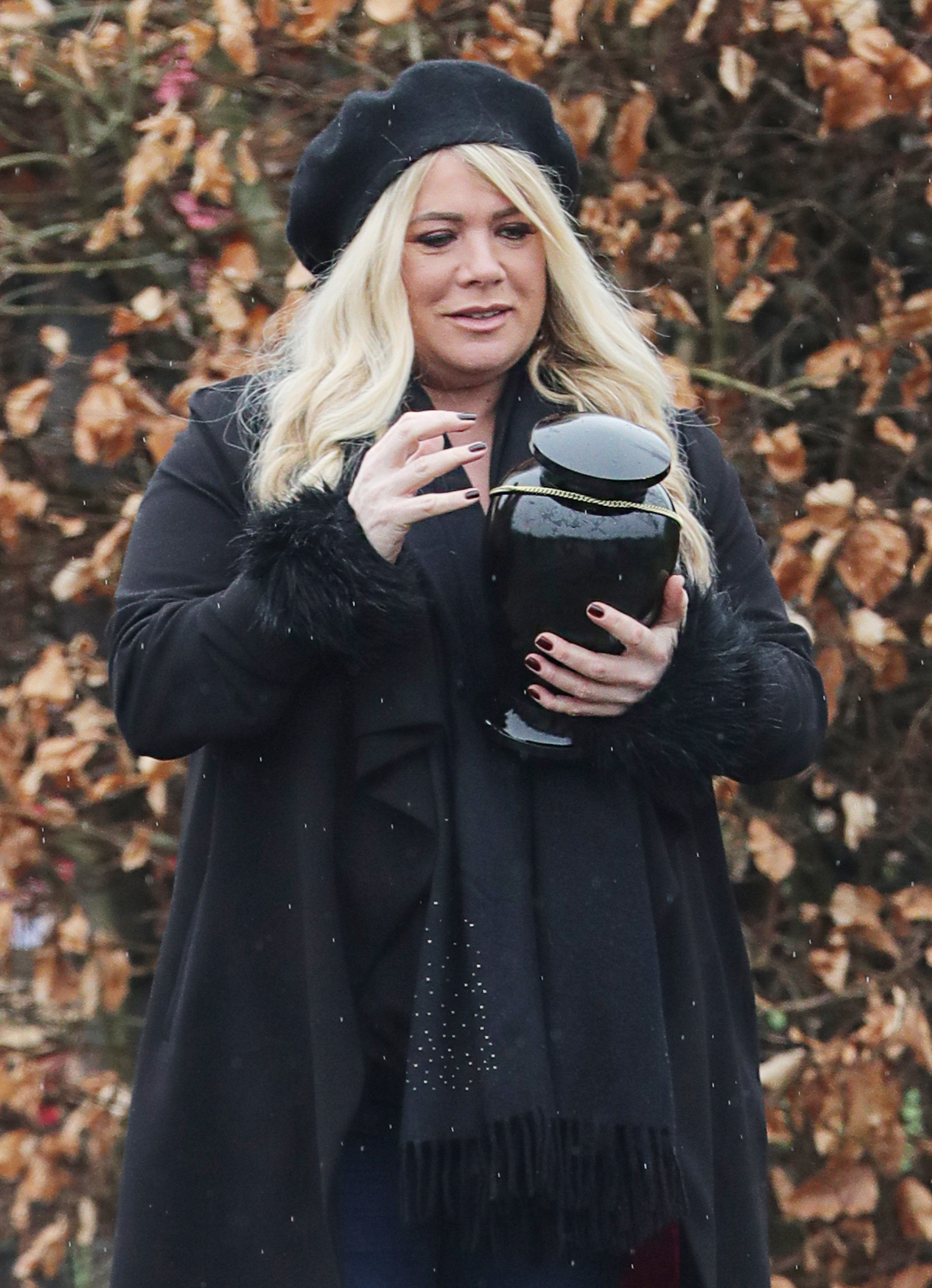 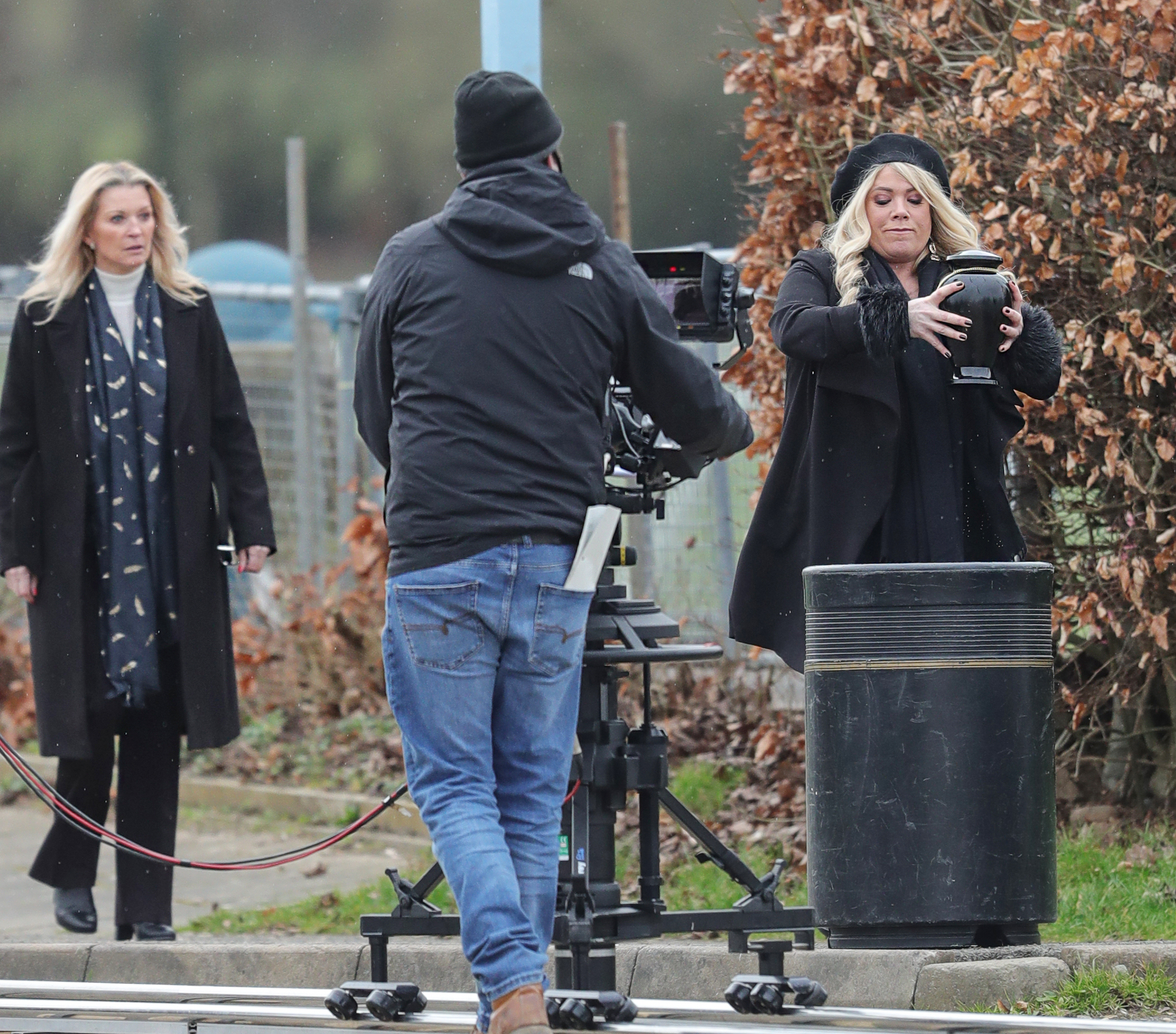 The two women locked horns after Sharon recently tried to kill Kathy's son Ian Beale as revenge for his part in the death of Sharon's son Dennis.

Sharon had always considered 'Dirty Den Watts' to be her dad after being adopted by him and wife Angie, but the truth about her biological father came out in a dramatic episode in 2015. 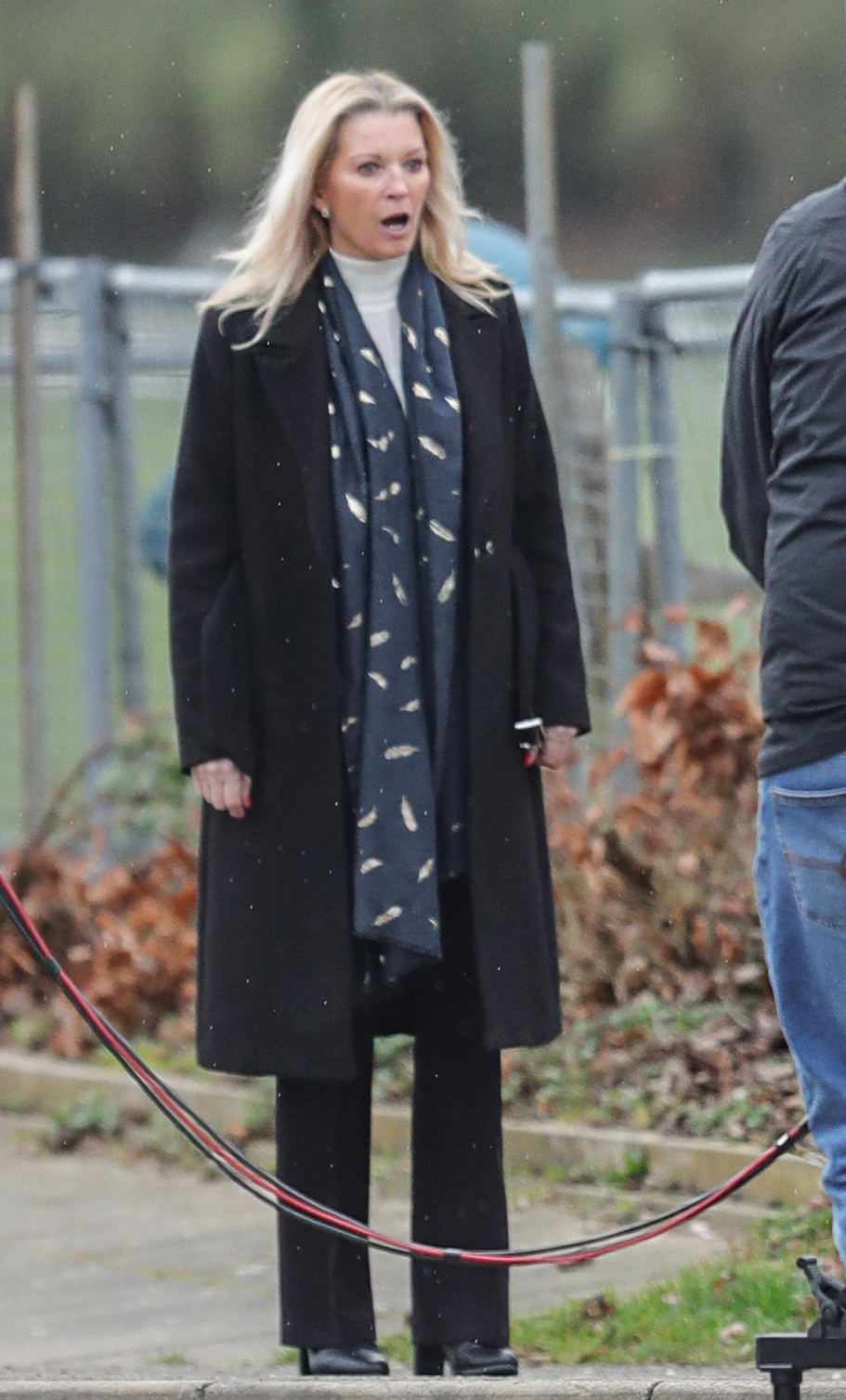 Sharon had been trying to find her real dad only to return home and find him holding Kathy and her son Ben hostage in the kitchen while then-husband Phil Mitchell was locked away upstairs.

Letitia said of the storyline at the time: "It's come as a huge shock for Sharon.

"It's a massive bolt out of the blue! She was looking for her father for so long and then there he is in her kitchen threatening to kill them all!"

A Place in the Sun: Ben Hillman leaves home hunter in tears with last-ditch property