EASTENDERS fans are horrified after Aaron Monroe was revealed to be a secret NAZI.

The city boy thug – who is played by actor Charlie Wernham in the BBC soap – was exposed as being involved in a brutal attack on a Muslim taxi driver tonight. 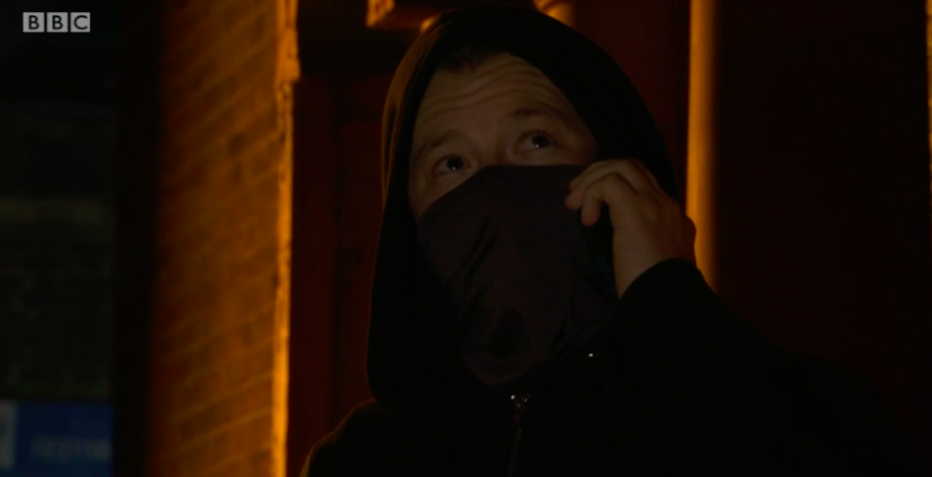 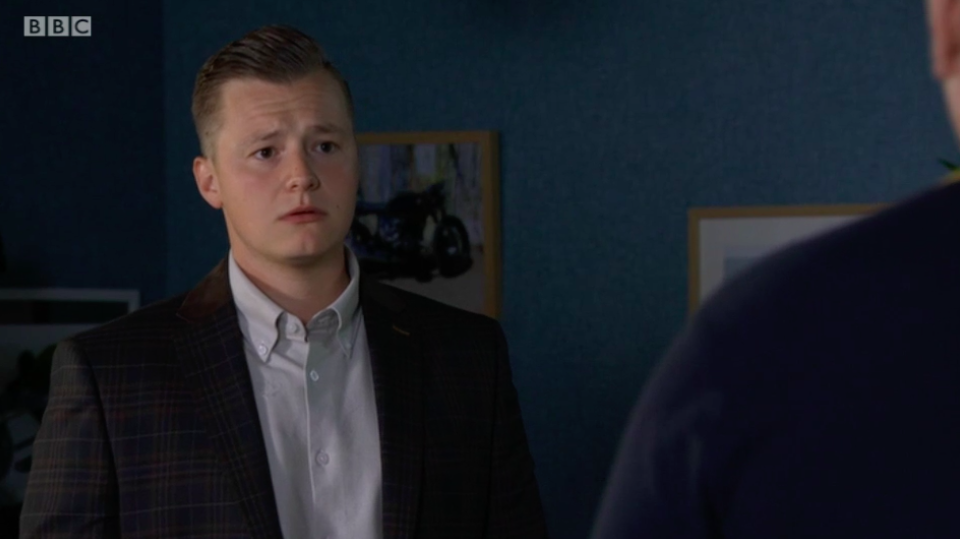 However the slimy racist managed to convince his dad that he was trying to stop the attack – and that he needed a false alibi.

Harvey shockingly lied to the police for his son, but said he felt sick doing it – and then laid into Aaron for involving himself with fascists again.

“These people are not your friends Aaron – they're far right.

“They're fascists – they're not patriots, they're Nazis. They're what your great granddad fought against.

“It's my job to protect you, to keep you away from trouble like that but that is it. That is the last time.

“You were with them scum. I mean it – one more foot out of line."

Aaron promised he was done with the other Nazis – but it was soon revealed that he had been lying.

And not only had he been involved in the attack – but he was stepping up his game.

He was then seen spray painting a swastika on the building where the new Walford mosque was going.

"Yeah we're back on," he told one of his Nazi pals on the phone.

"The old man bought the lot – police won't catch me again, he just gave me a false alibi and everything.

"This mosque ain't ever going to open – let the games begin."

Fans were disgusted by Aaron’s actions.

One wrote: "So Aaron is a radicalised Nazi then. I feel so afraid for anyone living on the square or anyone who is a minority." 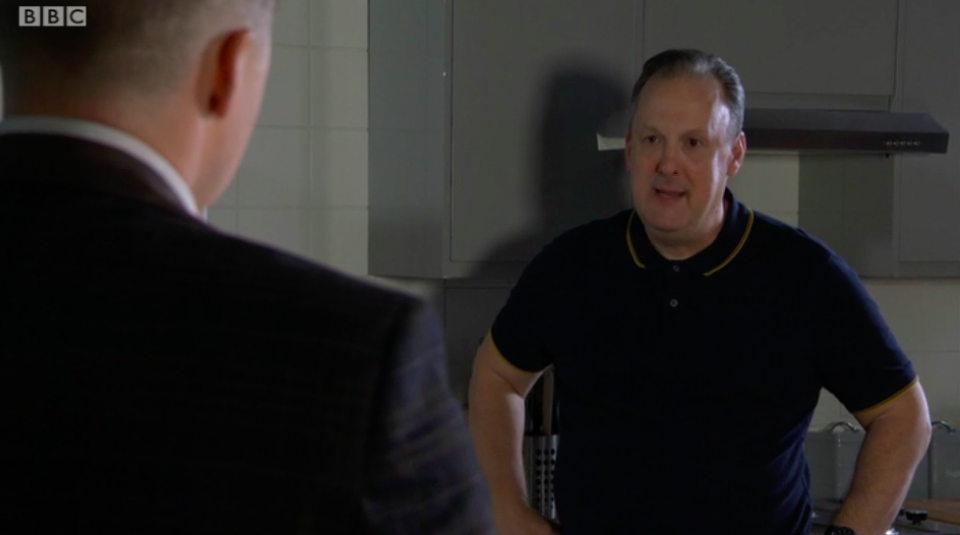