EASTENDERS will not broadcast an episode on Friday after a last minute BBC schedule shake up.

The soap was due to air its usual Friday night episode, however now Live Six Nations Rugby will broadcast in its place. 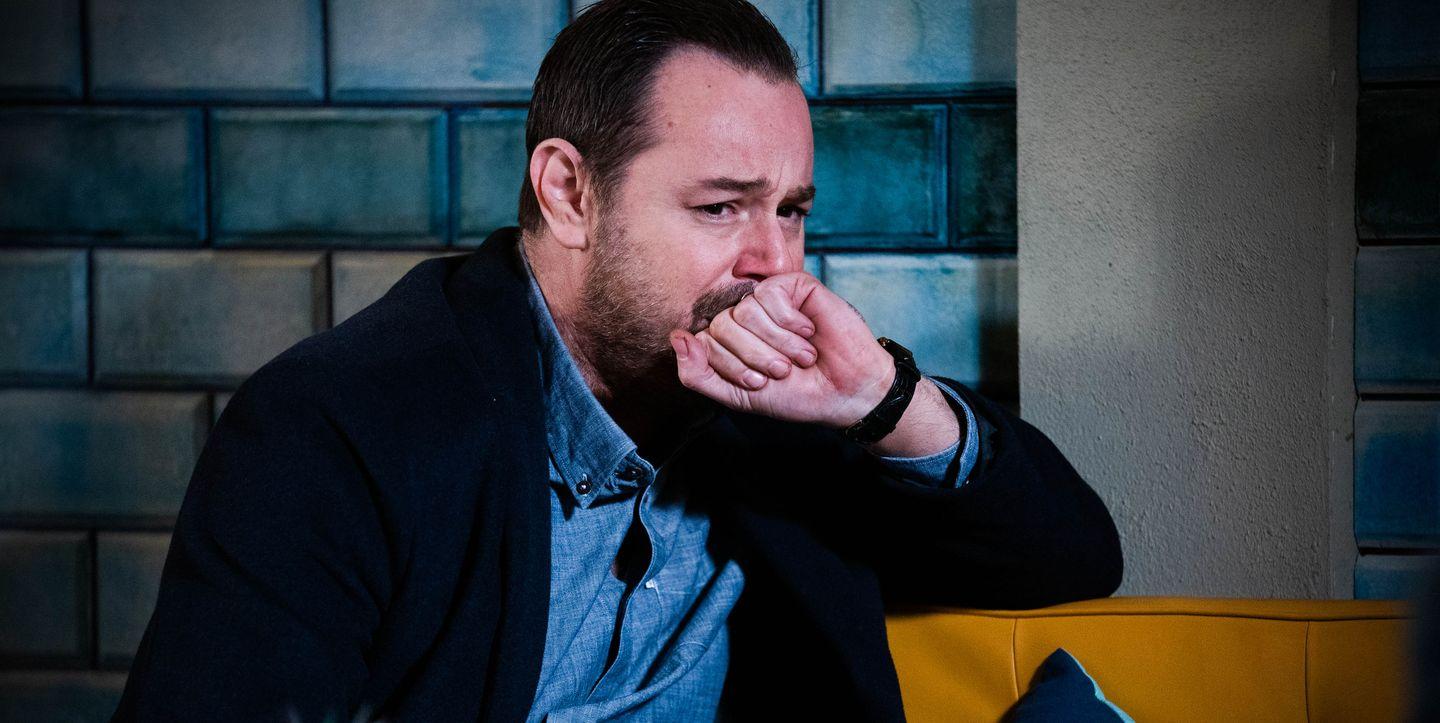 Instead, the soap will now air two episodes back to back on Thursday night.

Meanwhile next week, viewers will see Mick teaching Frankie how to drive but disaster strikes when the car breaks down.

When Mick is slapped with a ticket, Frankie is forced to think on her feet.

Their lesson is interrupted yet again when Mick’s phone rings.

As Mick talks to Tom, the Independent Sexual Violence Advisor, he makes a remark that Frankie doesn’t take well. 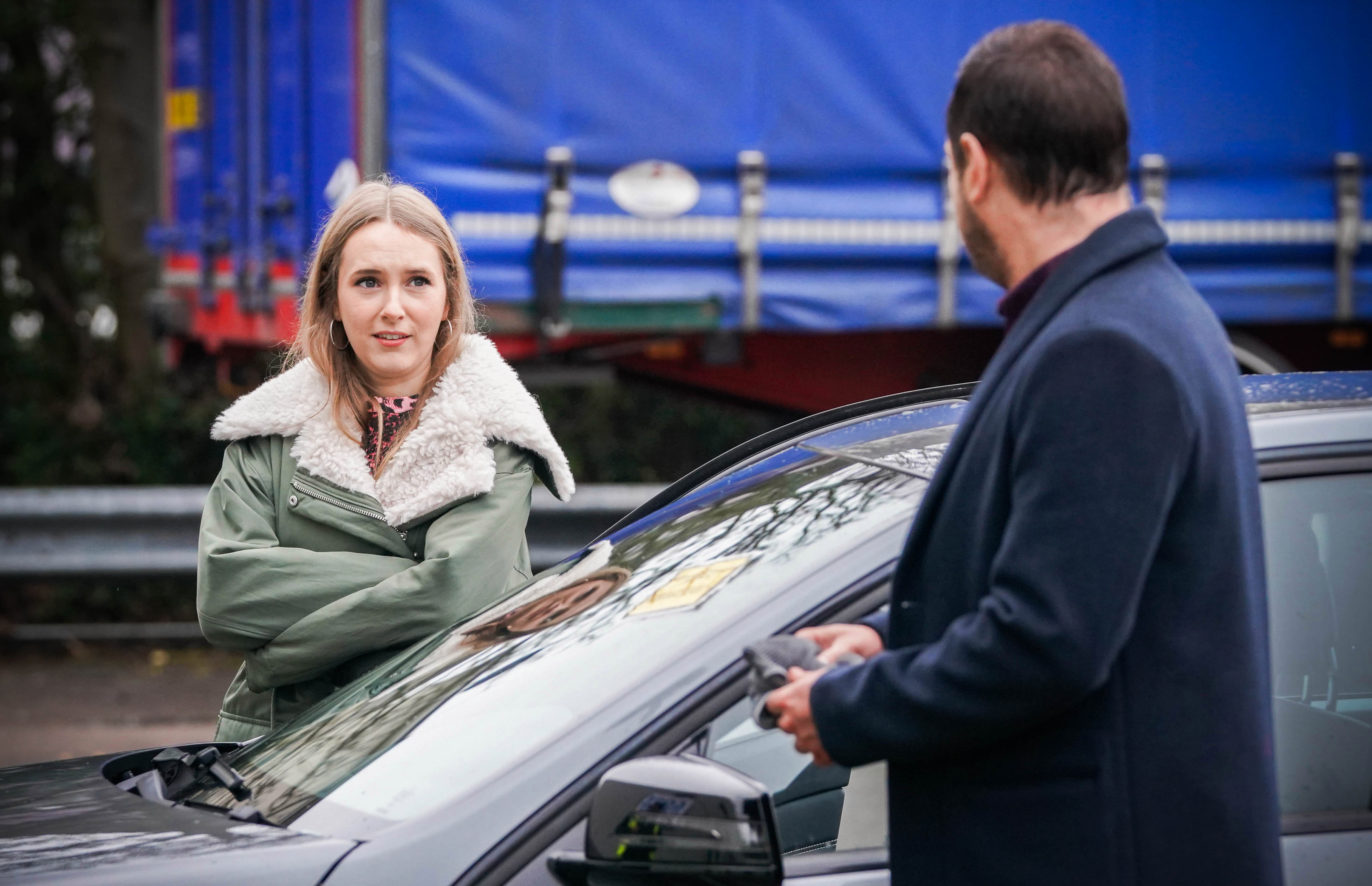 In the Vic, it all kicks off when Frankie is recognised by a couple of people from school who make nasty comments about Katy.

Mick boots them out but Frankie is upset he wasn’t able to tell them she’s his daughter – and leaves.

Later, when Tim tells Mick that other survivors have come forward, Mick starts to panic and asks if the other men can give evidence instead of him.

Linda tries to calm Mick down but he announces that going to court is off the cards.

Will he change his mind?

Last month viewers watched Mick finally pluck up the courage to report Katy to the police after months of struggling to come to terms with the abuse.

Katy initially managed to manipulate Mick into believing he’d imagined the abuse – and that Frankie wasn’t his daughter – when she first arrived in the Square.

But Mick confronted his abuser over the new year period and forced her to admit the abuse.

‘Folklore’ Review: Taylor Swift’s Disney+ Doc Is Just Her Singing in a Barn, and That’s OK

What Does That 'Man in the High Castle' Season 4 Ending Mean?