EASTENDERS fans are horrified after Tiffany Butcher-Baker’s face suffered horrific swelling after she had dodgy fillers.

The make-up artist – who is played by actress Maisie Smith in the BBC soap – is becoming addicted to cosmetic treatments and tonight had a bad reaction to facial fillers. 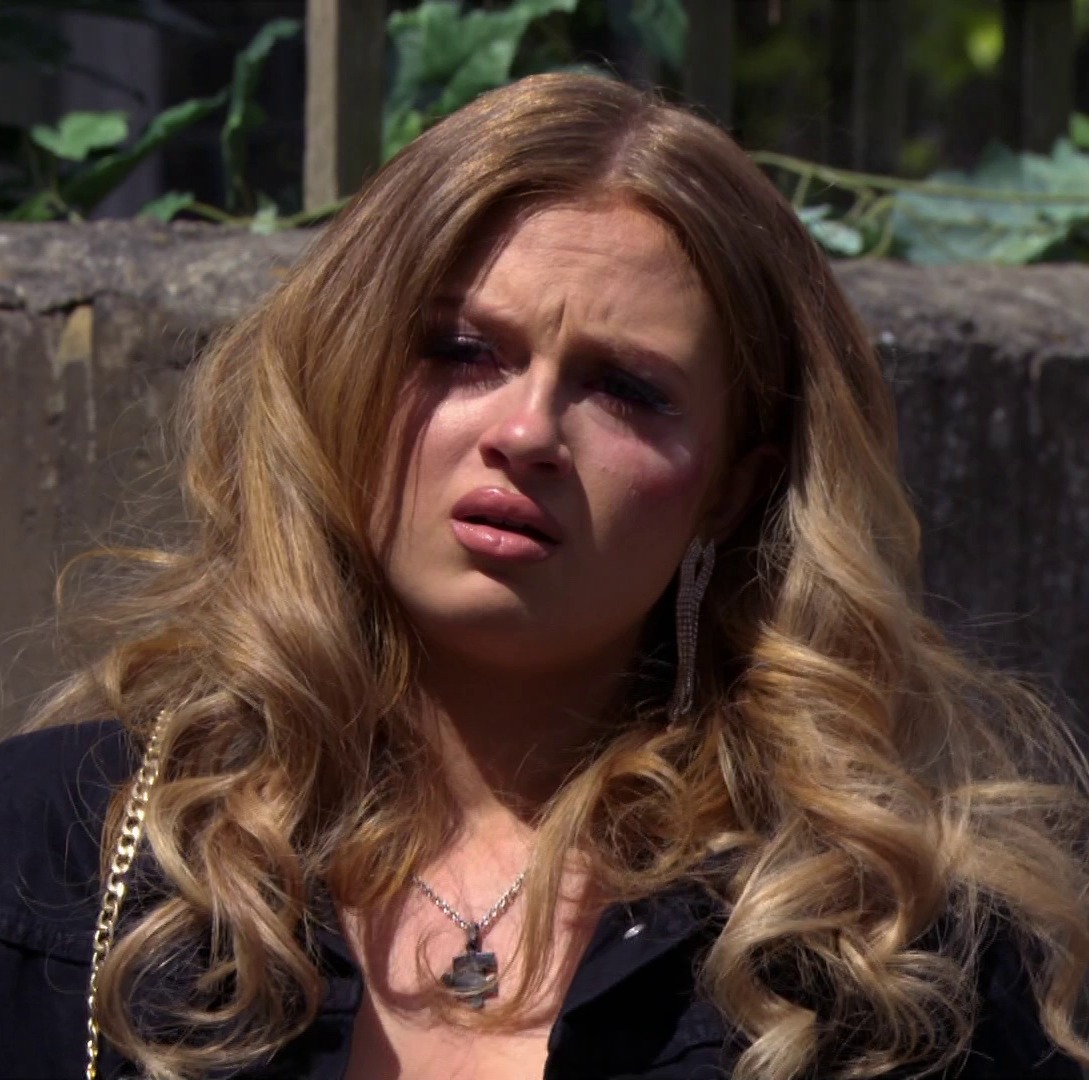 But when she turned up at his event, she’d had a nightmare reaction and her face had swollen up.

Horrified, Keegan couldn’t hide the look on his face and Tiff fled outside where she admitted what was really going on.

I’ve messed up, I’ve ruined your big night. I wanted everything to be perfect, I meant what I said I’m so proud of you.

As Keegan said he would take her back to the salon and confront the people who did her facial, Tiffany was forced to come clean.

“I got fillers. I just wanted to look my best. We’re a brand now, I’ve got to be the same standard as everyone else.

Keegan flew off the handle at the cost and what she’d done to herself.

“You did ruin our night, but I’m not going to let you ruin our future,” he said storming off, leaving Tiffany in tears.

But fans were still distracted by her face.

One wrote: "You don’t need Fillers Tiffany" while another said: "Tiffany’s gorgeous inside and out. It’s a shame she feels so down about herself."

Another joked: "God if Tiffany doesn’t feel good enough what hope is there for us uglies?" 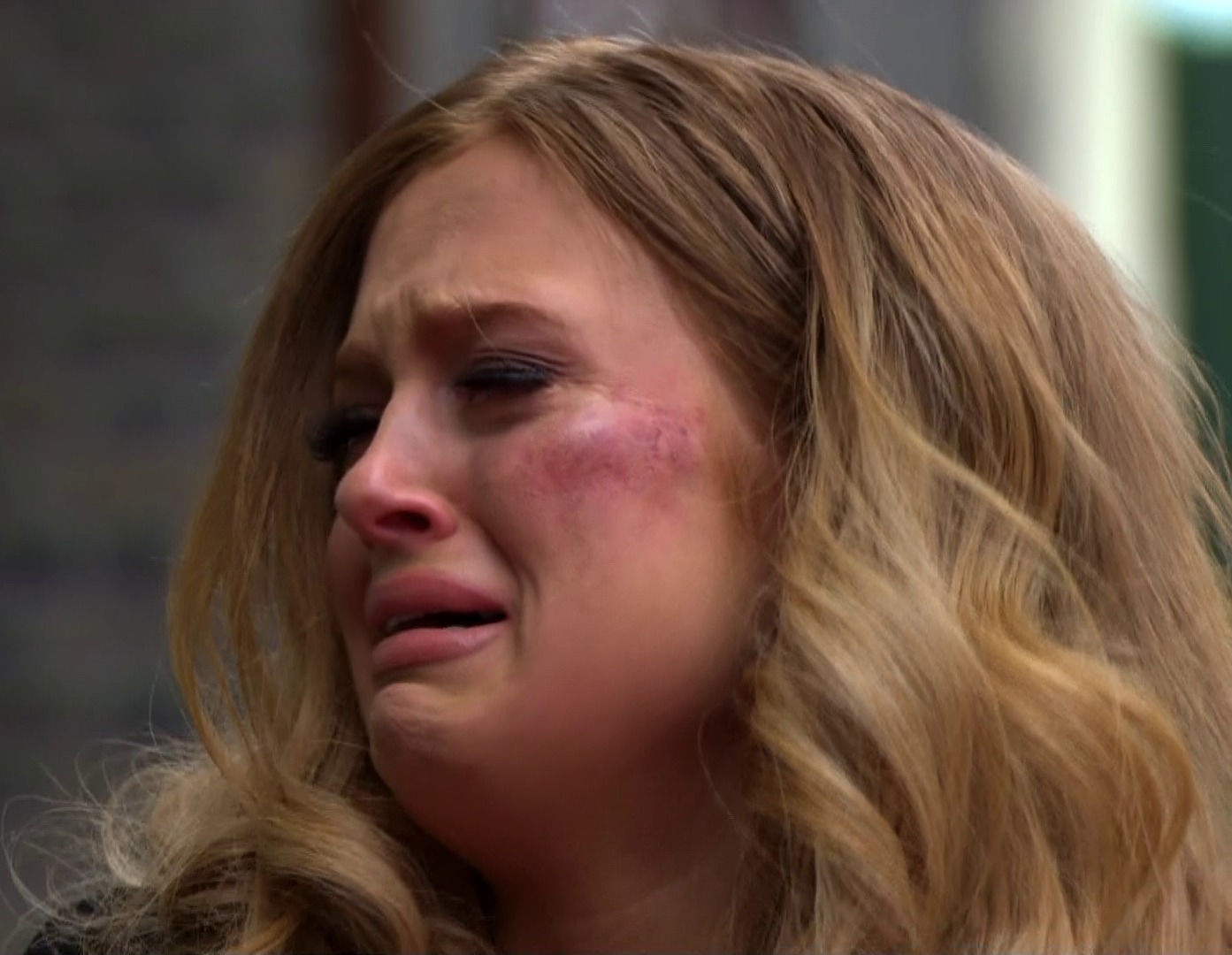 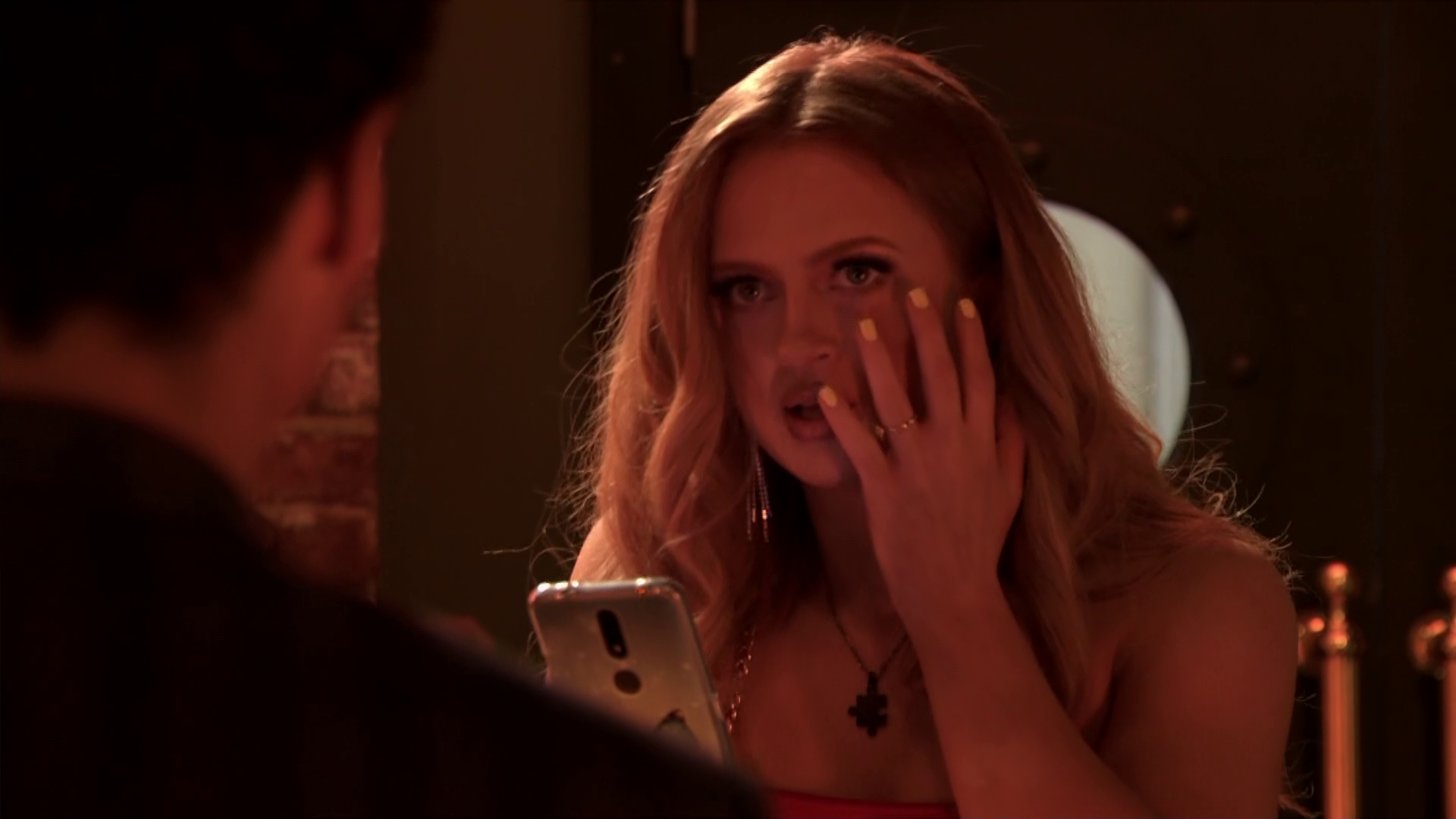 'The Blacklist': Why Producers Cast One Significant Character 3 Days Before Filming