EASTENDERS fans are convinced Sharon Mitchell will be the one behind Kean Taylor's upcoming kidnapping.

The hunky overly-fertile mechanic – who is played by actor Danny Walters in the BBC soap – will soon be knocked out and taken from the Square and be tied up in an abandoned building. 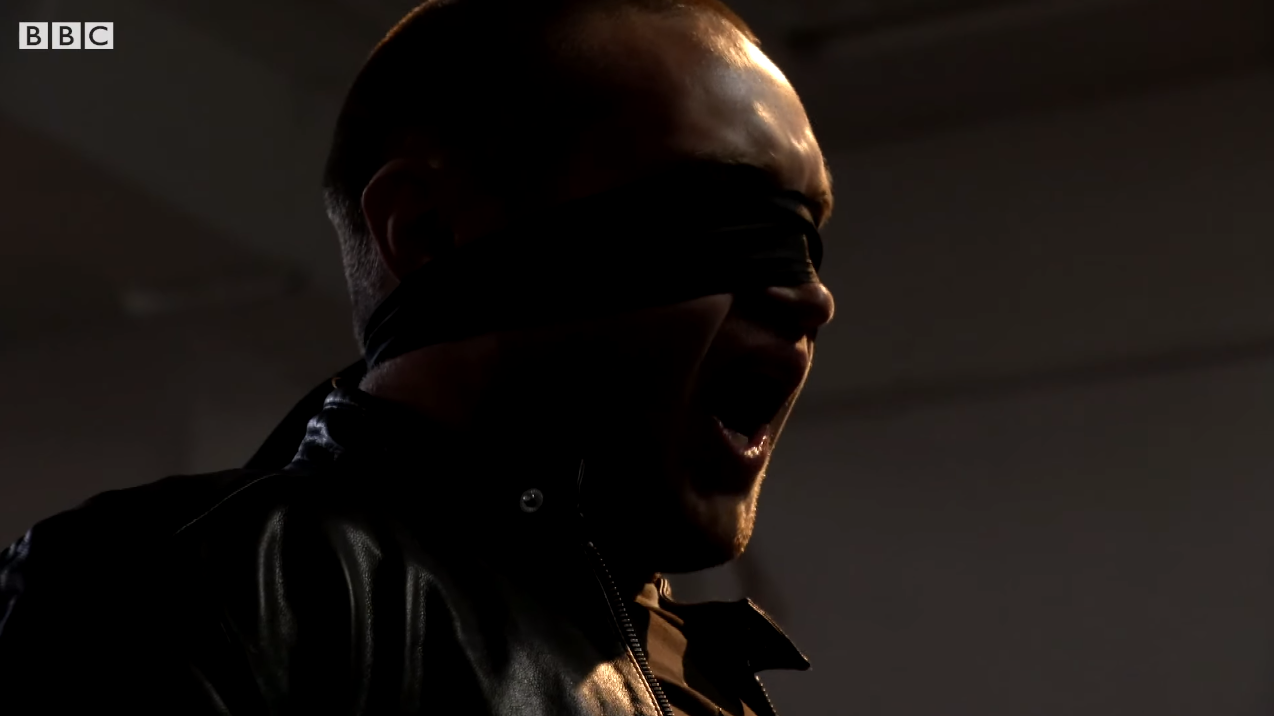 In the explosive summer trailer Keanu can be seen coming to in the building, while he is tied to a chair and blindfolded.

Assuming Phil is responsible, he screams for Phil to let him go.

But while that's what Keanu thinks, fans have another theory – that Sharon is the one who has had him kidnapped to stop him spilling the secret that they enjoyed an affair for months before Phil and Louise's back.

With Louise pregnant, Keanu has been determined to be honest with her, and after discovering Sharon is also with child, he resolves himself into coming clean. 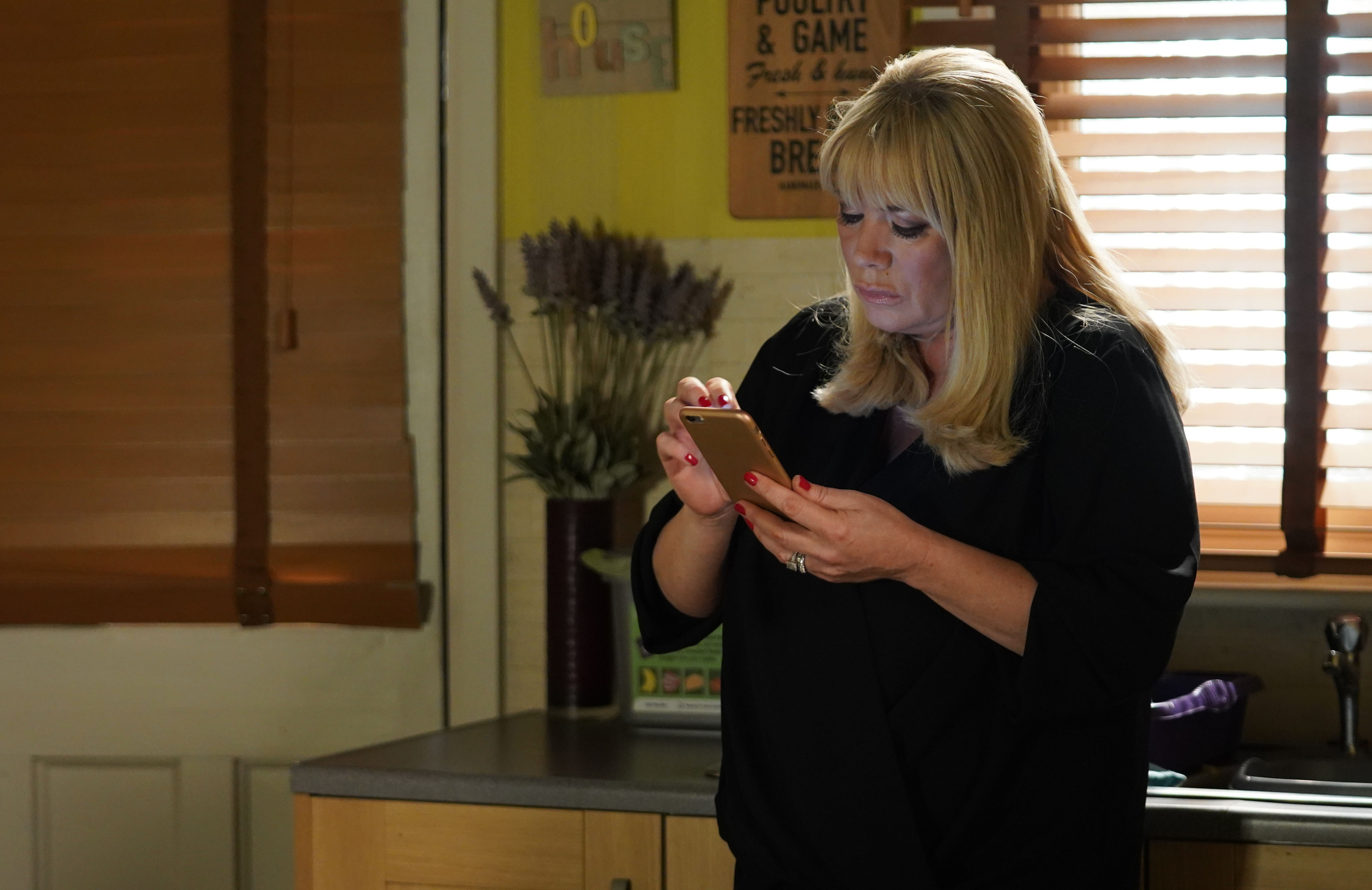 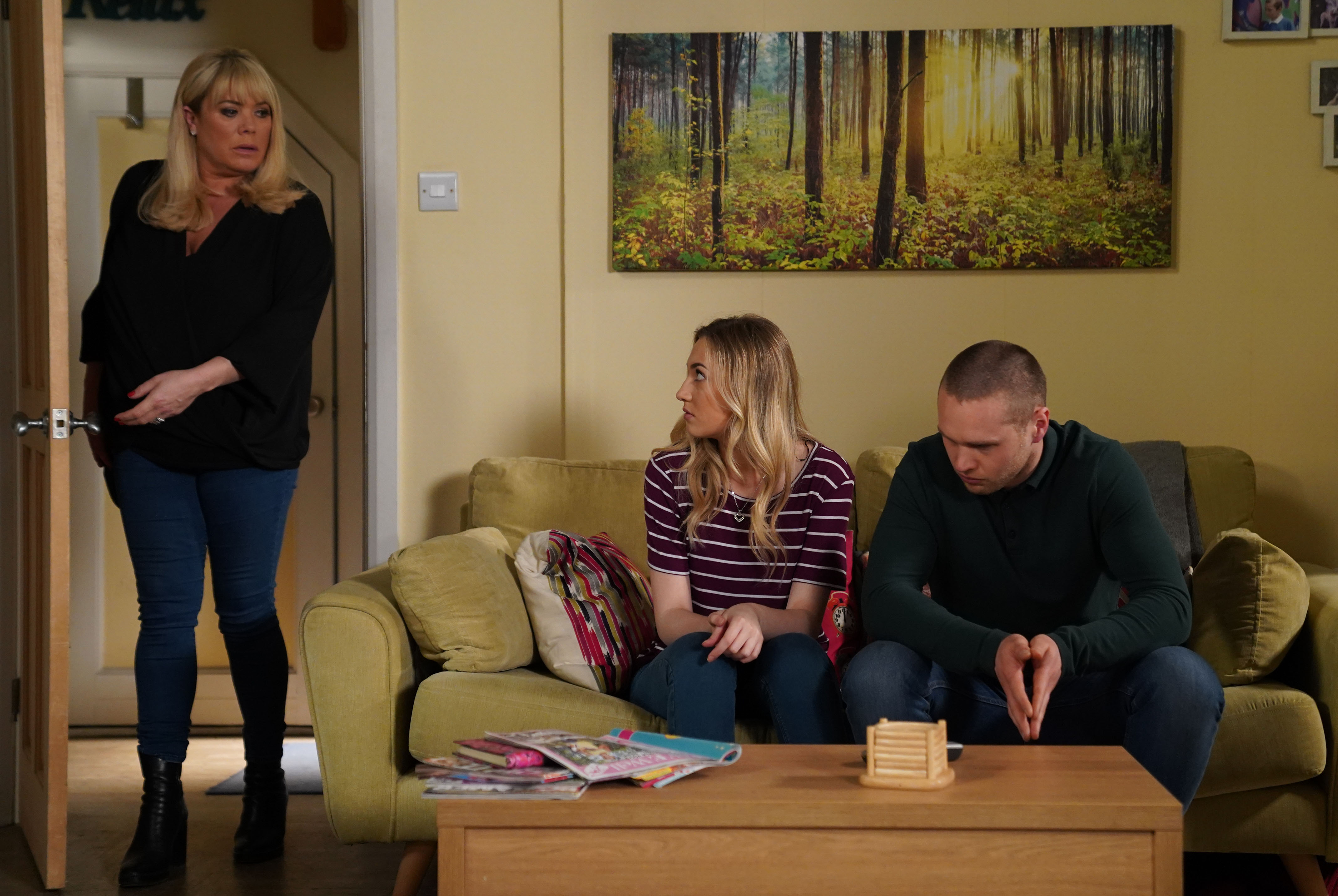 But with the thought of losing her family, Sharon is devastated by his actions and fans are convinced she will use her own shady underworld contacts to keep Keanu quiet.

One fan wrote: "I think Sharon will kidnap Keanu next week to stop him telling Louise about their affair. #eastenders"

Another added: "Sharon is definitely behind it. Phil's too obvious."

The Sun exclusively revealed last month how Phil will go on a "bloody rampage" when he discovers the truth about the affair.

The source said: "Phil will go on a bloody rampage when he learns the truth, especially as Keanu has also got Phil’s daughter Louise pregnant. The randy lothario has knocked up Phil’s wife and his daughter!

"It will also raise the question of Sharon having a pregnancy so late in life and the complications that come with that.

"Kate wants Phil and Sharon to be at the heart of the show over the summer and this is just the start as chaos unfolds."