EASTENDERS boss Kate Oates has revealed that Gray and Chantelle Atkins' domestic abuse storyline is set to get even worse after he recently punched his pregnant wife.

On Tuesday night viewers were horrified at brutal scenes between Gray and Chantelle as he viciously attacked his wife – and little did he know how much harm he could have actually made to both his wife and unborn child. 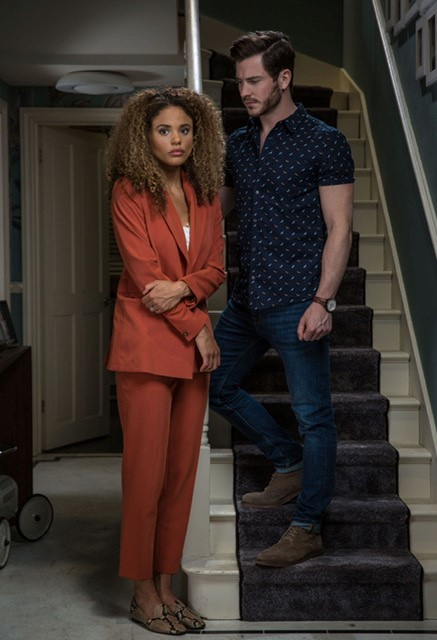 The successful lawyer, who is played by Toby Alexander Smith in the BBC soap, was outraged with his wife after he felt left out at a family party.

His anger led on to an argument about their joint account and resulted in the manipulative brute lashing out on his wife by punching her in the stomach.

However, Gray had no idea how the serious consequences that could have followed his actions as it may have potentially harmed his unborn child.

And the boss of the soap, Kate Oates, has revealed that the storyline between the married couple is due to get even worse as they try to explore the important issues highlighted between the characters. 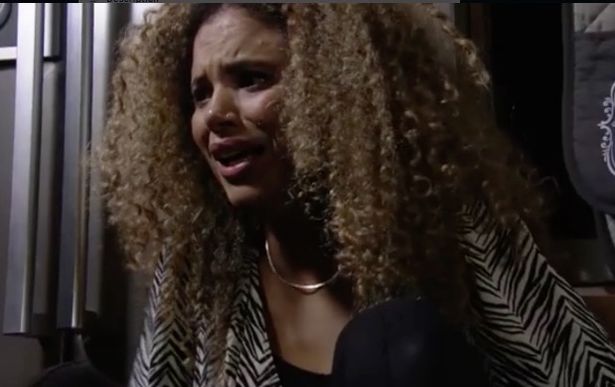 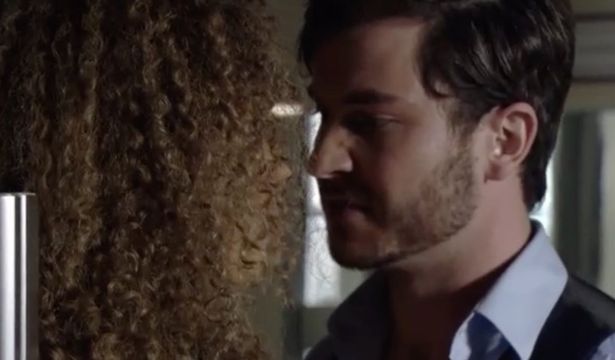 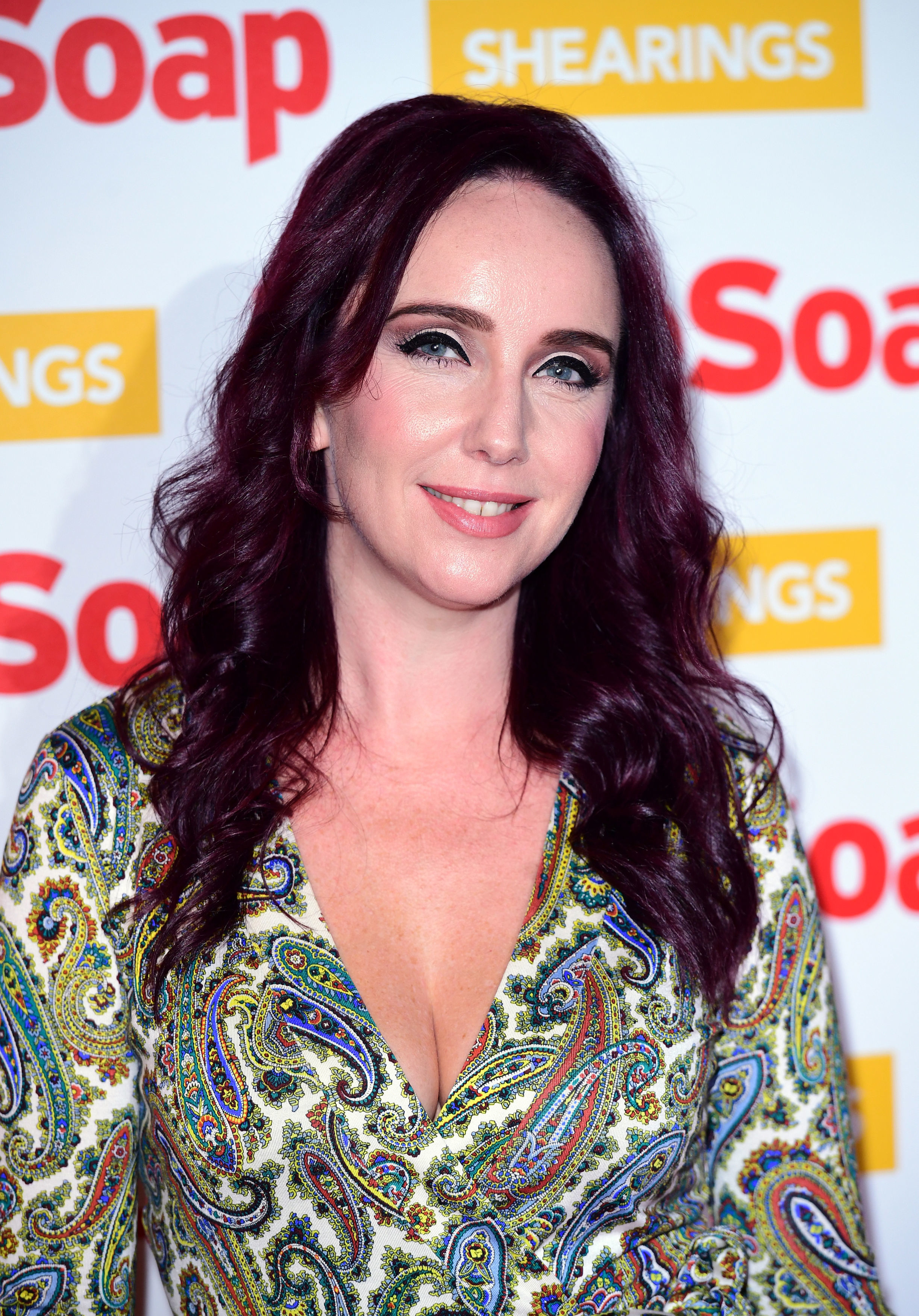 She told Metro: "We’ve got great stuff for Chantelle and Gray. That storyline will be continuing EastEnders’ tradition of stories which explore really important issues. We’re going to be pushing that story."

The television producer added: "We’ve been building it quite gently very deliberately and building the sort of public — by which I mean the Square — the public perception of the kind of man Gray is and the kind of marriage that they have, so we’ll be exploring that."

The latest incident involving the pair has slowly been building up to this point after Chantelle returned to the square back in March.

Chantelle is the daughter of Mitch and Karen Taylor, making her Keegan Baker's full sister and half sister to Karen's other kids, Bernadette, Keanu, Chatham and Riley. 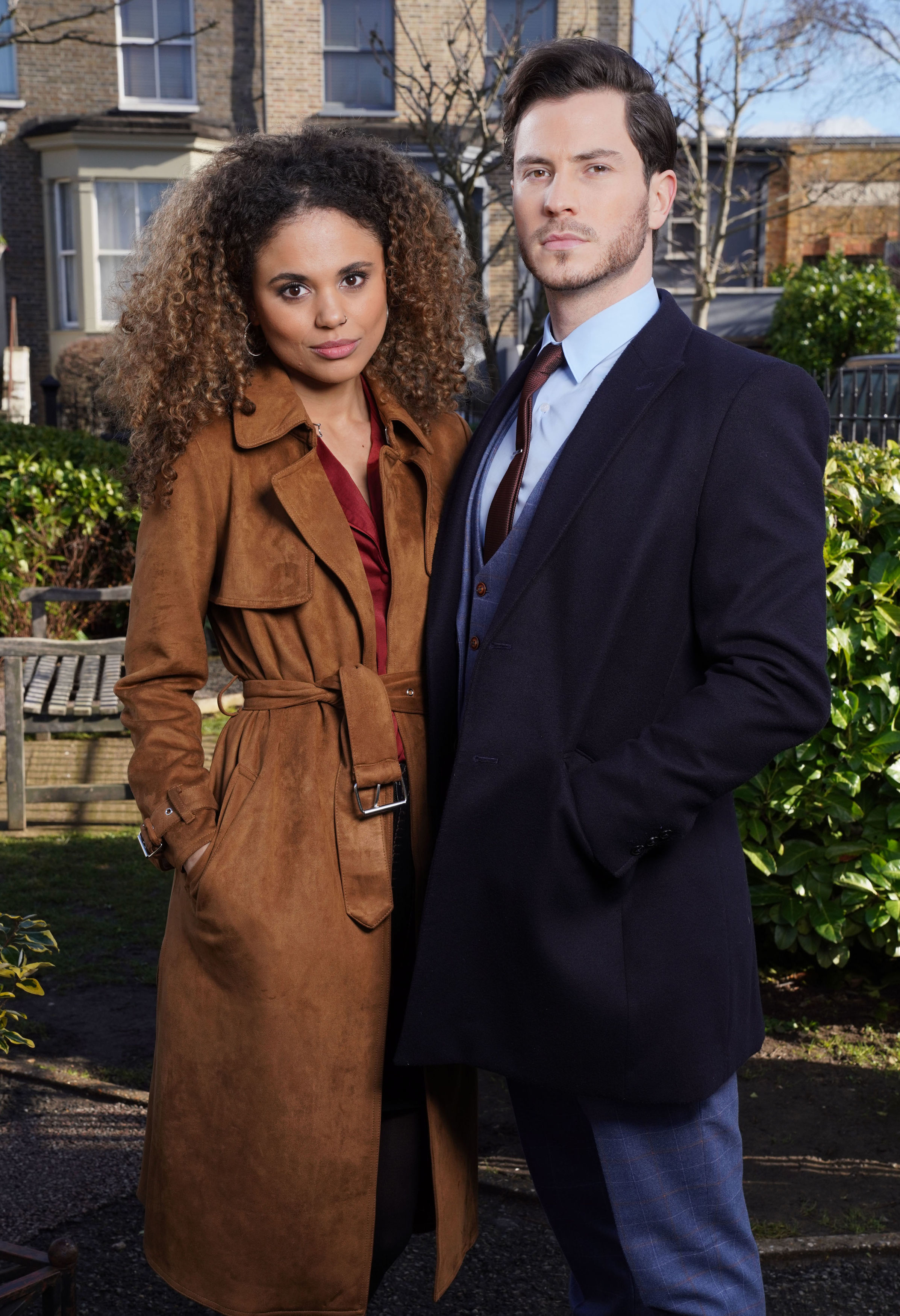 In her time away from the square she met her abusive husband and the pair have had two daughters together – Mia and MacKenzie.

There has already been speculation between fans as to where the storyline is going to go and some believe that Gray is set to have his comeuppance in the coming months and could even end up being murdered.

One viewer shared on Twitter: "I can see Chantelle going for Gray with a knife sooner or later."

"Gray better be killed off during the Christmas special episodes," another shared.

A third wrote: "There's a funeral filmed for November already, Ben and Jay have been photographed outside the hearse… Bobby is also scheduled to kill in the coming weeks…"

'Vanderpump Rules': Lala Kent Just Went off on This Celebrity Designer for Refusing to Make Her Wedding Dress