EAMONN Holmes had a 4.30am physio before his This Morning return, saying "this will either kill me or cure me".

The presenter, 61, has been battling through chronic pain – but wouldn't let it stop him from working today. 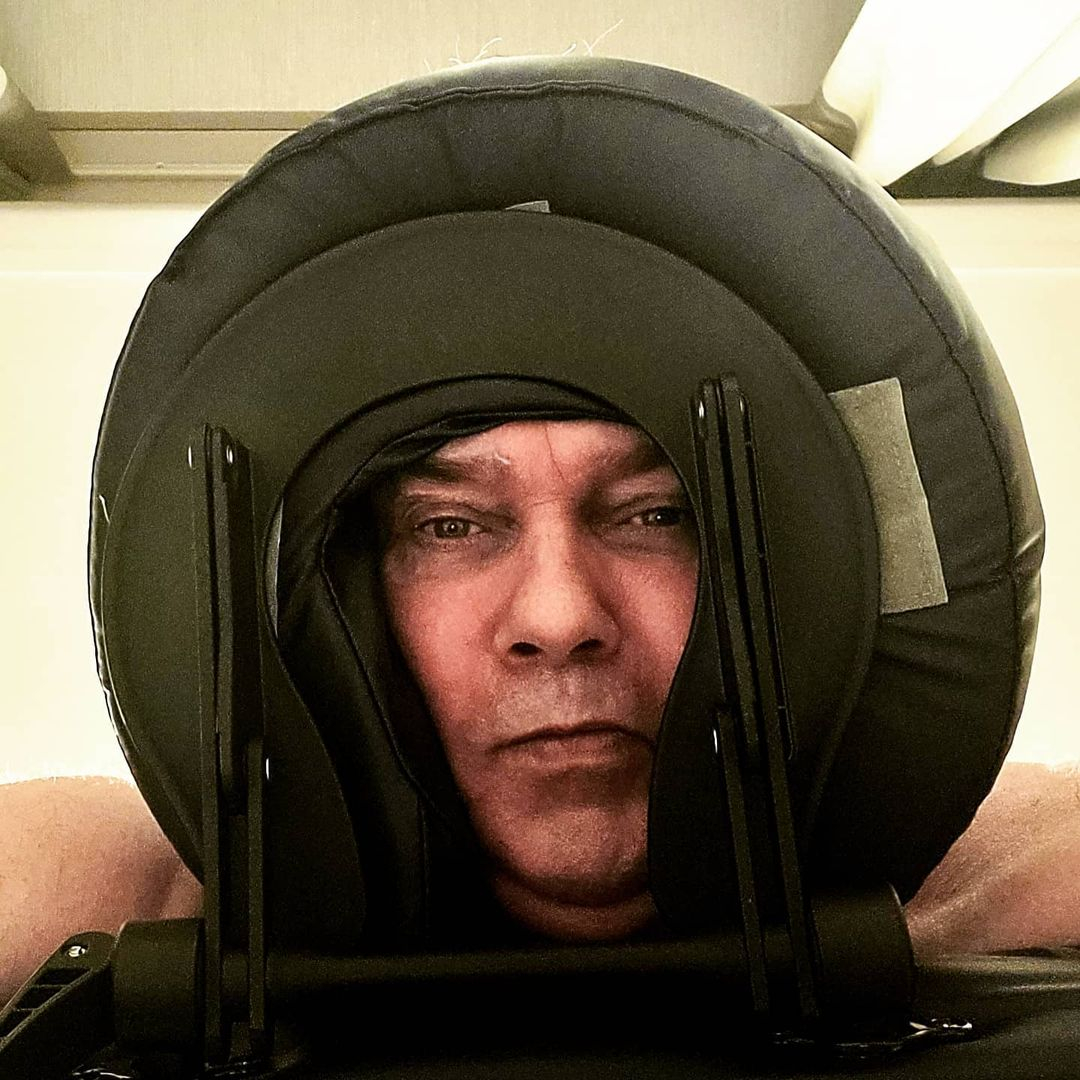 Eamonn and his wife Ruth Langsford stepped back from presenting the Friday slot, but will be regular stand-ins during the holiday seasons.

Ahead of filling in for Phillip Schofield and Holly Willoughy for the Easter holidays, Eamonn told fans today: "Hey , busy day so far ….. 1 hour physio at 4.30 am to get match fit for today's #ThisMorning …. followed by the Cold shower routine !

"All this will either kill me or cure me. So far , so good though and remember I'm going to be sharing your #ChronicPain stories & advice."

Fans feared for the 61-year-old TV legend after revealing he was suffering "pain he's never felt in his life". 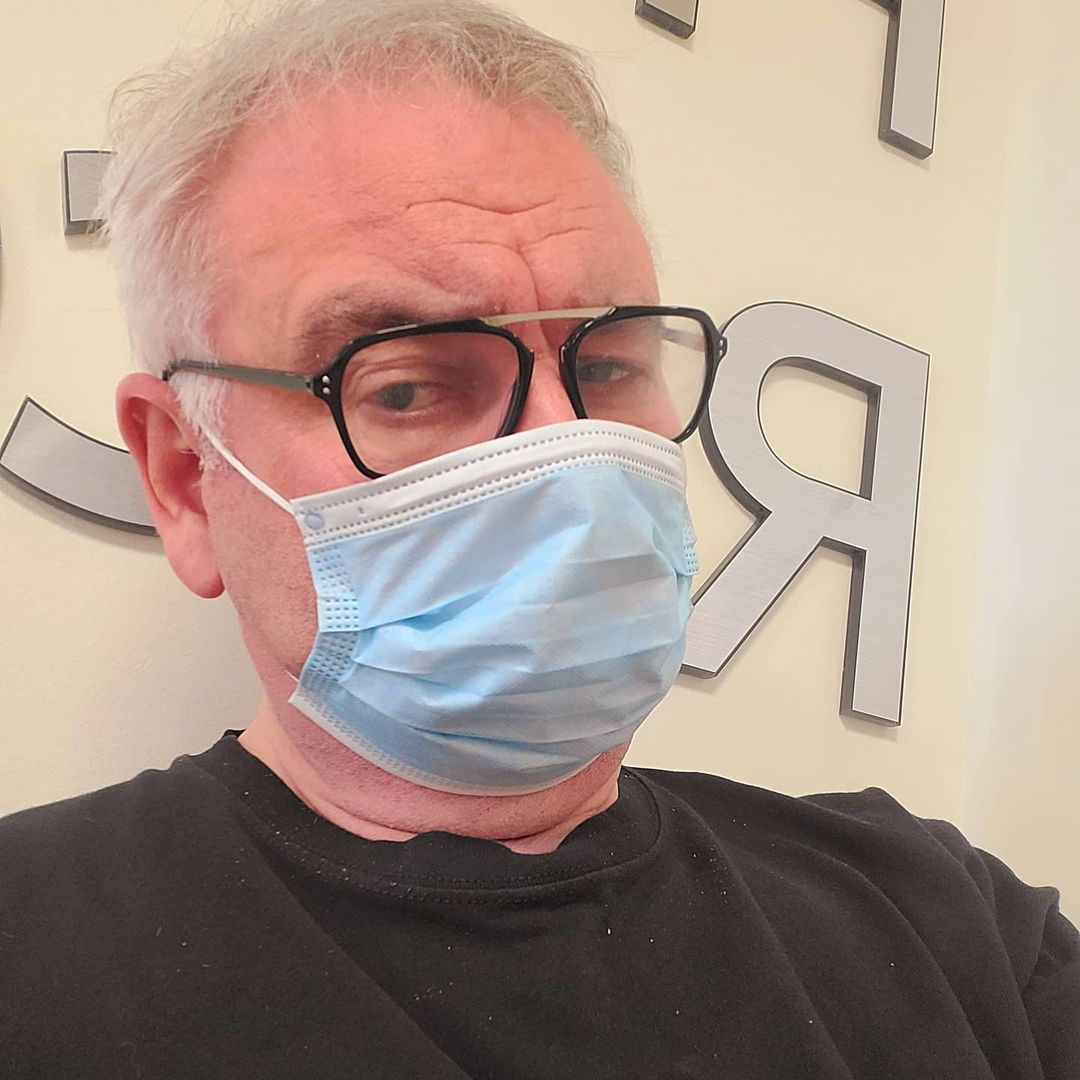 He will have to wait until later this week to find out the results of an MRI scan after going to hospital on Thursday.

It meant that he has suffered over the Bank Holiday Weekend trying to manage his pain, saying sleep is his "only escape" from the agony.

"Pain at its worst lying down," he said.

"So anyone know how to sleep standing up ? Just asking for a friend

"All this talk of pain ….. nothing compared to the pain Jesus went through for us before rising . Part of the message of #EasterSunday … which let's not forget is today."

But after sticking to a strict regime to keep the pain at bay, Eamonn announced "progress is happening".

And fans were thrilled with his This Morning co-star Alison Hammond confirmed he will be back to cover the show during Easter half term.

Alison said on Friday: "Eamonn and Ruth will be back next week.

"I wanted to wish Eamonn all the best because he had to seek some treatment in hospital for chronic pain. Eamonn, we are sending all our love to you from all the team."