Tonight’s episode of Love Island 2019 shocked ITV viewers after Danny Williams and his partner Jourdan Riane were dumped from the villa.

The pair met during the brutal Casa Amor twist which saw the original cast split into two separate villas as six new girls and six boys entered each to see if they could turn heads.

Danny was single at the time after his exes Yewande Biala and Arabella Chi were dumped in the same villa.

Moving on to his third girl in the series, Danny chose to couple up with Jourdan.

“I know her personality on a deep level but she doesn’t know my parents’ names or the simple things!”

The pair returned to the main villa together and have continued to get to know each other since, but fans speculated that they pair would be dumped to the very little air time they were given.

During his dumping interview shortly after leaving the villa he confessed his new beau doesn’t even know the “simple things” about him.

Asked what’s next for him and Jourdan, he replied: “I’m excited to date her and travel, meet families and do all the normal stuff that we haven’t done yet.

“I feel like I know so much about her and her character. I know her personality on a deep level but she doesn’t know my parents’ names or the simple things! I’m excited to do the normal things.” 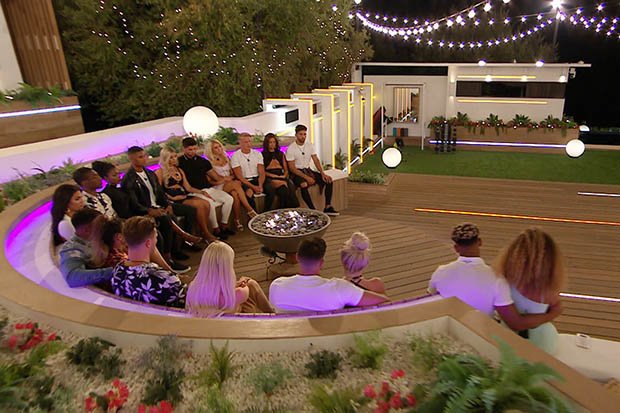 Despite insisting he’s happy with the beauty, he’s already keen to be put back in the villa.

“I miss the little jokes and being in a luxury villa. You forget that you’re living in this luxurious villa!

“The friendships and how much people have each other’s backs. I love that.” 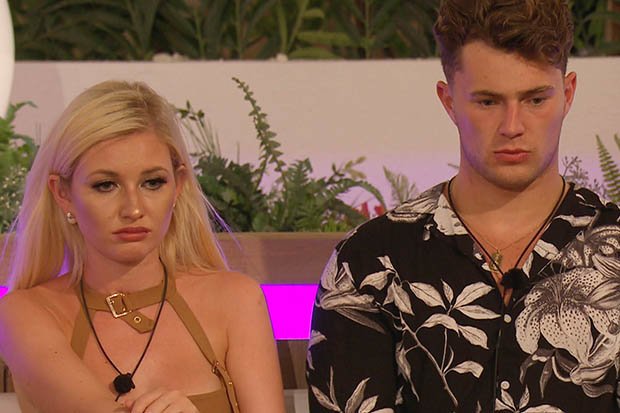 Speaking of his regrets while on the show, he revealed he doesn’t have any, despite facing backlash from fans after he “broke Yewande’s heart” by leaving her for Arabella.

He said: “I have absolutely no regrets. I made mistakes for sure but I’m grateful for all the ups and downs because it led me to where I am today and I am a happy man.

“Anything I wanted to say, I feel like I said it in the moment. I apologised for things that I did wrong.”

The episode ended with another shock announcement as it was revealed one more couple will also be dumped from the villa.

But who will it be?