Fans will best know comedian Drew Carey for starring in the self-title The Drew Carey Show for almost a decade on ABC, as well as hosting The Price is Right. He has dabbled in acting on various occasions throughout his career, with one of his most appearances in none other than the iconic NCIS. Here’s everything there is to know about Carey’s cameo in the CBS police procedural.

From Colin Hanks and Michelle Obama, to Millie Bobby Brown and Zac Efron, there have been a plethora of famous faces welcomed to NCIS over the years.

Some of the younger stars weren’t even known when they were guest stars, having filmed their episodes before their “big breaks”.

But for fans of comedian, actor and host Drew Carey, 64, it was a pleasant surprise to see him pop up on the small screen.

He played John Ross, a retired Marine Sergeant, who was accused of poisoning military personnel with cyanide. 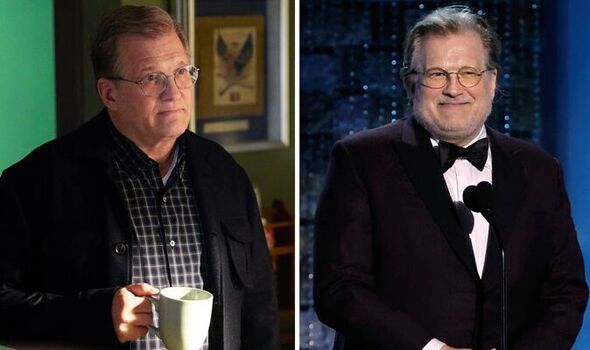 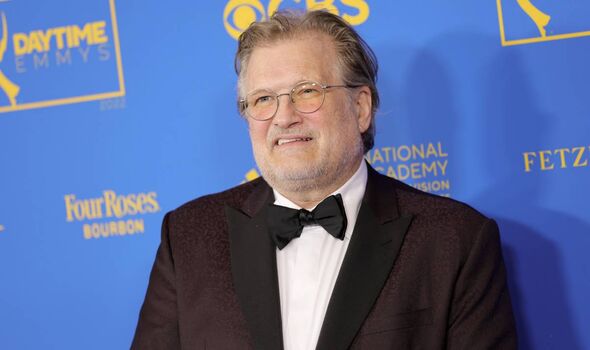 Carey featured in season 15, episode 16, Handle with Care which made its debut in 2018.

Despite his Hollywood career, his part as a retired Marine didn’t feel completely alien to Carey.

He actually served as Marine Reserves for six years, unbeknown to some of his fans.

After the episode came out, Carey couldn’t help but open up about his experience behind the scenes. 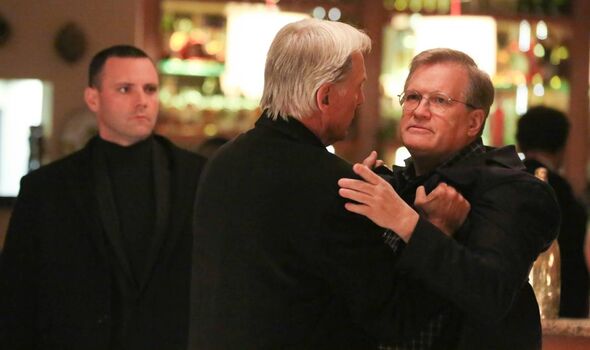 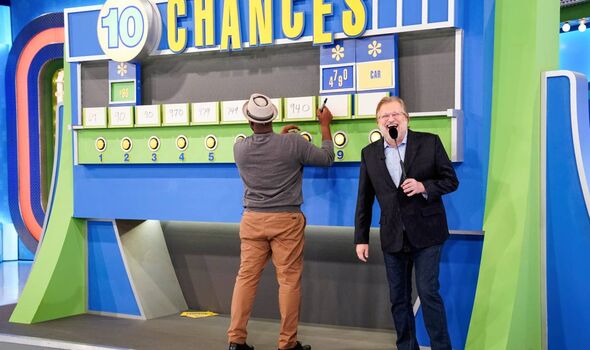 Carey told Entertainment Weekly: “Working on NCIS was a terrific experience for me.

“The entire cast and crew were so welcoming and professional.

“You can’t believe how hard they work to do that show.”

The following year, Carey went on to feature in ABC’s American Housewife, as a character called Mr Green.

But over the past few years, he has taken a step back from acting, focusing instead on hosting The New Price is Right.

Earlier this year, NCIS was given the green light to go ahead with a 20th series, much to the delight of viewers.

The wait is almost for the drama’s return, with the premiere episode coming out on Monday, September 19.

This will be a two-hour special, acting as a crossover between NCIS and NCIS Hawaii, which is returning for its second-ever series.

While it’ll be great to see the gang back together, someone who is very important to NCIS won’t be returning.

He went on a manhunt for a serial killer, which led the veteran agent all the way to Alaska where he quickly fell in love with.

So when it came to returning home, Gibbs decided to leave his old life behind and start afresh in Alaska.

NCIS season 20 premieres on Monday, September 19, on CBS in the USA. A UK release date hasn’t been announced.