The hit Nickelodeon series, Doug, helped certify the channel and, to this day, remains a favorite among children of the ’90s who grew up watching the titular character survive in Bluffington. The series had a unique, somewhat messy animation style that often caused people to prescribe races to characters like Skeeter. According to creator Jim Jinkins, however, those people are incorrect. 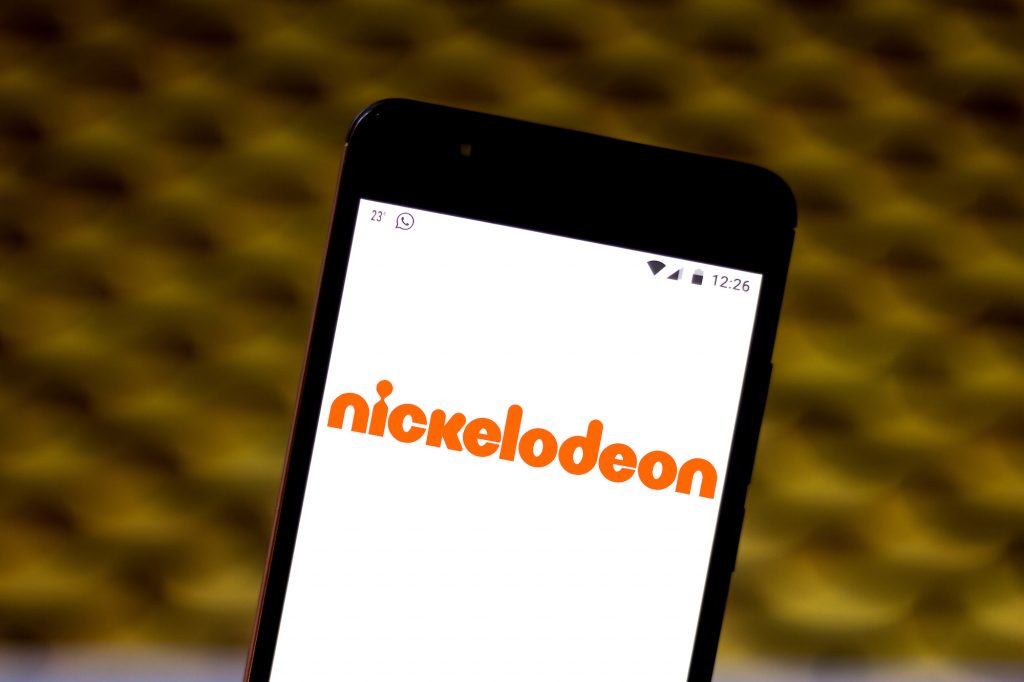 According to IMDb, Doug premiered in 1991 as one of the first series on a young Nickelodeon. Its premise was a simple one that most kids could relate to in some way or another. Doug Funnie, a Charlie-Brown-like middle schooler who moves to Bluffington with his family, goes through the typical trials and tribulations that a kid his age experience. However, what made the series unique was its wholesome style and memorable characters.

Doug presents as white, but race is never brought up throughout the series run. From the green Roger Klotz to the orange Patti Mayonnaise, every character’s color was as unique as their personality. According to Jinkins, this was equal parts, a calculated move, and a happy example of circumstance.

According to his interview with The Huffington Post, Jinkins believes that people prescribe races to characters where none exists. While the titular Doug Funnie appears to be a white child, Jinkins sees the rainbow of other colors as proof that this universe does not operate under the same rules that other cartoons try to.

“There have been a few people that have tried to get at this idea that the lead — the guy that’s really important — is white … I’ll be happy to go back and make him yellow, or purple, or magenta, if that works. Or some other color … People are certain that Skeeter is an African-American guy. ‘I’m like, well, he’s blue!’ You put together that he’s the music guy and he does some rap stuff or several other things, great. If that’s how you see him, that’s great. It’s not a bad thing, but I never planned it. Skeeter is blue and he’s Doug’s friend.”

According to Jinkins, this was less an attempt to prescribe race to the animated characters and more the luck of the draw. Jinkins and company designed the characters in black and white, and rather than using the same tones that other cartoons used, they had a little bit of fun and went outside the flesh tones in productions. As such, Doug’s race was less a statement about who he was and more about where they designed him in the process.

“I think Doug probably got color on him quicker … I hadn’t thought through these opportunities and what not … Patti is a little more thoughtful, I wanted her to have dark skin, so I picked a flesh-range color, and that can be a great tan or ethnicity, but it all just started out as an experiment in how that could go.”

Every color on the show was one part creative choice, part purposeful ambiguity, and one part statement about how audiences prescribe meaning. Perhaps, this is why Doug still resonates with adult audiences thirty years after its premiere.

After all, as Mental Floss notes in a piece about the series,  Bluffington and all its characters existed in a world that did not seem bogged down by racism and skin color. It was a rainbow coalition of people whose personalities guided them throughout.

Equal parts fate and commitment to a notion, Doug broke the mold for what cable cartoons can be thanks in part to its lovable cast of diverse characters who do not quite fit into any mold available in life outside the television screen.

Watchmen Finale Recap: One Doomsday at a Time — Plus, Who Dies?