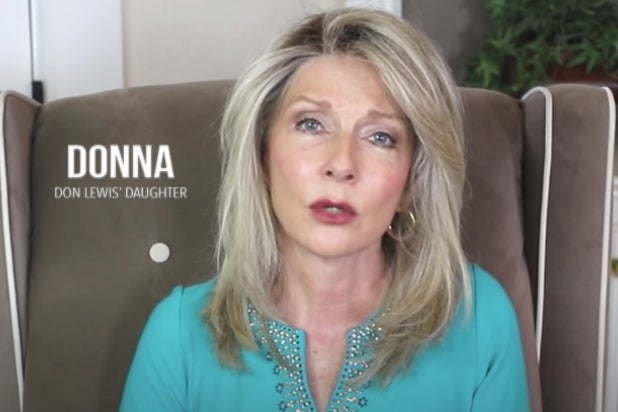 The family of Carole Baskin’s late husband, Don Lewis, may have gotten the answers they were looking for when they aired an ad during the “Tiger King” star’s “Dancing With the Stars” debut on Monday.

According to the Lewis family’s lawyer, John M. Phillips, the slot has generated some “legitimate tips,” he told USA Today on Friday.

Of the more than 100 calls he says they’ve received, “there’s some pretty specific tips and locations mentioned that we’re gonna check out,” Phillips said.

The commercial slot, which you can watch here, centers on Lewis’ three daughters — Gale, Lynda and Donna — his former assistant, Anne McQueen, and their attorney, Phillips. Together, they offer a $100,000 reward for information about their father’s 1997 disappearance, and Phillips asks viewers point-blank if they know whether Baskin was involved. They also provided a tip line for the case: 646-450-6530.

Baskin has repeatedly denied any involvement in Lewis’ disappearance.

“Nothing would please me more than for Don to finally be found, as it would certainly prove my innocence,” Baskin said Friday.

She also offered her own explanation to his disappearance, which counters the suspicions raised against her in “Tiger King”: “I think the only scenario that makes sense after all these years with no clues is that he crashed an experimental plane over the gulf while flying it back from whomever he bought it from.”

One of Baskin’s competitors this season is “Cheer” star Monica Aldama, who spoke out for the first time Friday morning on yesterday’s arrest of former Navarro College cheerleader Jerry Harris on child pornography charges.

“Dancing With the Stars” airs Mondays at 8/7c on ABC. 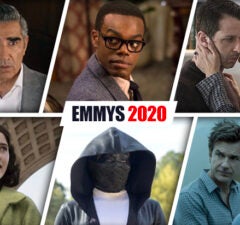 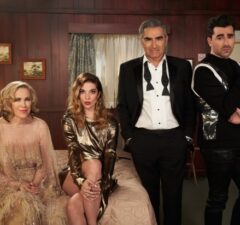 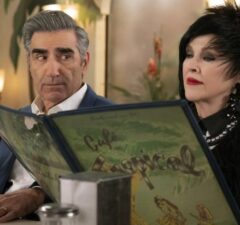 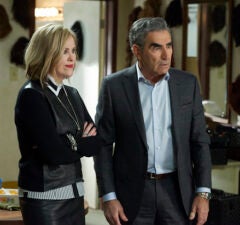 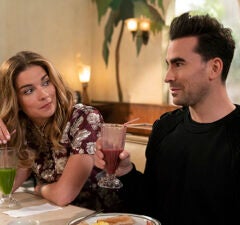 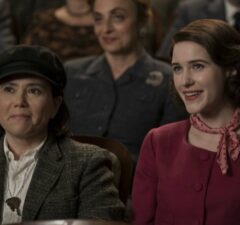 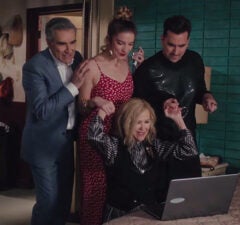 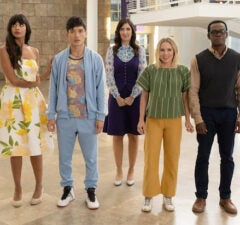 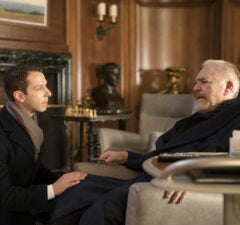 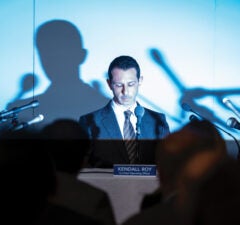 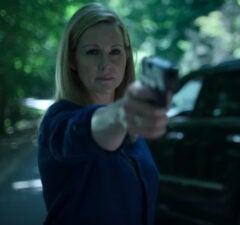 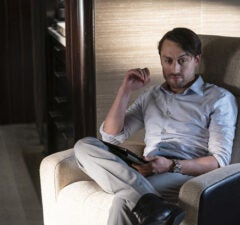 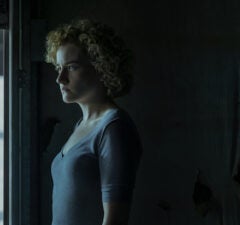 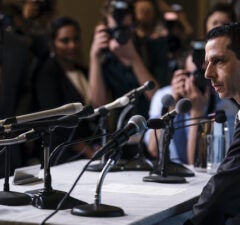 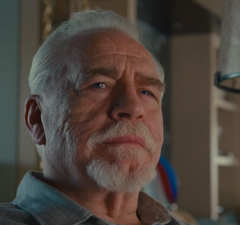 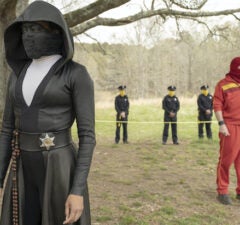 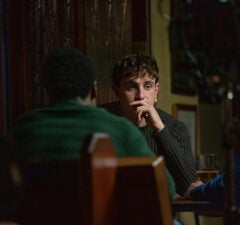 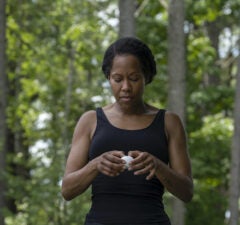 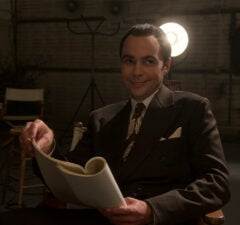 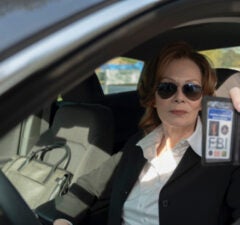 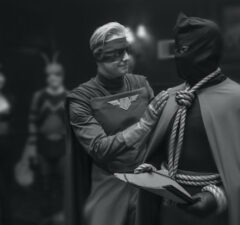 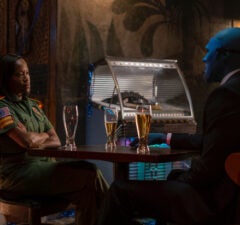 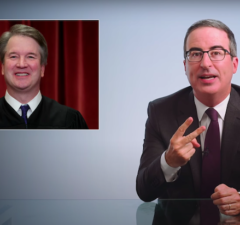 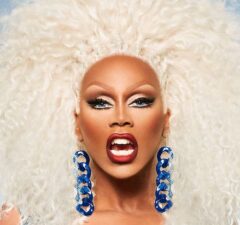