JODIE Whittaker has been left battered and bruised while on the set of Doctor Who after taking part in dangerous stunts for the upcoming series.

Earlier this year, much to the disappointment of die-hard fans, the Doctor sensationally revealed the news that she is departing the sci-fi favourite following its forthcoming and eagerly anticipated 13th season. 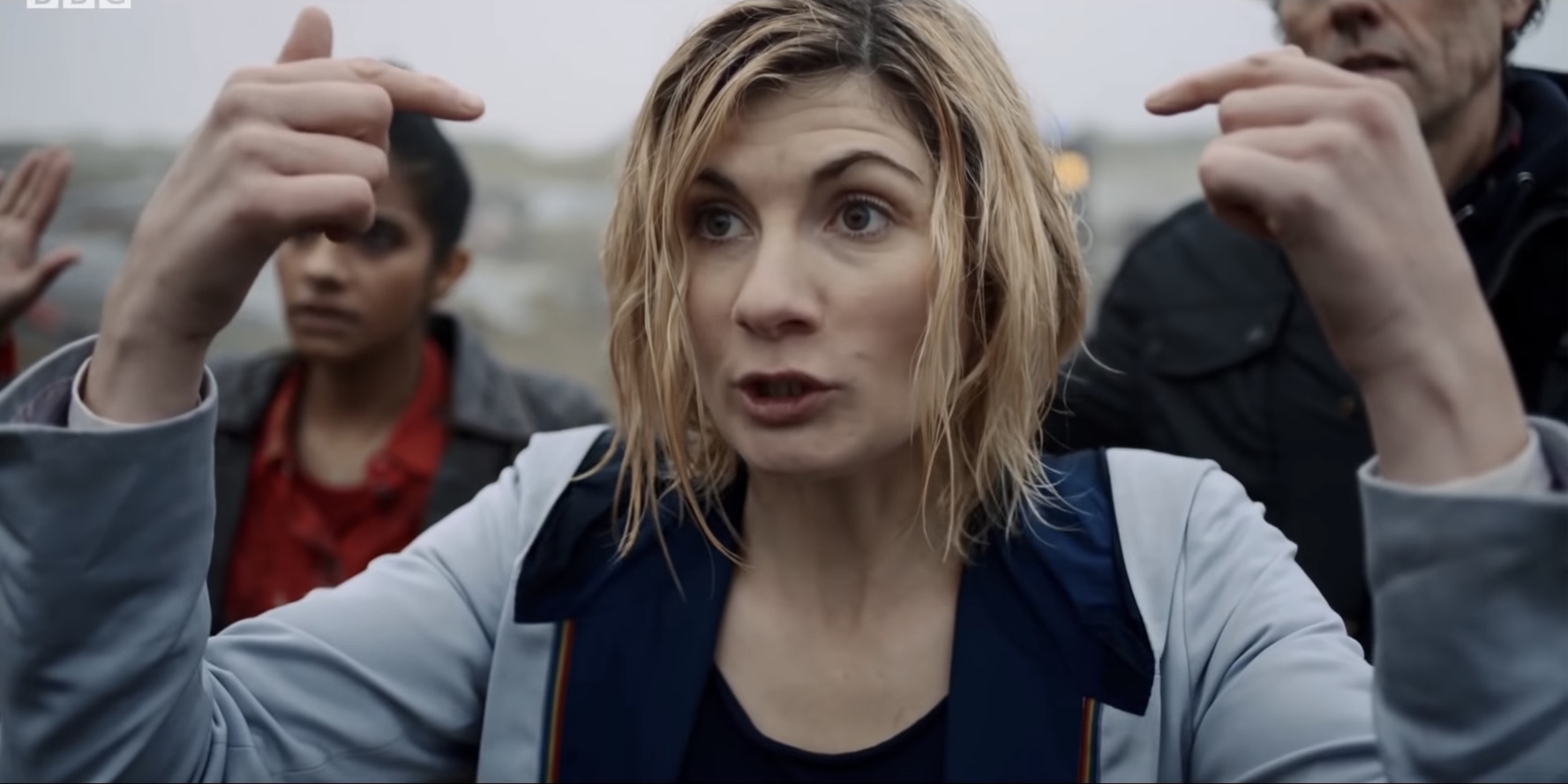 The actress, also known for appearing in ITV’s hit crime series Broadchurch, did a string of stunts in her final outing as the Time Lord on the show – and certainly paid the price for it.

Revealing the extent of her injuries, the 39-year-old said: “Stunts-wise, there is lots of action in this series, but rather than jumping through crates, it feels like a lot of falling through space.

“We started at an energy of 100 and then after two days, I was bruised and hurt and realised that this is why there are stunt doubles, as I’m pathetic.”

Jodie revealed that her most dangerous stunt involved being suspended into the air on wires.

She added: “You do a lot of flips as if you’re falling through space and have to spin yourself backwards in a rotation and make sure you don’t get tangled.

“It’s all wonderful as you don’t think at the time that you’ll be able to do it.”

Jodie was also fearless when it came to learning new skills, adding that she agreed to do the less risky scenes because she "wanted to go all-out" for her final outing.

"It’s bigger and better than ever, it’s my final full series,” she said.

Speaking about her departure from the popular BBC show, the award-winning actress said admitted that she is sad to be leaving, but realised the show now requires “new energy”.

Doctor Who returns to screens on Sunday, October 31, at 6.25pm on BBC One. 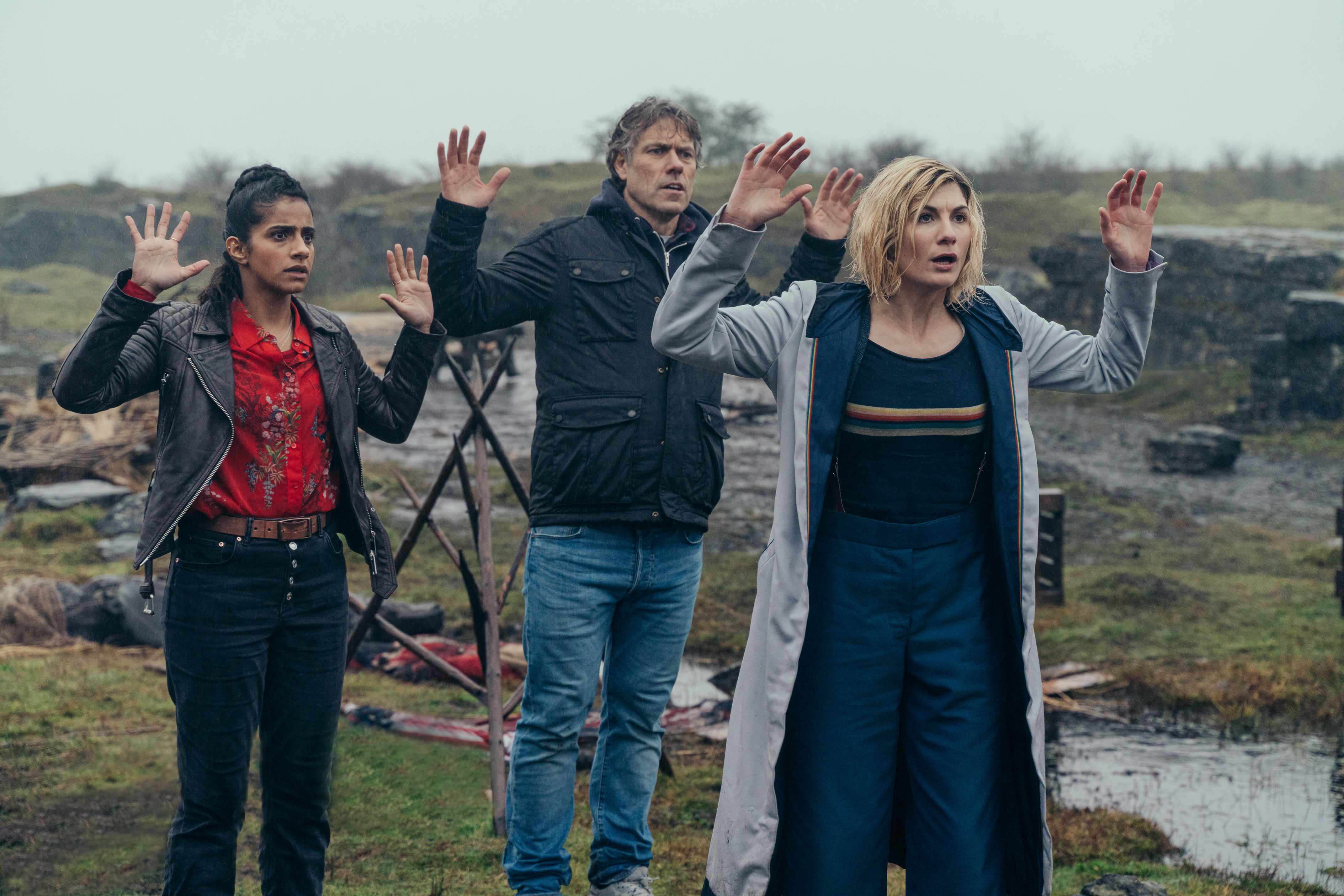 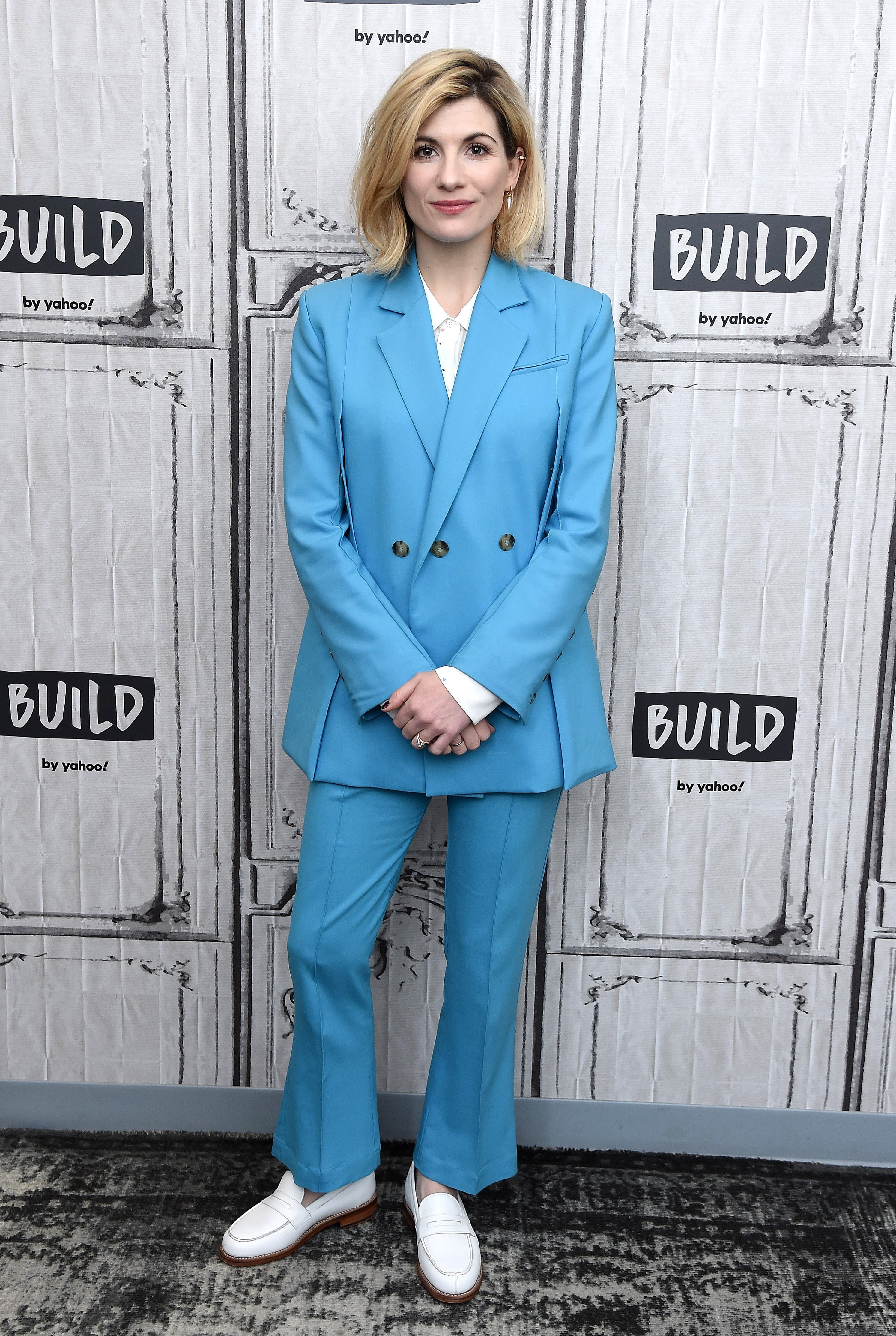 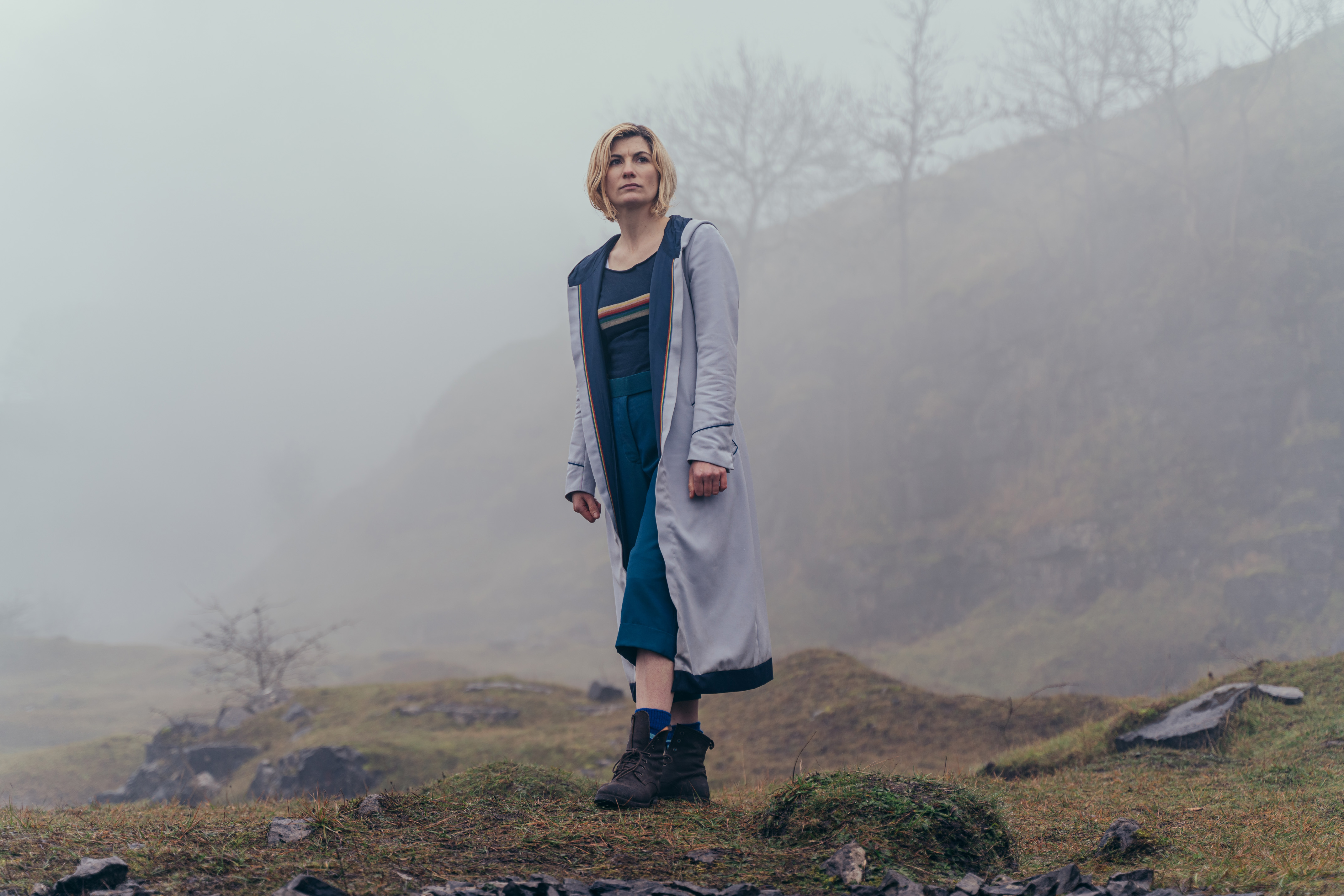 Unforgotten: How accurate is Unforgotten? Former investigator weighs in