A MAN was removed by security at a benefit music concert while Luke Bryan was on stage at Nashville’s Bridgestone Arena.

The country singer was performing at Charlie Daniels‘ 80th Birthday Volunteer Jam along with other high profile artists. 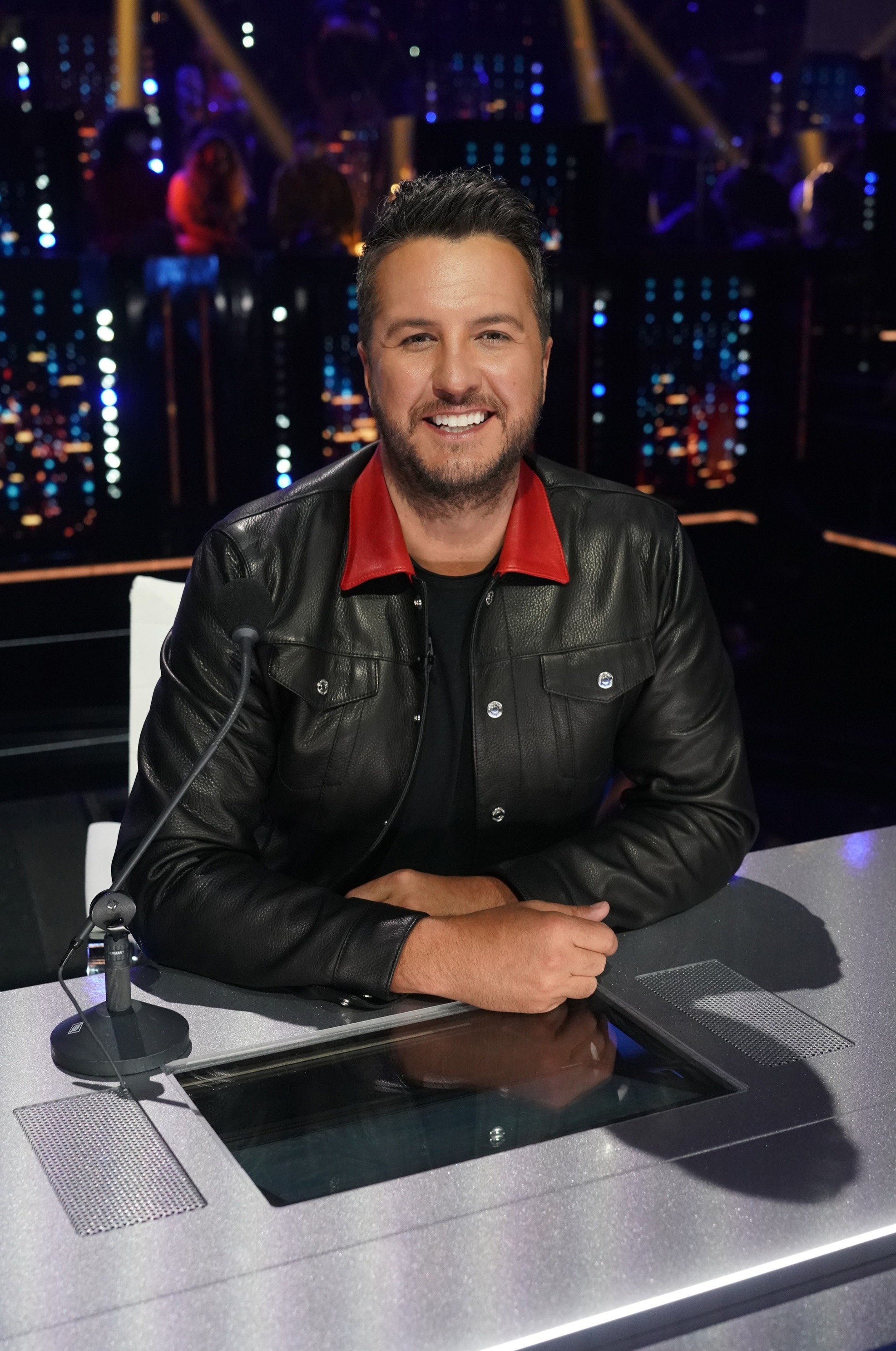 Did Luke Bryan punch someone at a concert?

Luke Bryan, 44, was seemingly involved in an altercation with a fan in the crowd at a volunteer concert in December of 2016.

The singer was invited to perform various hit singles alongside musicians like 3 Doors Down, Travis Tritt, Larry the Cable Guy, Kid Rock and Chris Stapleton.

Bryan was on stage performing his last song Move when at one point he stopped at the edge and looked down at a man on the front row.

According to video footage, it appears that Bryan jumped from the stage and allegedly shoved the fan on his face prior to getting back on the platform to finish his performance. 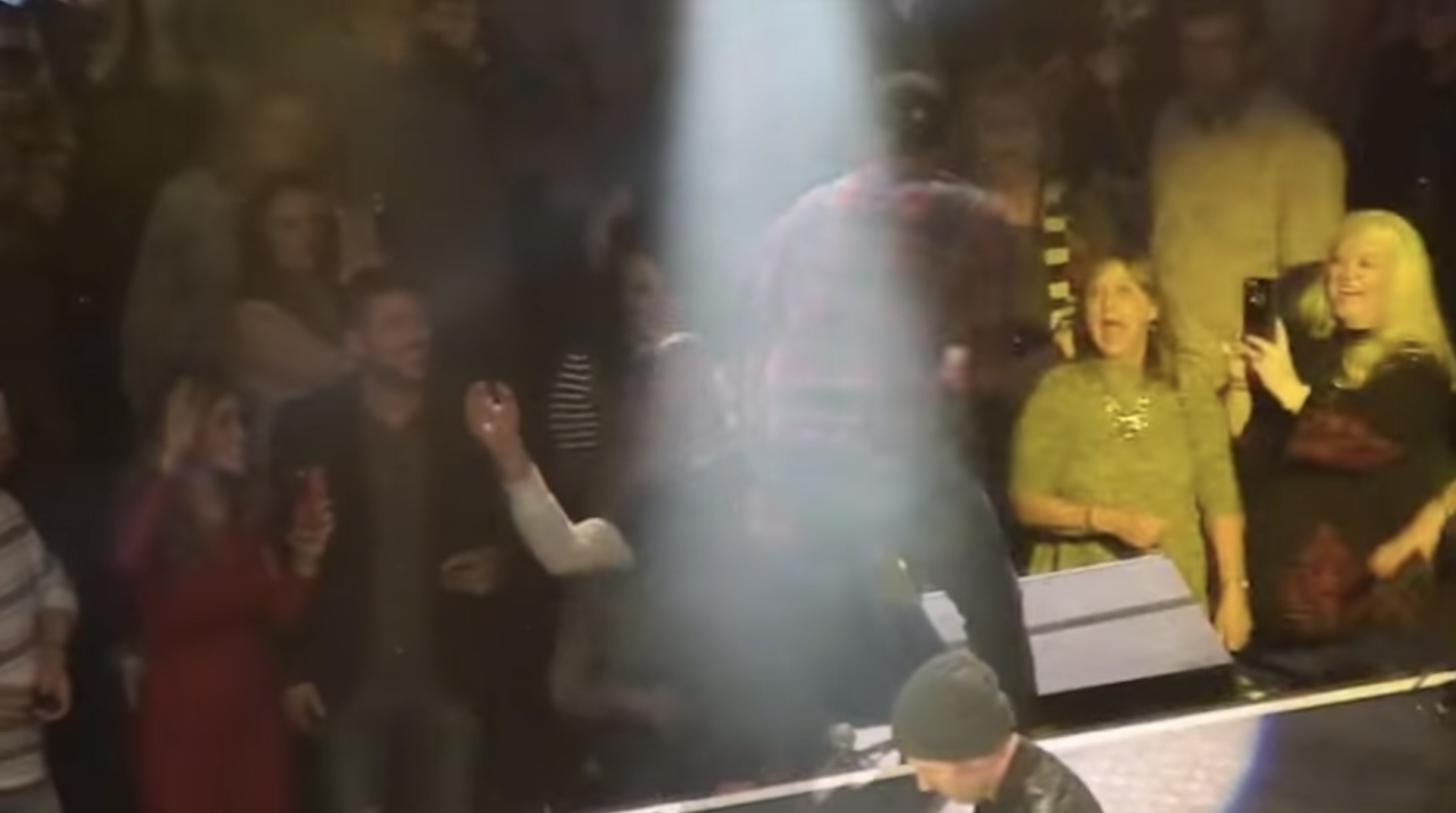 The altercation was captured by Heather Davis via the Nash Country Daily.

Why did Luke Bryan punch someone at a concert?

According to Bryan’s rep who spoke to E! News, the country singer confronted the man after he “was making crude hand gestures toward him during his performance,”

“It was insulting not only to him, but more importantly to the men, women and families sitting around him who were there to support and celebrate Charlie Daniels and the efforts of raising money for the military veterans – some of who were in the audience. 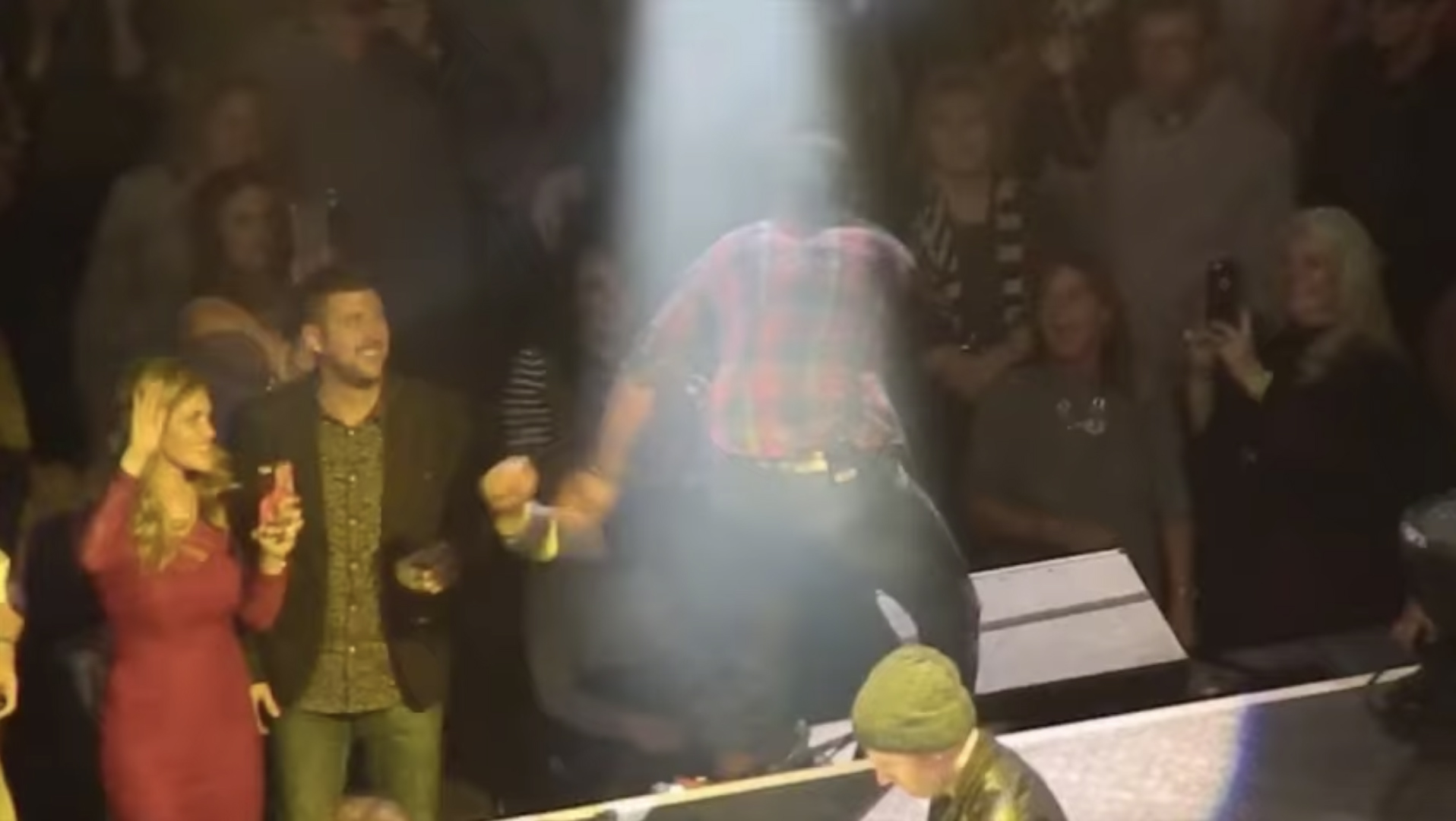 “The concert security personnel saw the man's disruptive actions of the event and he was escorted out,” they added.

The concert continued after the man was escorted out and Bryan joined Daniels with singing The Devil Went Down to Georgia.

When is Luke Bryan returning to American Idol?

After a coronavirus diagnosis, Bryan is reportedly set to return to American Idol the week of April 19, 2021, according to fellow judge Katy Perry. 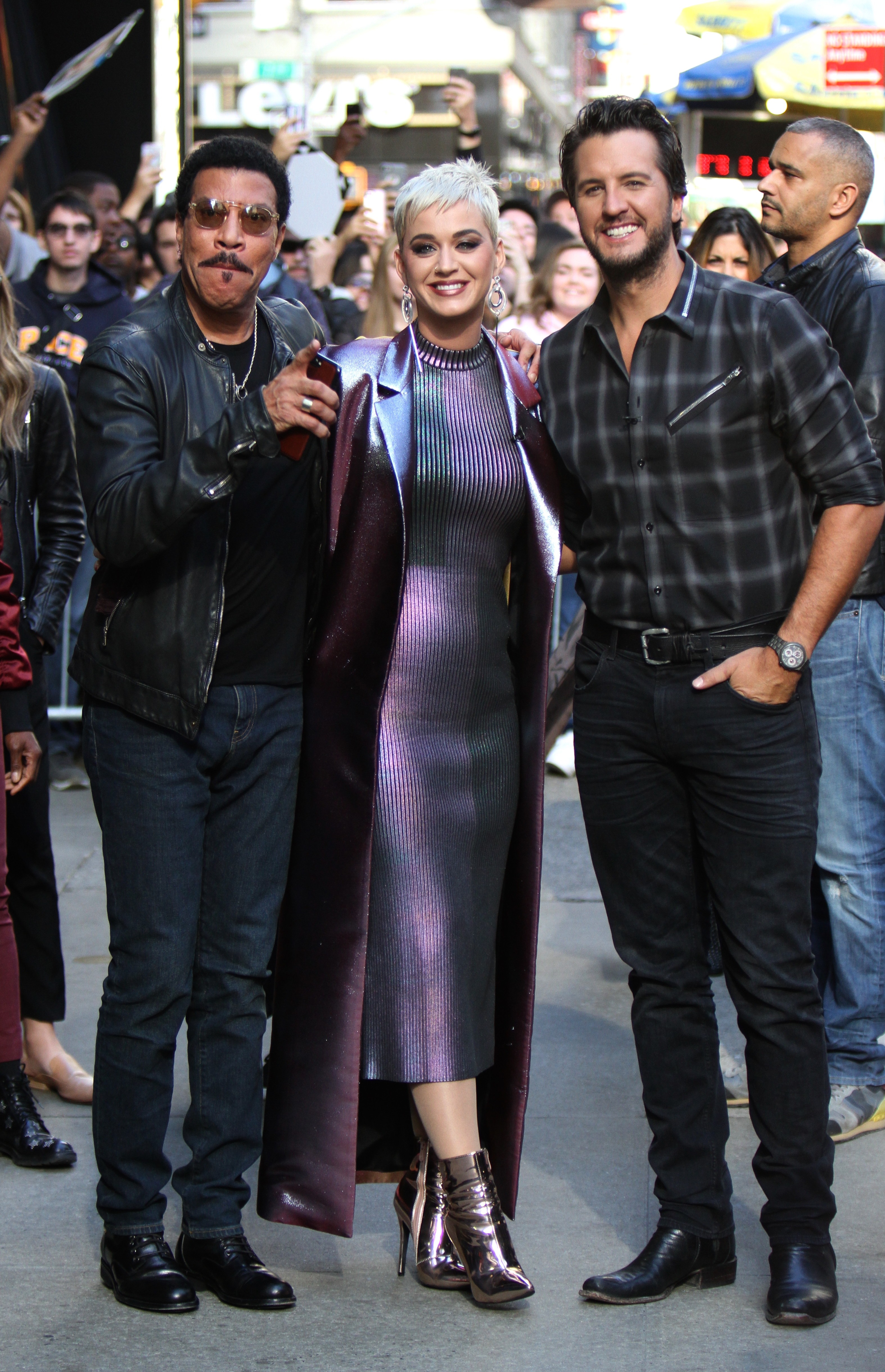 Perry dished to Entertainment Tonight about Bryan’s absence on the show, saying that “he’s totally good” and that she thinks “he's gonna be alright.”

She added: “I think we'll be seeing him next week."

Bryan has been keeping his fans in the loop regarding his diagnosis and his return to TV, tweeting: “I’m doing well and look forward to being back at it soon.”