HBO’s dark satire Search Party recently finished airing season four with things coming to a head. The show has received great critical acclaim since debuting back in 2016. Search Party ended up moving from TBS to HBO Max with the fourth outing hitting screens on January 14, 2021.

Did Dory die in Search Party?

Search Party fans can breathe a sigh of relief after it looked like longtime character Dory Sief (played by Alia Shawkat) was going to be killed off.

The fourth run focused on her abduction by Chip Wreck (Cole Escola), who had been holding her captive and even shaved her head.

Chip had become obsessed with her and decided to try and reinvent her life to turn her into a better version of herself.

In the meantime, Dory’s friends were desperately trying to find her without much luck until the very end. 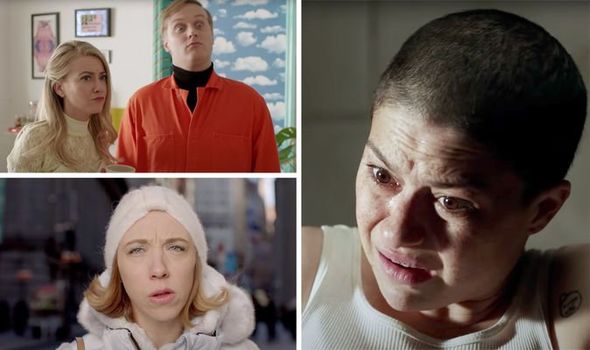 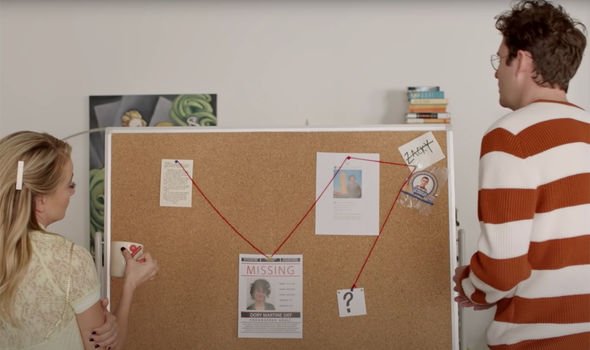 After saving Dory, she chose to run back to her captor and asked Chip to reprogramme her so she would be different.

But in a cruel twist of fate, he refused her request with Dory left upset.

Dory was seen trapped inside the flaming house before witnessing her funeral, leading fans to think the worth. 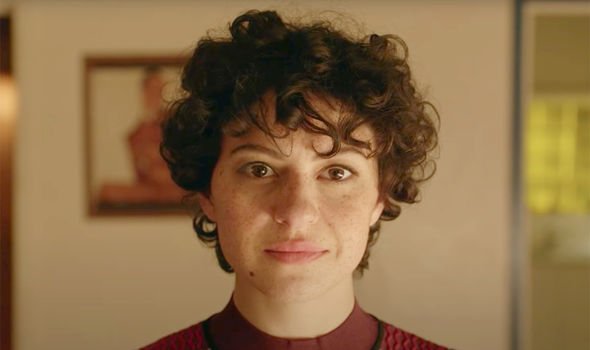 From the looks it, Dory was very much dead and gone and seemed to be looking at her life from the great beyond.

Nonetheless, it turned out Dory was very much alive after she was pulled from the smouldering building by paramedics and the fire crew.

She had simply been having a near-death experience in which she was seeing how things could go down.

Dory is alive and well and ready to fight another day when the time comes for. 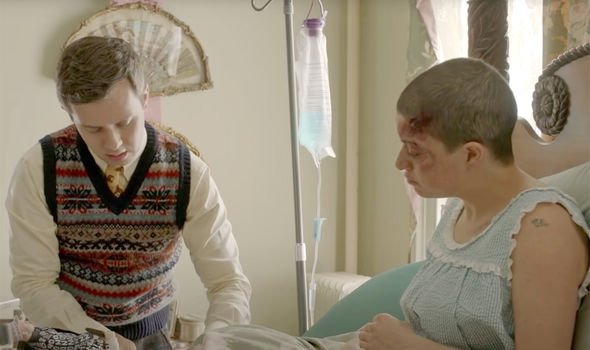 Co-showrunner Charles Rogers opened up the finale, telling Entertainment Weekly: “We did consider killing Dory off.

“So when we decided to make it be that she had a [near-death] experience that she came back from, it felt like we had done the work to really live in the reality of her death and what it would be like to attend her funeral.

“I think because we spent so long seriously thinking about killing Dory off, when we did come to the idea of her waking up from it, it kind of made the writing of that funeral more impactful because it felt like we had really taken it there.”

From the sound of things, Dory could well have met her maker but in the end she was spared the axe.

There’s no word yet on whether there will be a season five but even if Search Party does end here, the writers said they felt it was a good series finale.

Rogers explained: “There’s something about that that has a conclusive nature to it, where if it were the last season, you could be satisfied with the characters all having a sense of catharsis.

“But also every season has a cliffhanger that sets up something that would be interesting to unpack. So in that regard, we wanted there to be….”

He added: “There’s still story to tell on the other side of having a [near]-death experience, if there was to be another season.”

EastEnders’ Ben attacks Martin, Ian and Sharon grow close as she prepares to give birth in 35th anniversary trailer – The Sun

'The Office': This Dwight and Jim Scene Was So Funny, the Stars Couldn't Stop Laughing and Production Had to Shut Down