Demi Lovato might be adding sitcom star to her impressive resumé.

NBC Tuesday announced “Hungry,” which features the pop singer as both executive producer and star, as one of its comedy pilots, which means it could end up on the network’s schedule for the 2021-22 TV season.

Other executive producers include Scooter Braun, Lovato’s manager, and Sean Hayes of “Will & Grace” fame. Lovato appeared in four episodes of the “Will & Grace” revival in 2020. 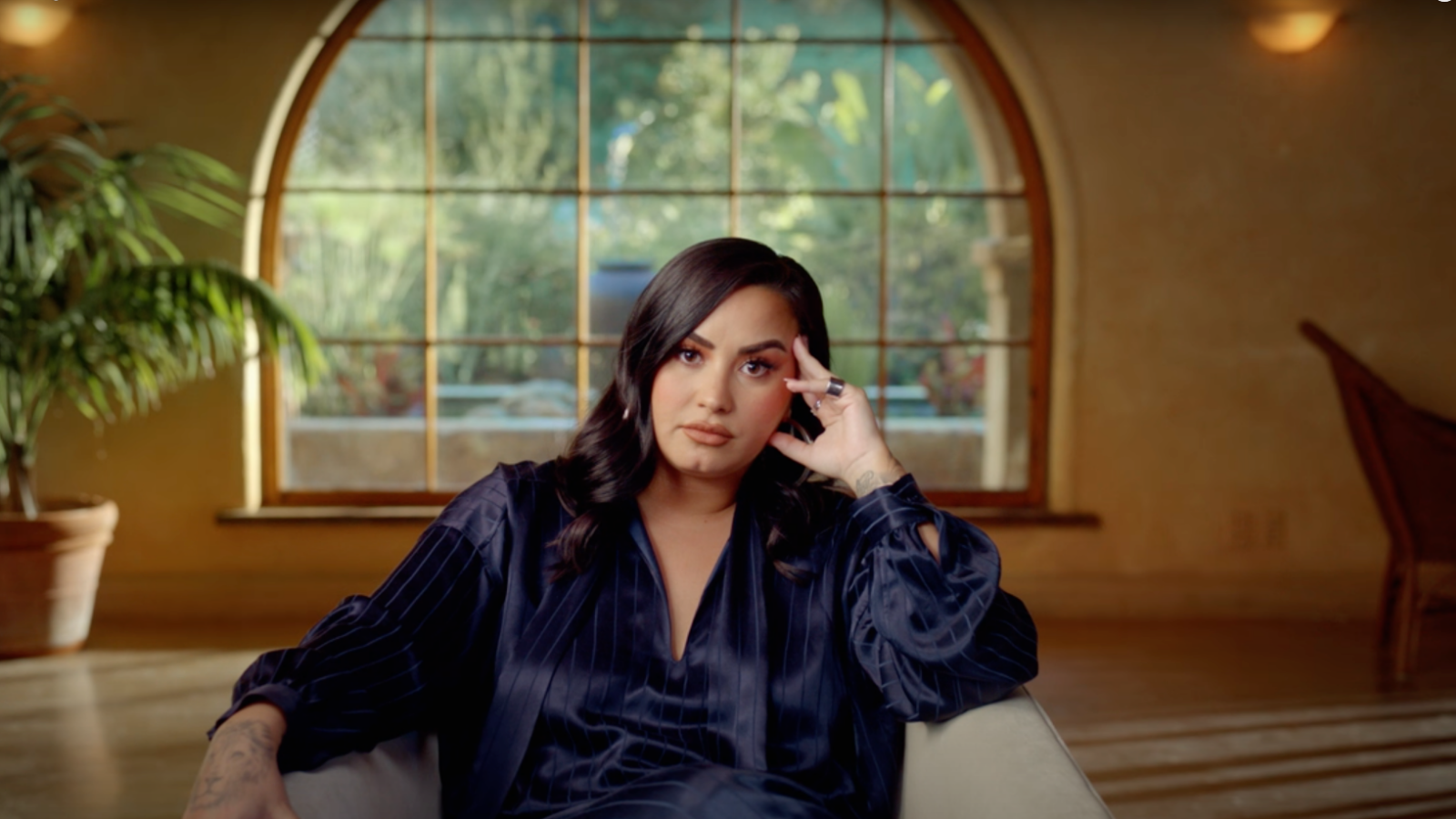 Demi Lovato has no secrets in "Dancing with the Devil." (Photo: YouTube)

According to a series description, “Hungry” centers on “friends who belong to a food issues group (and) help each other as they look for love, success and the perfect thing in the fridge that’s going to make it all better.”

Lovato has been open about her eating disorder and body-image issues. She has also discussed her struggles with depression, self-harm and sobriety.

Lovato was a child actor, appearing on “Barney & Friends” and later in the 2008 Disney Channel film, “Camp Rock,” but most of her recent acting performances have been voice roles or in music-related videos.

Suzanne Martin, a writer and producer of such comedies as “Will & Grace,” “Hot in Cleveland” and “Frasier,” is listed as an executive producer and the writer of “Hungry.” No other casting news was announced for the pilot.

NBC on Tuesday picked up another comedy pilot, “Somebody Out There,” which is described as “a romantic comedy about two set-in-their-ways adults who are challenged by very unexpected strangers to become the best versions of themselves in order to find love and possibly each other.”

It is based on a Spanish TV series “Pequeñas Coincidencias,” which was created by Javier Veiga, who is one of the executive producers.

Vikings season 6: Creator drops big hint there will be more seasons ‘It will be connected’