Death Row: Countdown to Execution continued this evening with the case of Billie Coble – a man who remained on death row for 28 years.

Billie was the oldest man to ever be put to death in Texas at 70 years old. Billie was convicted in 1989 for murdering Zelda Waling Vicha, Robert Joseph Vicha and John Robert Vicha – the family of his estranged wife who had recently filed for divorce.

Susanna Reid presented the episode, which featured a number of interviews with Billie himself, and family of the people he murdered back in 1989.

She also spent some time talking to Billie’s family – most notably his son, Gordon, who was particularly upset about losing his father to lethal injection.

While Billie had been up for the death penalty for some time, he had a last-minute chance to dodge the lethal injection from the government.

However in the final moments, Billie’s request to defer the penalty was denied, giving him just an hour to live.

After this news had been announced, Susanna said: “That was Billie Coble’s last chance – and it’s gone.

“Which means he’ll be executed in just over an hour’s time.”

Fans of the show were gripped by the hard-hitting documentary, and were enamoured by how well Susanna handled the entire situation.

Speaking out on Twitter, viewers praised the Good Morning Britain presenter, with one saying: “And JR Vichy interview, all a credit to you Susanna.

“It’s a shocking account of what happened and it’s truly shocking what Billy Wayne Coble had done. #deathrow.” 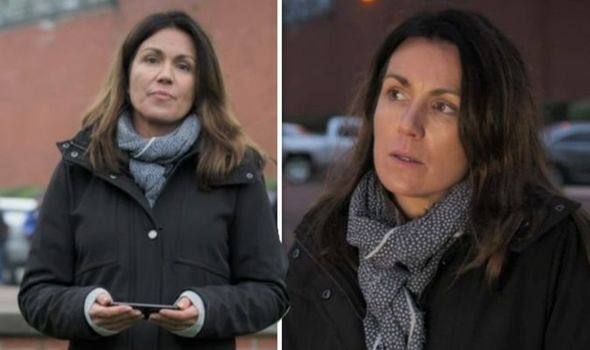 Just finished watching #DeathRow with @susannareid100. I’ve got to say I wasn’t expecting that

Another wrote: “#deathrow Susanna, an amazing interview in Polunsky prison chatting to Billy Wayne Coble, who is on the road to execution. A credit to you.”

A third gushed: “Just finished watching #DeathRow with @susannareid100. I’ve got to say I wasn’t expecting that.

“That was gripping TV. Fantastic programme to watch though Susanna.”

After Billie died, Susanna spoke about the reaction in the community to his death – to which people didn’t seem fazed, as the death penalty is a regularity.

In her closing monologue she announced: “It’s just a fact of life here… and there’ll be another [death penalty] next month.” 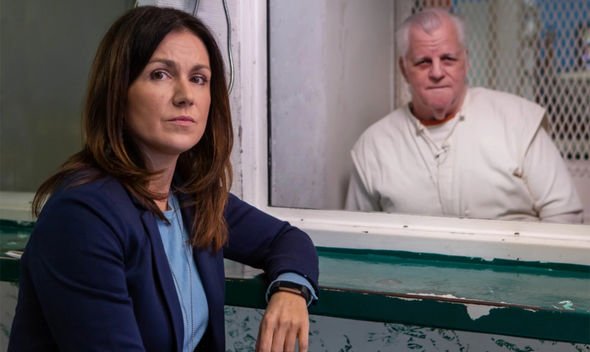 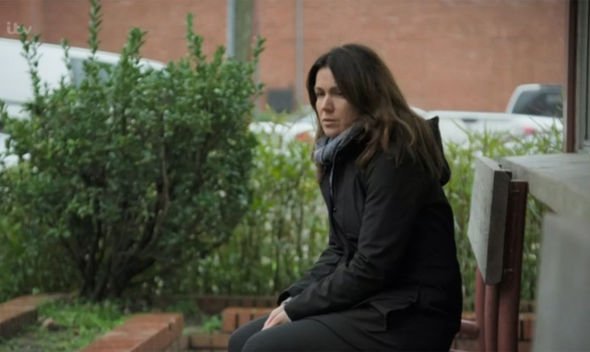 One mused: “He might not have shot the police officer, but he’s no angel is he #deathrow.”

Another added: “Ok so I felt a bit bad that he had the death sentence for not killing that guy but now he deserves it #deathrow.”

While a third said: “Thought he didn’t deserve to die but now I know what his original crime was he deserves all that’s coming to him #deathrow #countdowntoexecution.”

Death Row: Countdown to Execution is available on ITVHub.

All Creatures Great and Small’s next outing includes crucial character