DEATH in Paradise's Ben Miller has slammed a death scene for a surprising reason.

The 55-year-old played the BBC show's first detective, Richard Poole, in series one and two, before being murdered at the beginning of the third season. 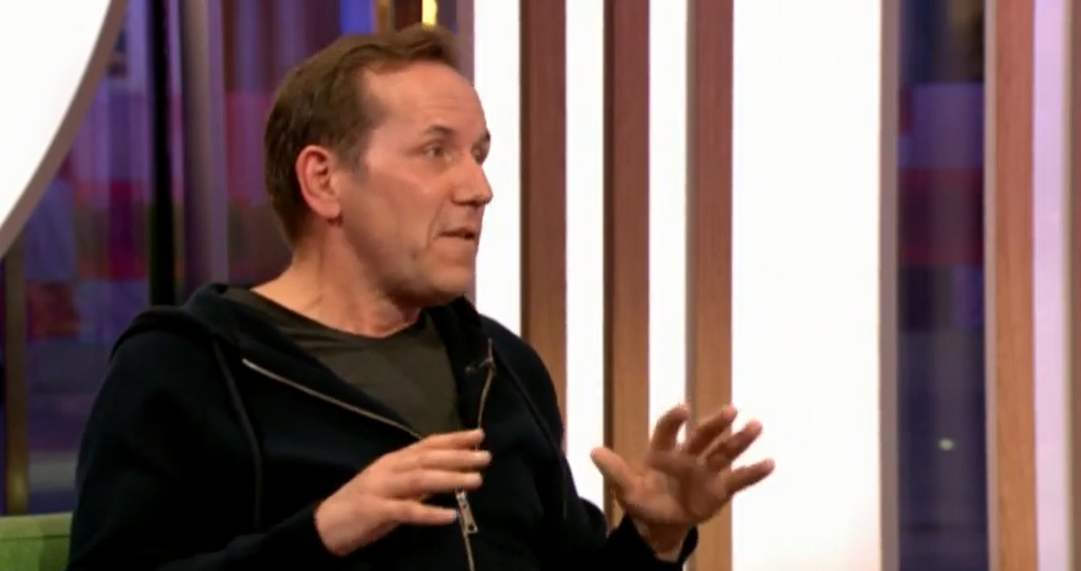 Appearing on The One Show on Tuesday, Ben discussed the programme, and took issue with one particular murder.

While it wasn't his own character's death, Ben couldn't get over the 'unrealistic' murder.

Presenter Jermaine Jenas started things off by asking: "Ben, I hear that this [Death in Paradise] didn't turn out to quite be the gritty drama that you expected it to be?"

Ben replied: "Yes you're right. When I started Death in Paradise, The Wire was very big, and I was a huge fan of it.

"And I honestly thought 'This is my break into serious acting,' I thought 'I've made it, I'll be in this hard hitting drama set in the Caribbean.'

"And we were filming this scene, this is when I knew – it was Paterson's [Joseph] episode.

"We were filming this scene, I was having a cup of tea there and I was supposed to watch a bride get pushed off the top floor of the building and then crash onto the rocks below."

Viewers were then shown the clip in question, which appeared to show a bundle of clothing falling onto the rocks.

"That's supposed to be a bride?" Jermaine asked.

Ben replied with amusement: "Exactly. And I saw that dummy get thrown out of the window and I thought 'So that's just a test right and in a minute you're going to get my proper reaction?'

Jermaine told him: "We thought someone just threw the laundry over."

Ben recalled: "Yes, it clearly looks like a dummy, And they said 'Yes we don't want it too realistic, Ben.' It looks like a mop!"

The One Show airs weekdays at 7pm on BBC One, while Death in Paradise is available on BBC iPlayer.

Emmerdale spoilers: David and Jacob to fall out over Maya’s baby mystery?