DI Richard Poole (played by Ben Miller) met a grisly end on the island of Saint Marie after arriving on the island to solve the murder of his predecessor. The Death in Paradise star had wanted to leave the show but admitted he wasn’t entirely happy his character met such a brutal end.

Ben and Dwayne Myers star Danny John-Jules spoke about their time on the show in a recent interview.

“The thing is, it’s not very nice to be murdered!” Ben explained.

“However you feel about the story, being murdered on screen is not pleasant, I’ve been murdered a couple of times in things.

“It’s spooky! People treat you in a weird way if you’re being murdered in something.” 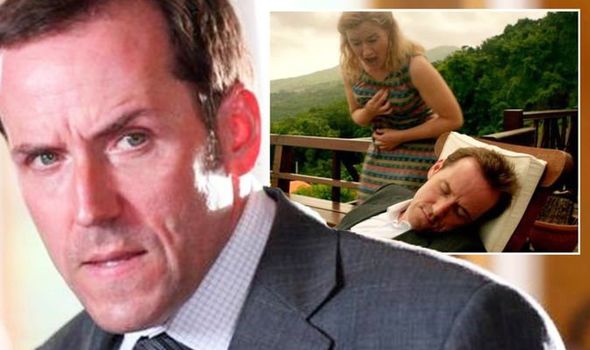 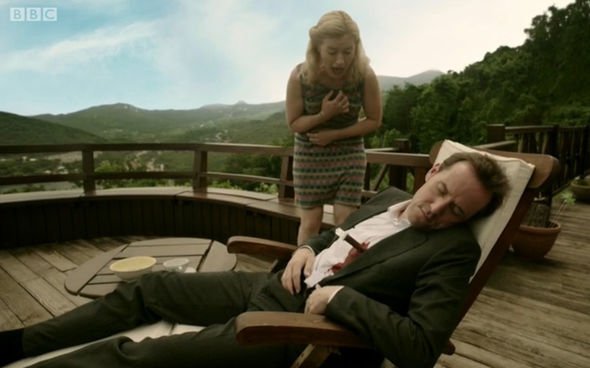 “People don’t want to hang out with you!” Ben added.

The lead detective was killed off a Cambridge University reunion by a former fellow student.

Danny John-Jules added: ”It’s like your last day on set!

“It’s like when I was killed in Blade, no one talked to me that day!” 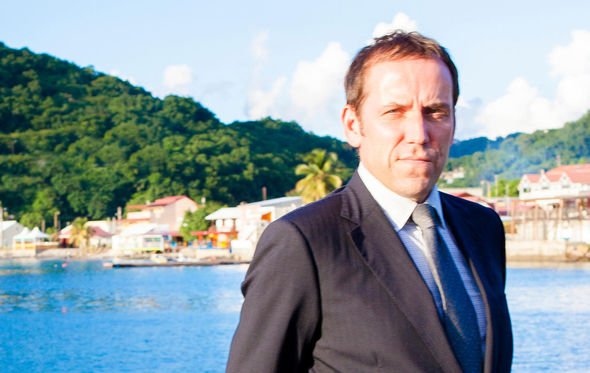 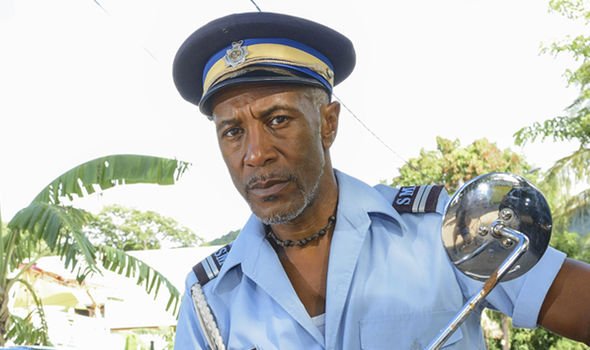 Ben went on to explain why he felt it was the right time to leave the BBC drama.

“It was a great ending, it’s funny, it’s hard to move on from shows especially when they’re really good and they do really well,” Ben continued.

“But I think it’s one of those things that you have to do for the show as much as for you.

“I did feel that leaving would give the show the best chance of continuing to flourish but it’s hard.”

“Then you watch the show and you think, ‘God, it really looks like fun out there,”

Meanwhile, Danny spoke out on an on-set mishap with Fidel Best’s Garry Carr and Ben.

Danny replied: “I think it drove the directors and producers mad but most of the creativity happened on the day.

“You’re obviously going to have this crazy crossing of cultures there,” he explained.

“For instance, I’ll give one example there was a scene where we were at Dwayne’s table and I started with juggling balls as I was doing my words.

“That all happened on the day doing the rehearsal. And then Gary took it one step further and as he did his last line and I told the joke he threw the ball and it hit me on the back of the head while I was drinking a coffee.”

Death in Paradise season one to nine is available to watch on the BBC iPlayer now.