Ralf Little who plays DI Neville Parker took a little while to get used to the way of the island, but once he did he realised it wasn’t so bad after all and at the end of the last series promised to stick around and help. The show should return sometime next year but Death in Paradise fans are always looking for clues as to what is to come for the characters. Now, Reddit users think they have spotted a major clue suggesting there could be a big promotion on the horizon for JP Hooper (Tobi Bakare).

Hooper joined Honoré Police Station back in series four of the BBC show and has been a staple of the show since.

He joined when Sergeant Florence Cassell (Joséphine Jobert) was promoted to Detective Sergeant.

Hooper quickly made great friends with Officer Dwayne Myers (Danny John-Jules) until he left the show in series eight.

Dwayne opened Hooper’s eyes to a less conventional style of policing allowing him to carve his own path on the island. 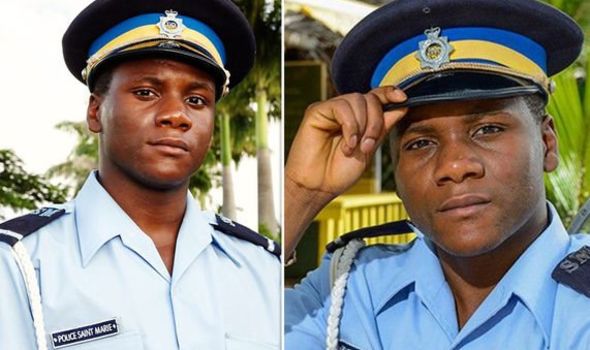 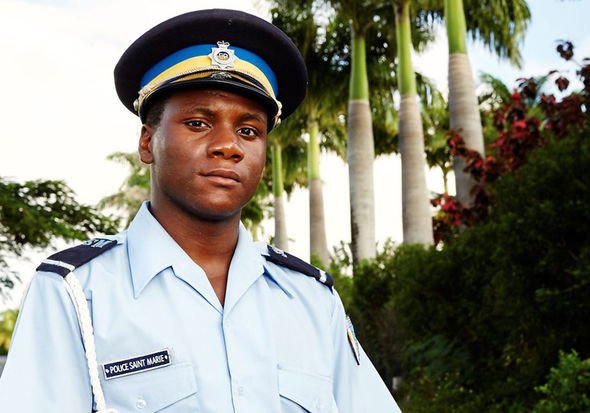 But since Dwayne’s exit fans have been convinced that Hooper is in for a promotion at the beginning of the next series after spotting a pattern.

Dwayne technically was replaced by Officer Ruby Patterson (Shyko Amos) last series and Hooper was put in charge of showing her the ropes.

Ruby definitely wasn’t what Hooper expected and struggled to get to grips with the live wire new officer.

But, Hooper has been working hard to prove himself and it’s not gone unnoticed. 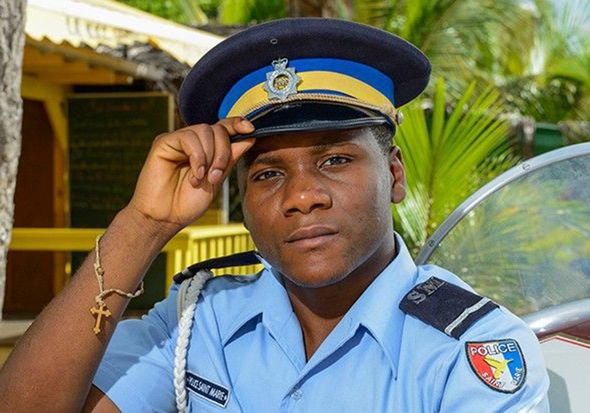 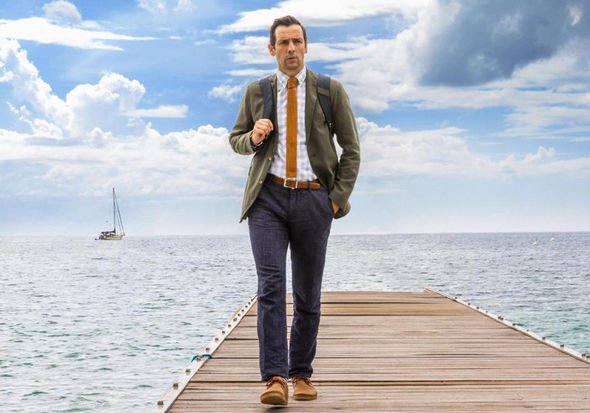 One Reddit user said: “JP up? Surely JP is getting promoted after smashing the test. Hopefully he gets promoted or else he might want to move to further his career.”

One user replied: “They’ve always had two sergeants in SM, a uniform, and a detective.

“So JP will get promoted next season to replace Dwayne’s vacant position.”

Another fan explained: “I always thought it was a DI, a DS and two officers?

“I don’t think Dwayne was ever a sergeant. In fact there was an episode in S7 where he got temporarily promoted to DS because Florence was injured.

“I guess it depends on whether Tobi Bakare’s signed up for another series or not.

“I think there’s a high chance of him leaving the next series – with such great marks in his sergeant exams, it’s not implausible that JP would decide to shift to a bigger police force with more scope for growth and progression in order to support his growing family.”

So what is in store for the officer and will he finally be promoted for his dedication?

Actor Ralf recently revealed that he has a lot of work to do ahead of the new series.

He told Metro: “There may be a scene that they write where it’s like, ‘Oh Neville’s having a shower’, and then he sees Harry and he runs out of the shower.

“What I want to happen on the day of shooting, when they go, ‘Okay, can you…?’ I’ll just take my T-shirt off and they’ll go, ‘Wait a second. Why are you ripped?’

“Neville is not meant to be ripped but I’m going to give them no choice.”

Death in Paradise is set to return in 2021 on BBC One.

Outlander: Does William know Jamie Fraser is his father? Will he find out truth?