Frank Miller and David Mazzucchelli’s Batman: Year One stands out as a seminal addition to the Batman canon, not just because it’s an exceptionally well-crafted story, but because it marked the first time any creators had attempted to explore Bruce Wayne’s early days on the job in such depth. Many DC fans have no doubt wondered how Miller might apply that formula to the Man of Steel. Now they’ll find out, as Miller reunites with Daredevil: The Man Without Fear artist John Romita, Jr. for Superman: Year One, the latest addition to the mature readers-focused DC Black Label imprint. Sadly, this latest origin revamp isn’t shaping up to be a worthy companion to either Batman: Year One or The Man Without Fear.

Right off the bat, there are two fundamental problems facing Superman: Year One. One, Miller and Romita are hardly venturing into uncharted waters here. Superman’s origin may well be the most retold story in comics, if not all of pop culture. Just in the last decade we’ve seen Superman: Secret Origin, Grant Morrison’s Action Comics and Superman: American Alien each offer their own takes on Clark Kent’s formative years. Year One need to bring something sufficiently unique and compelling to the table to justify its own existence. In short, it doesn’t. 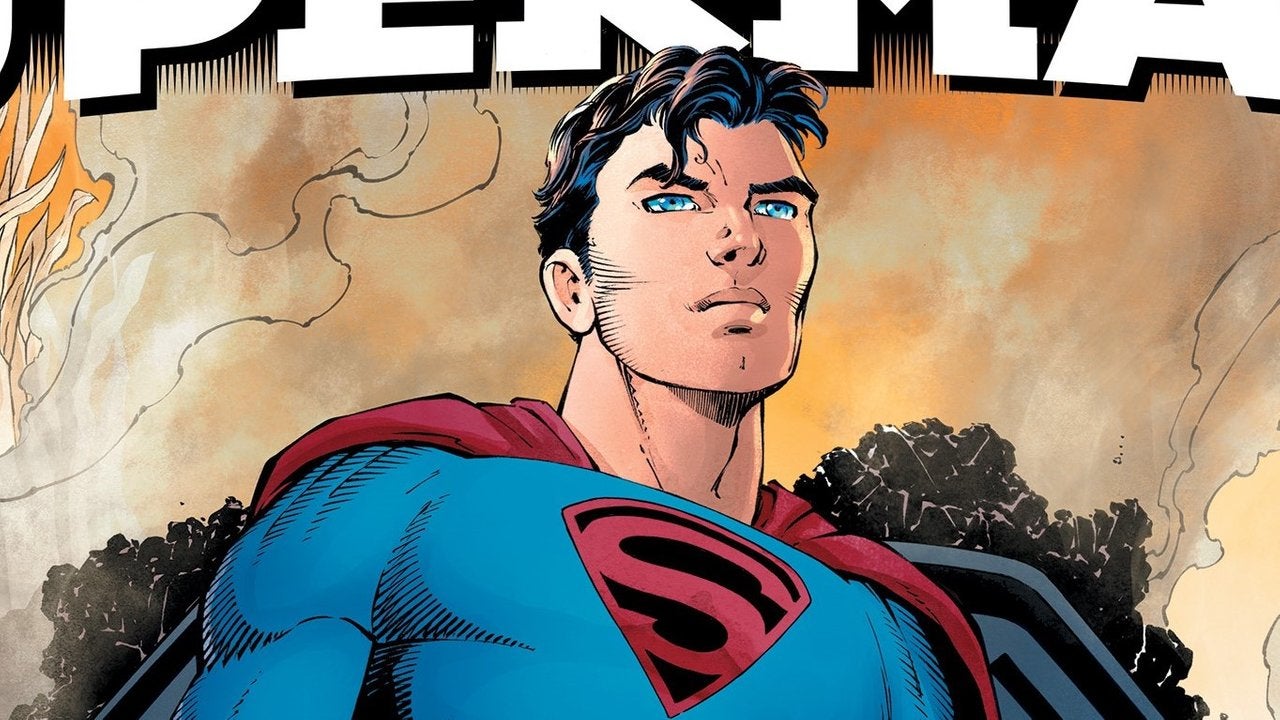 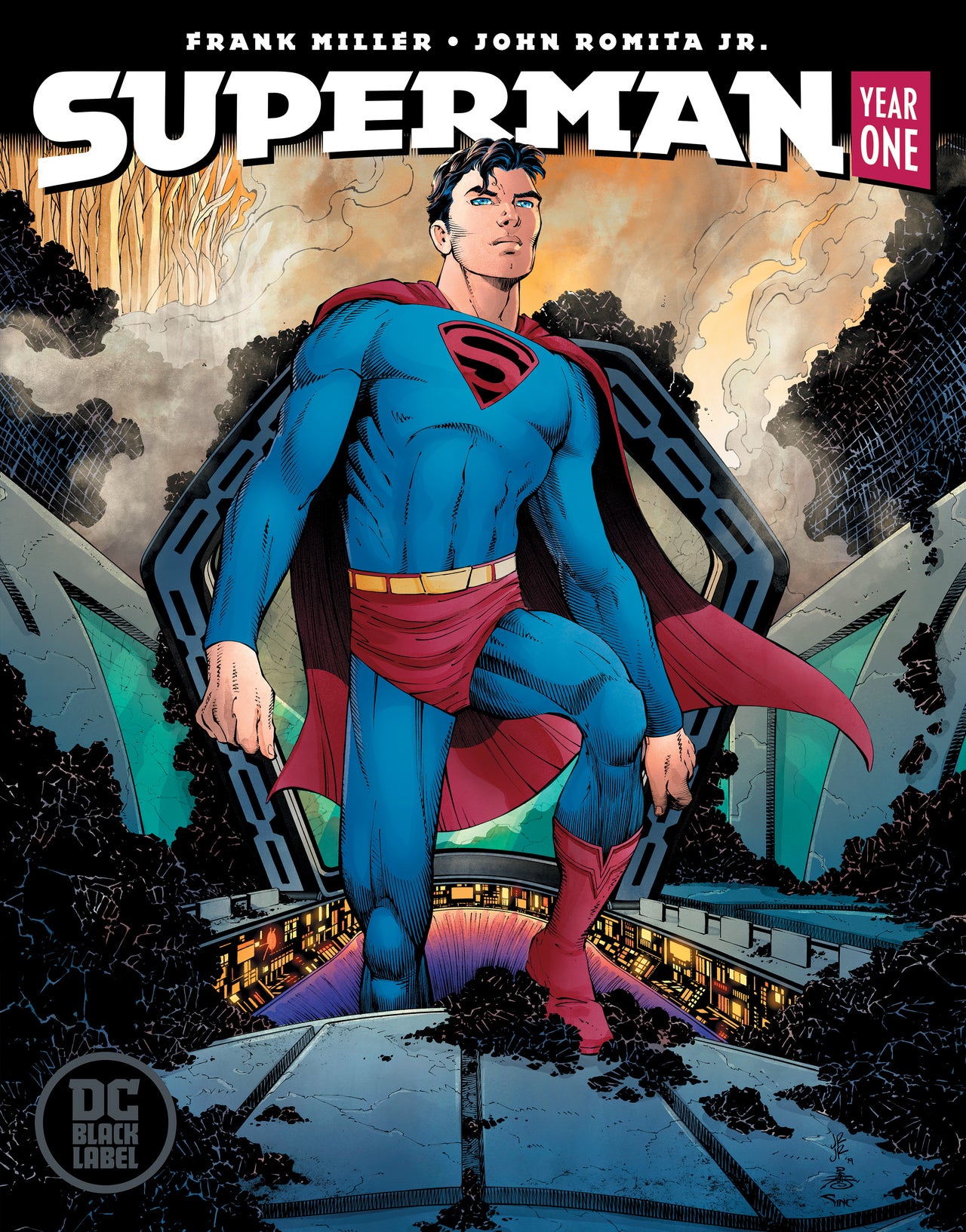 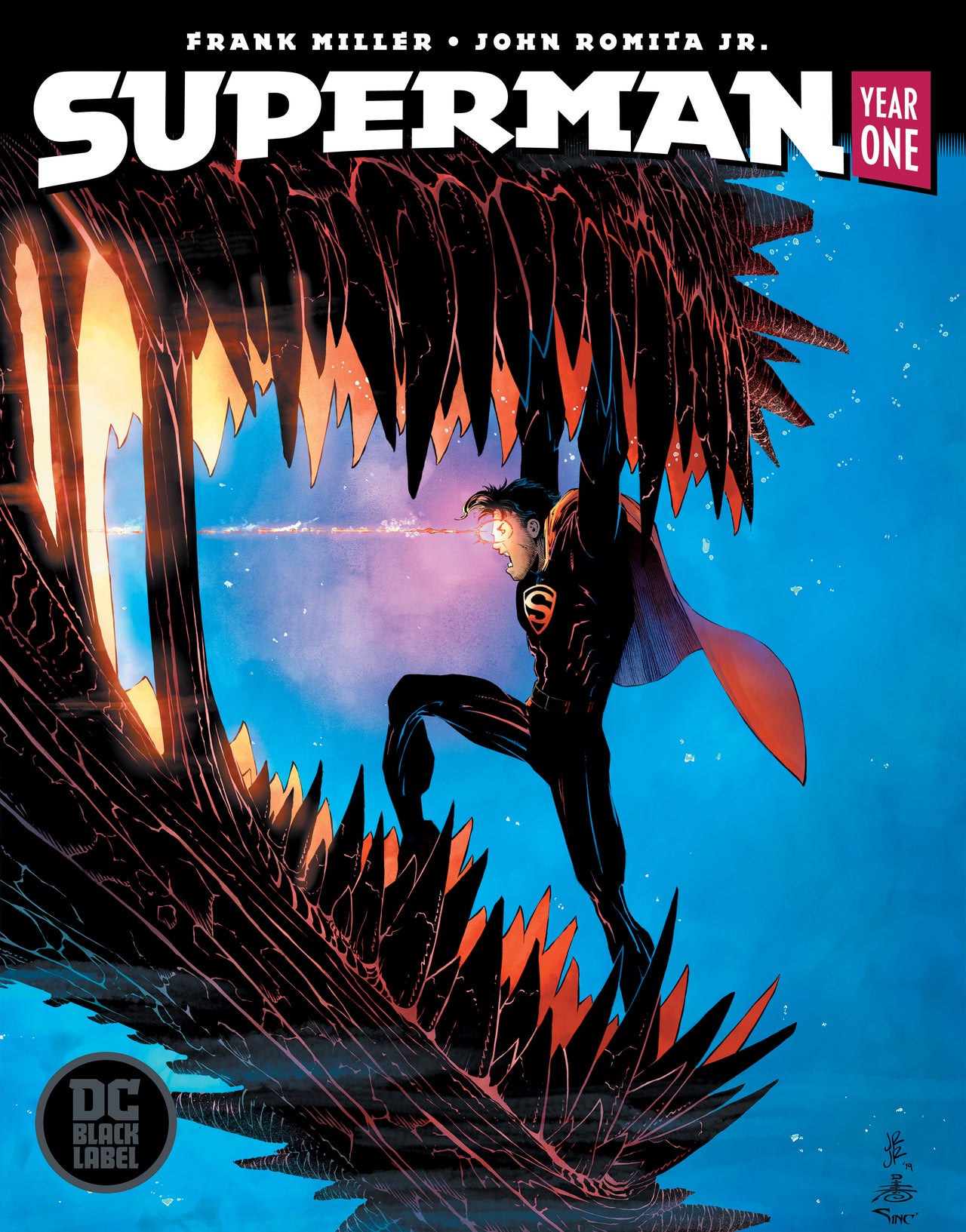 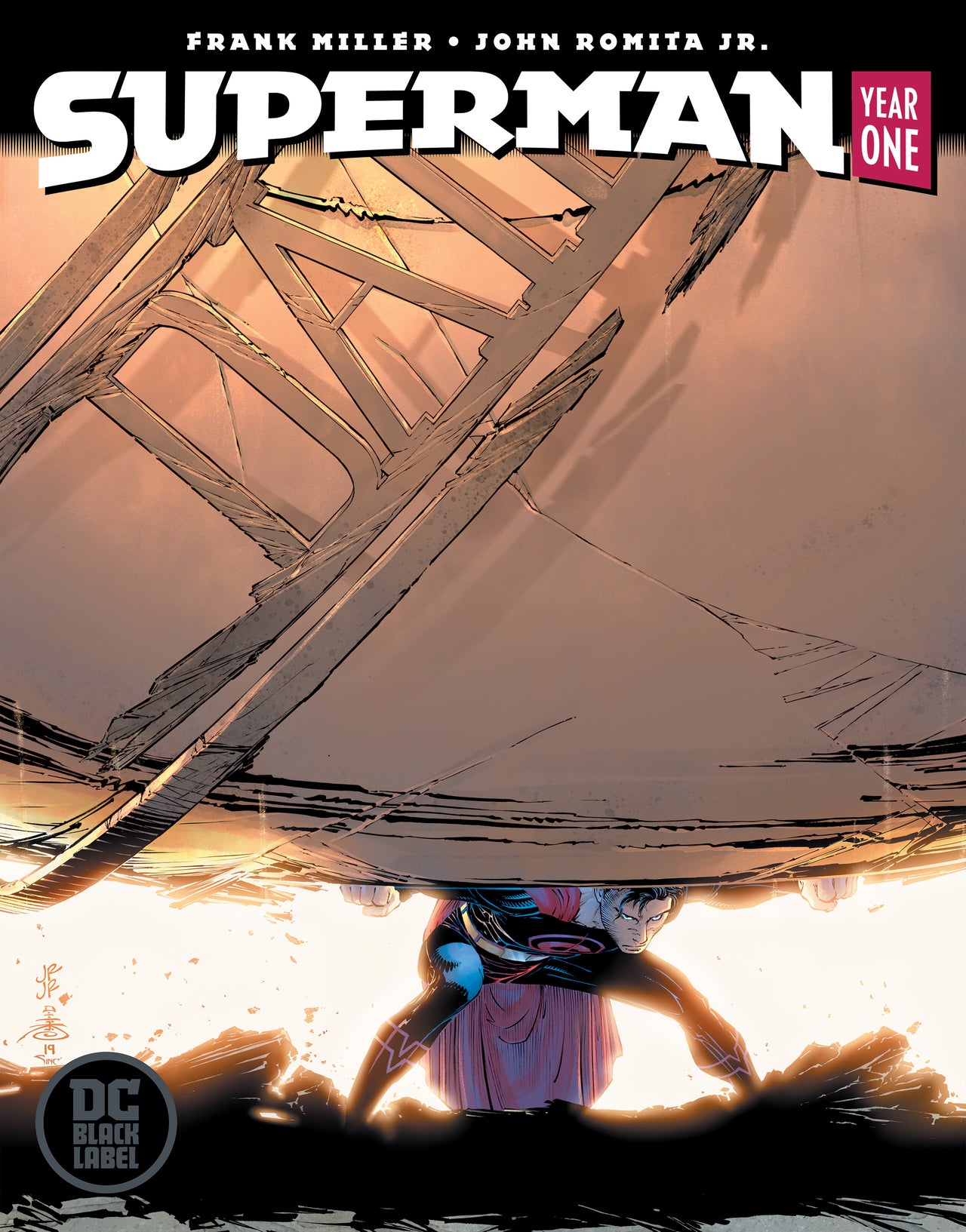 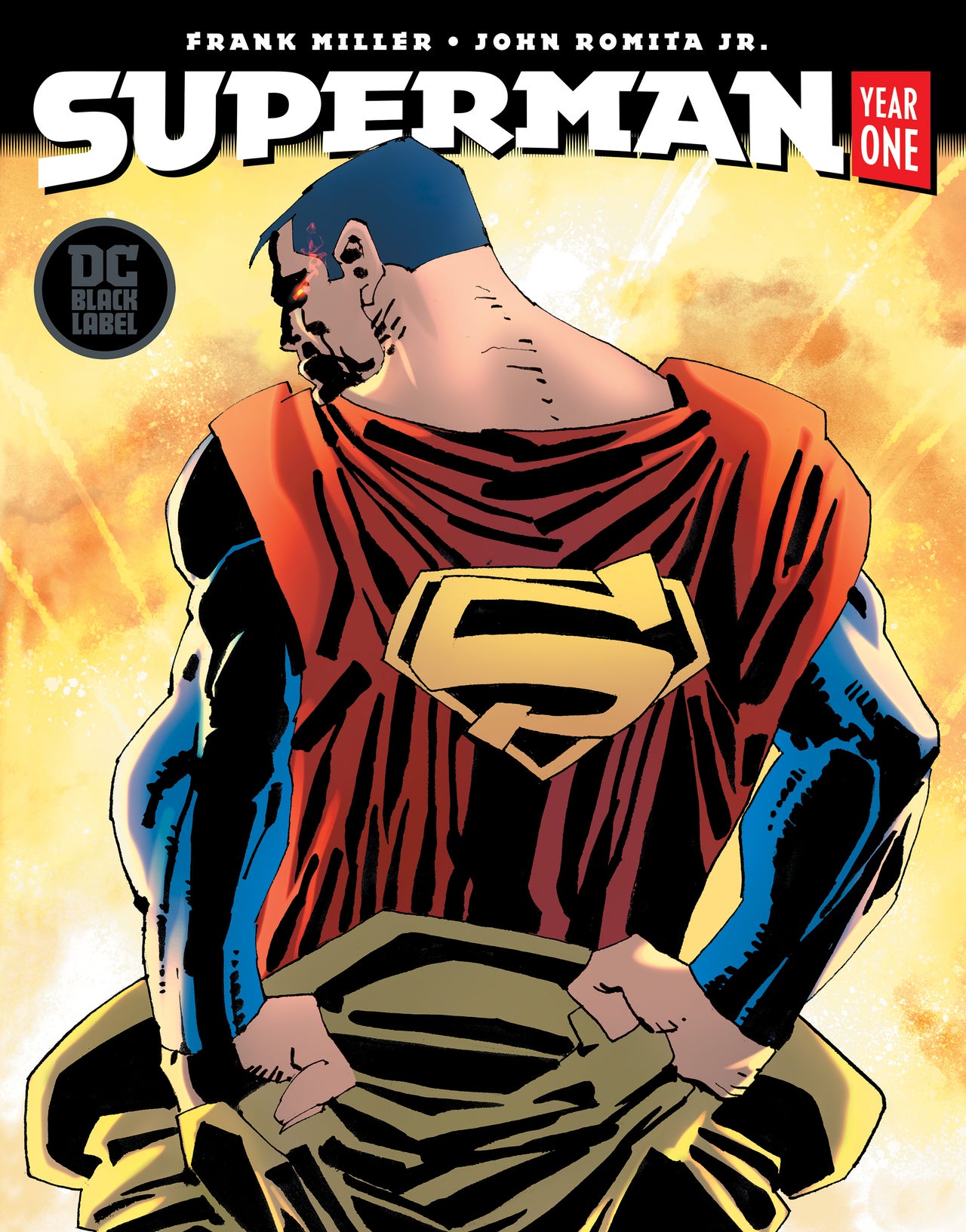 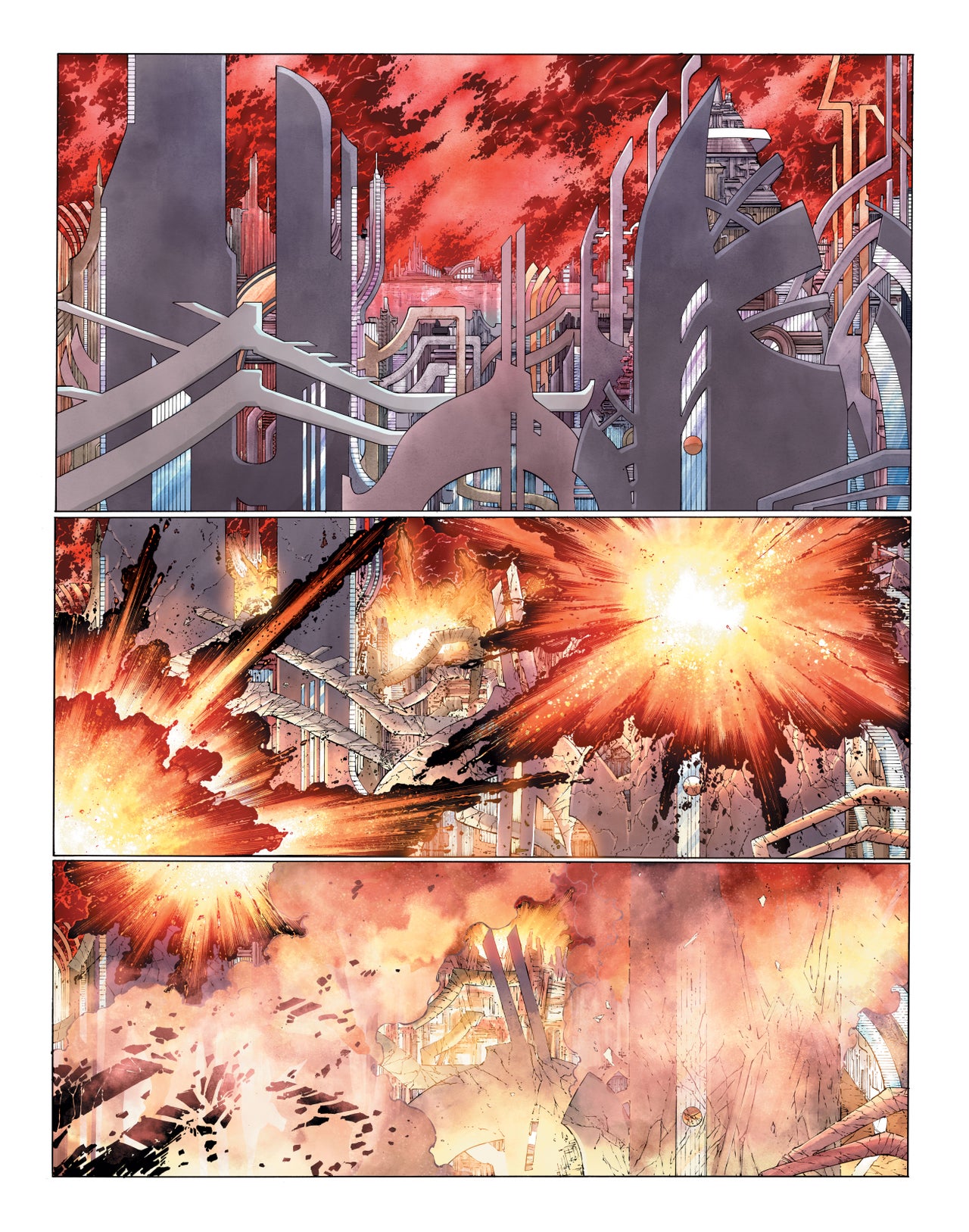 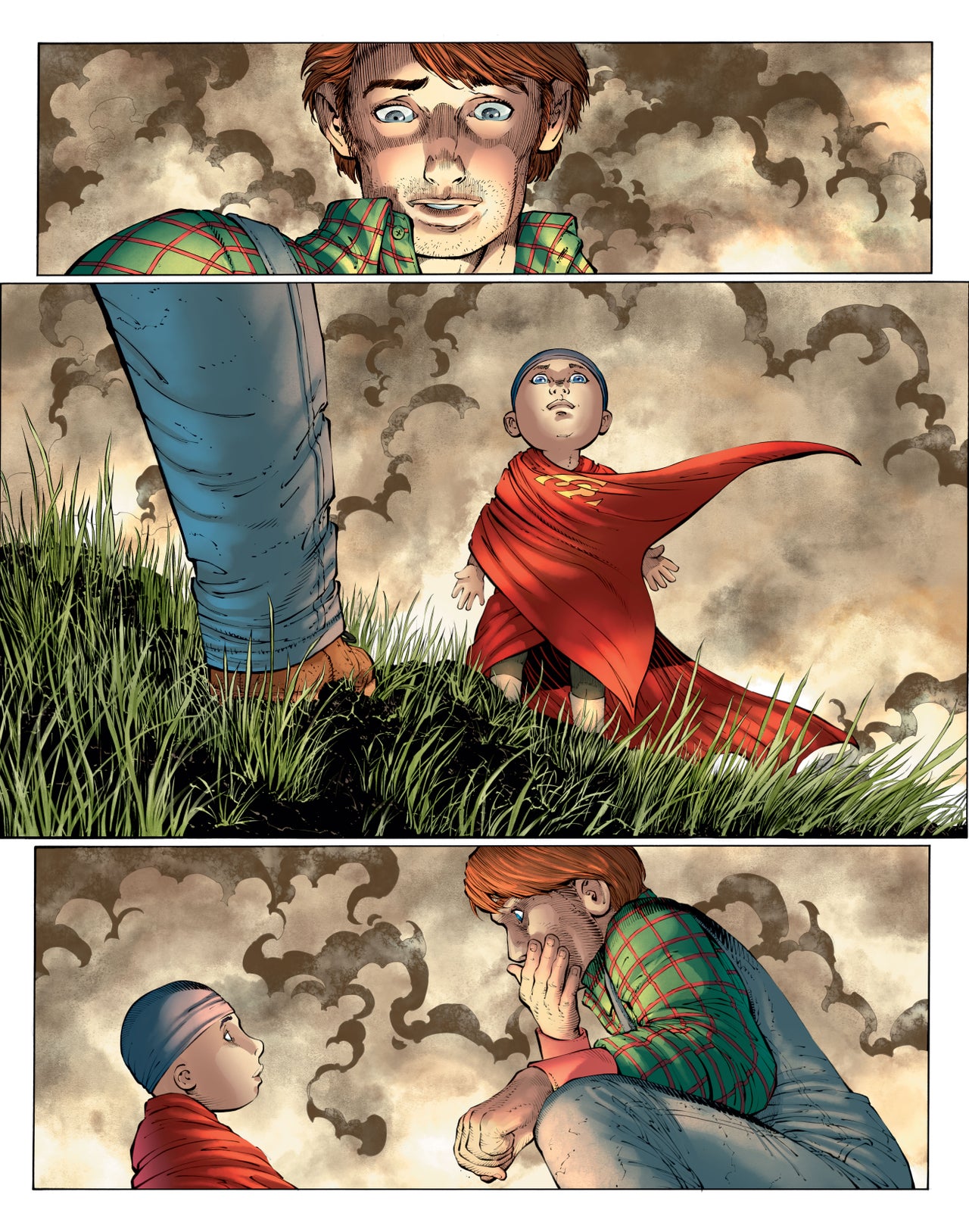 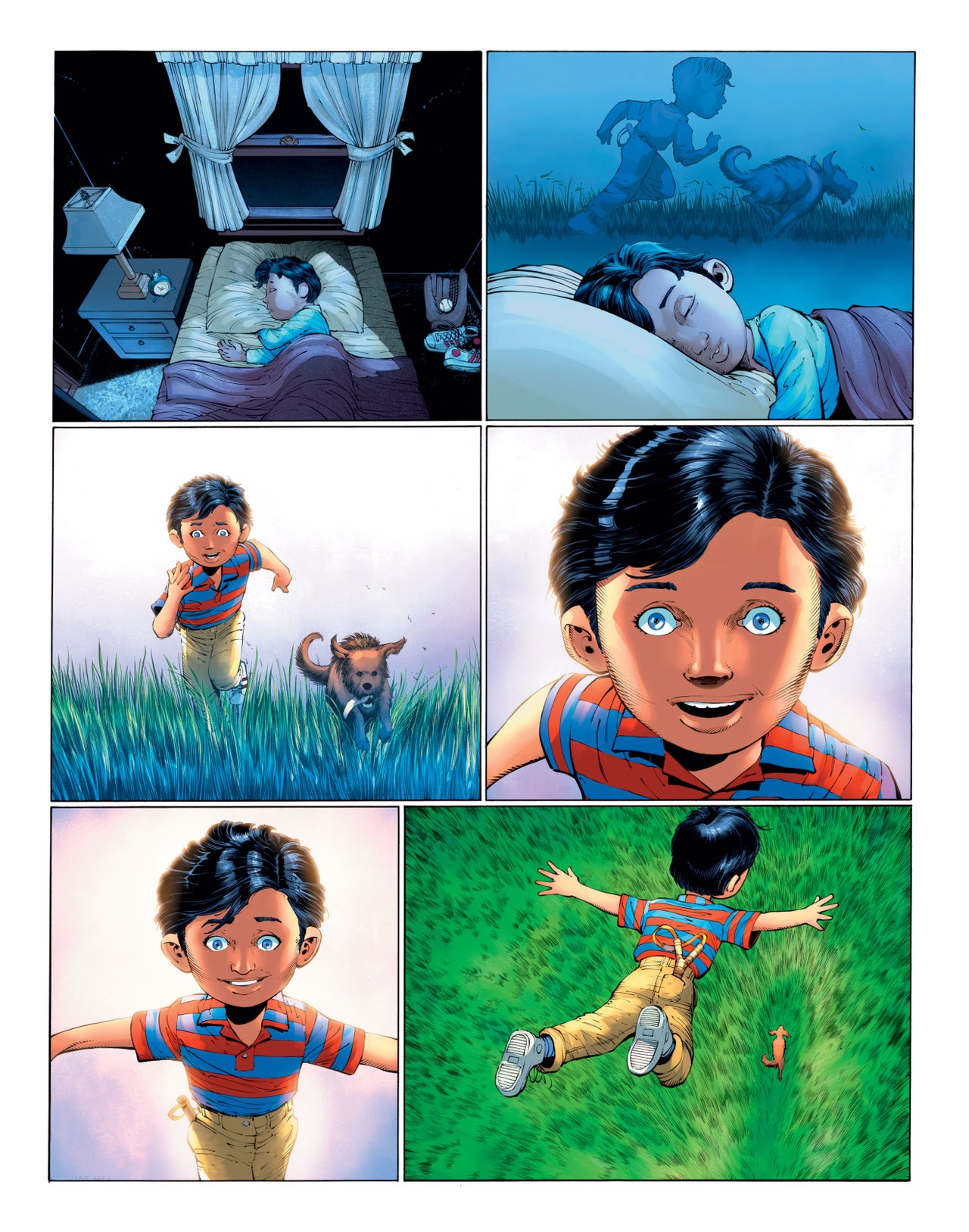 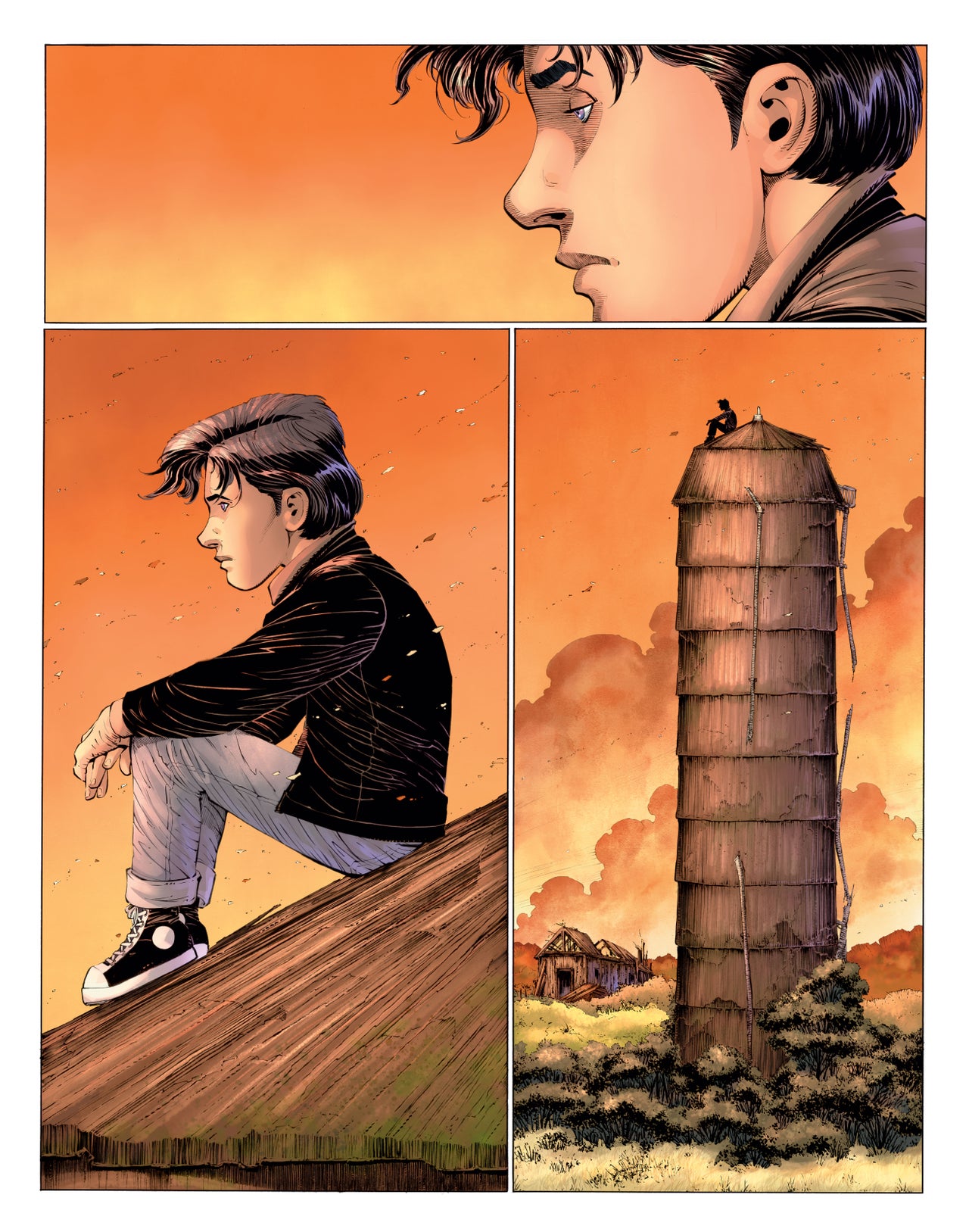 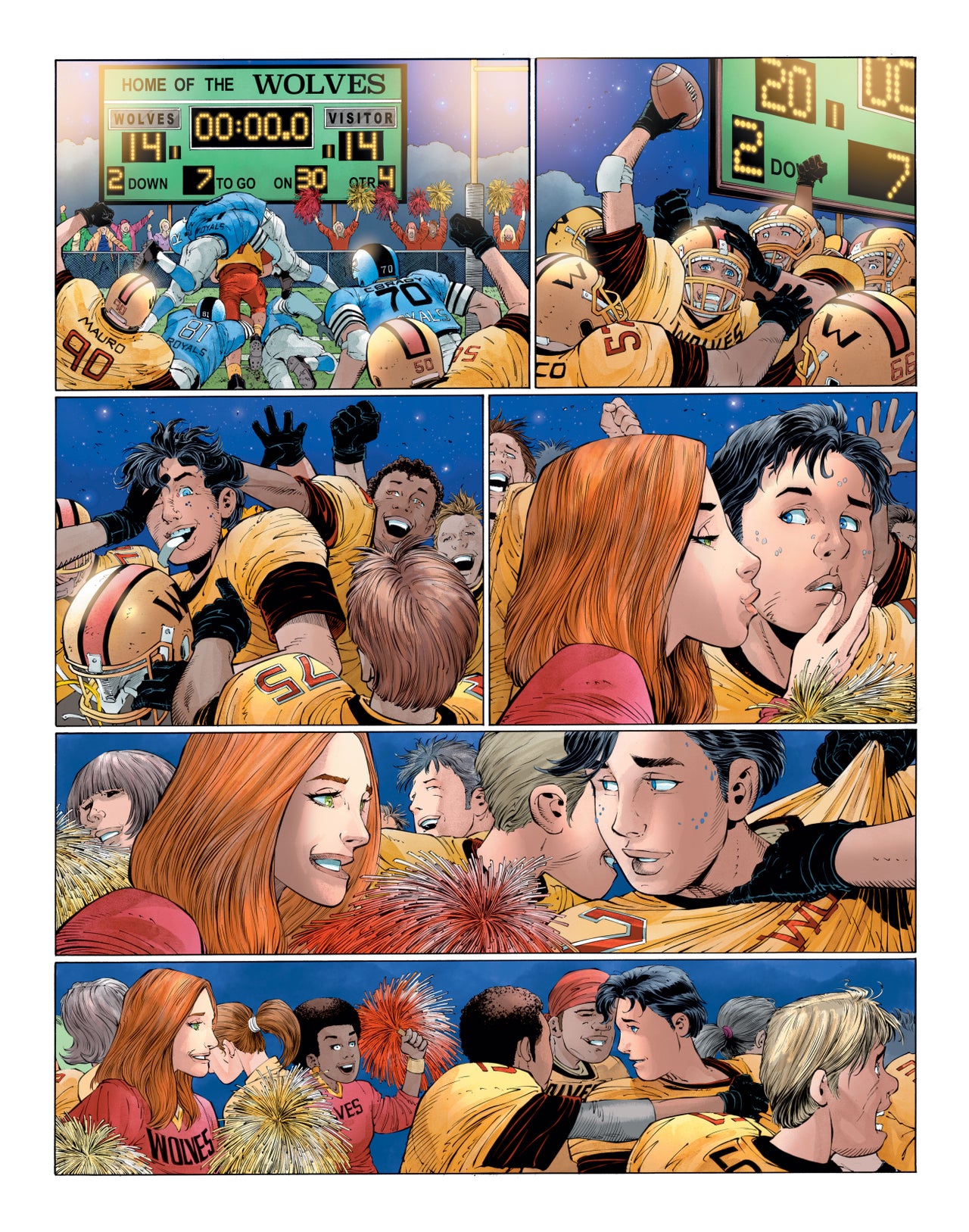 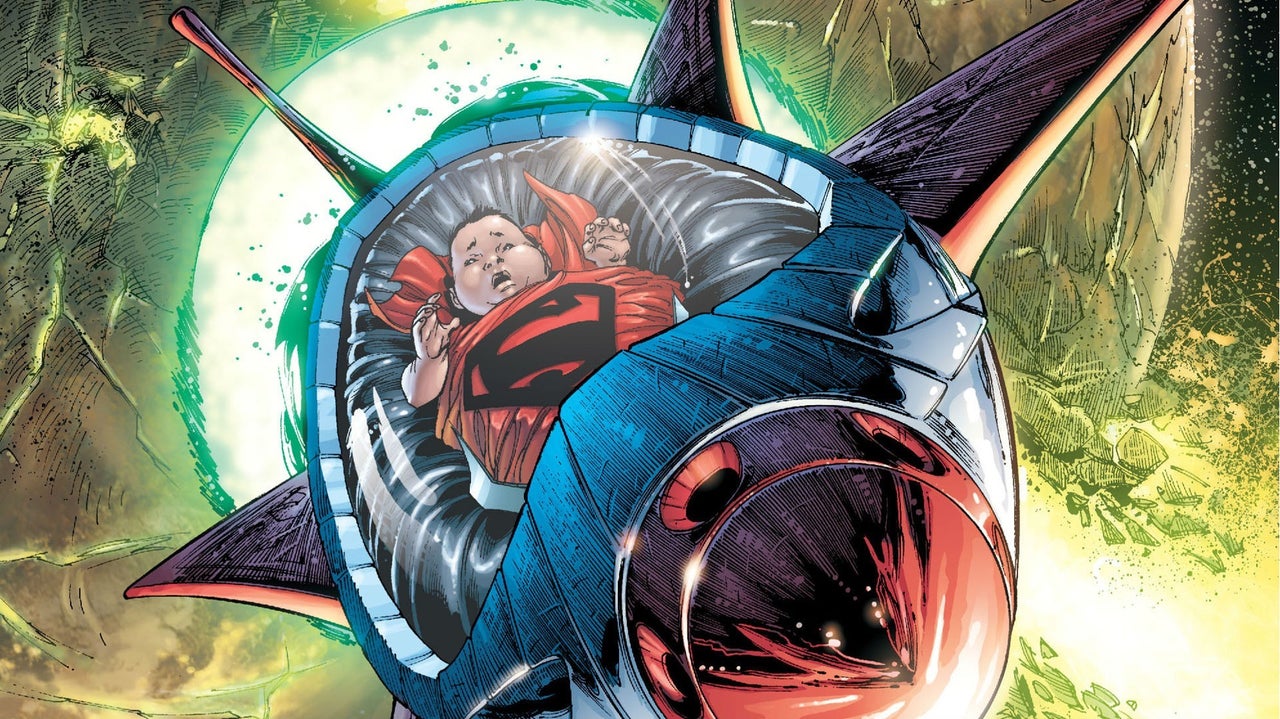 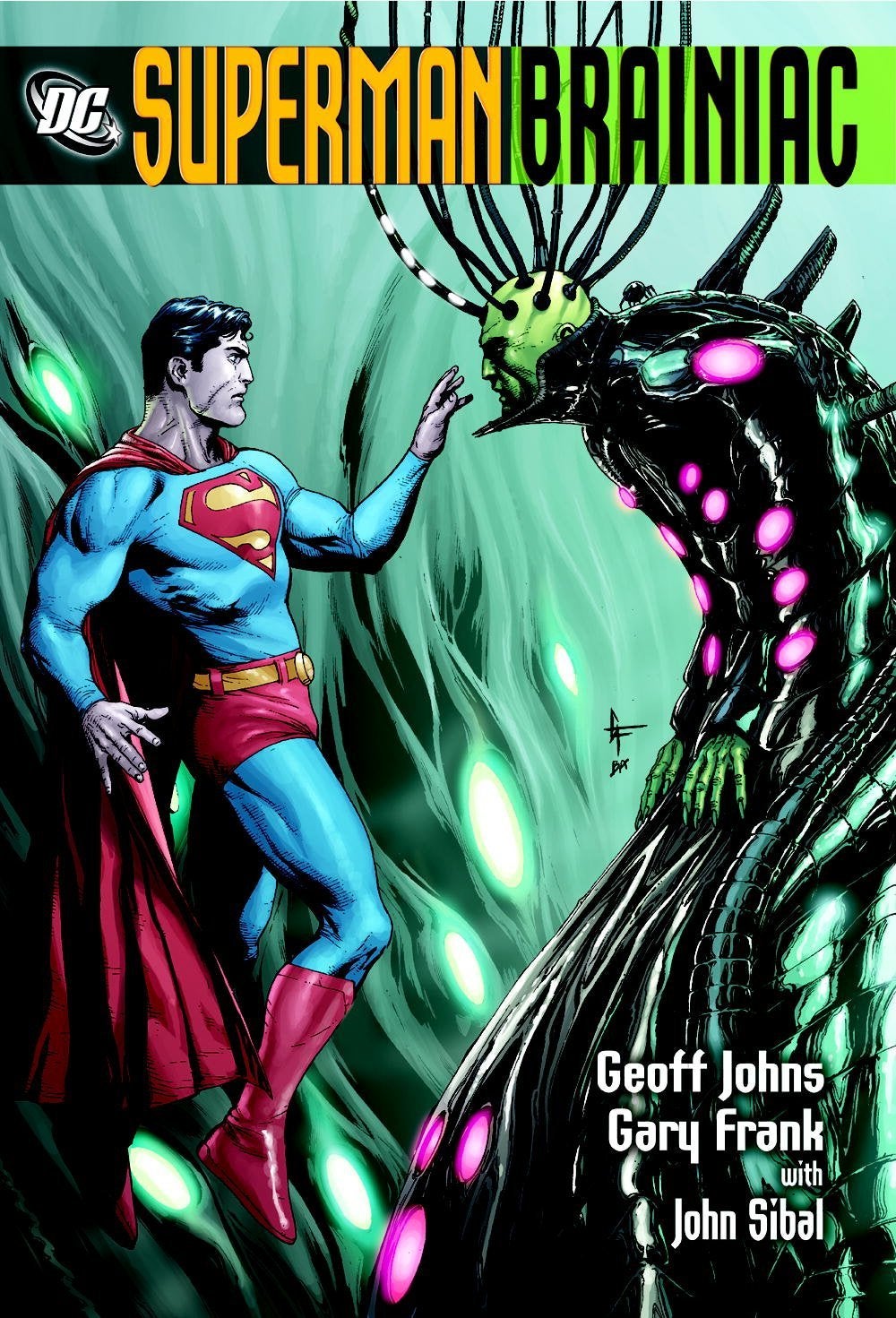 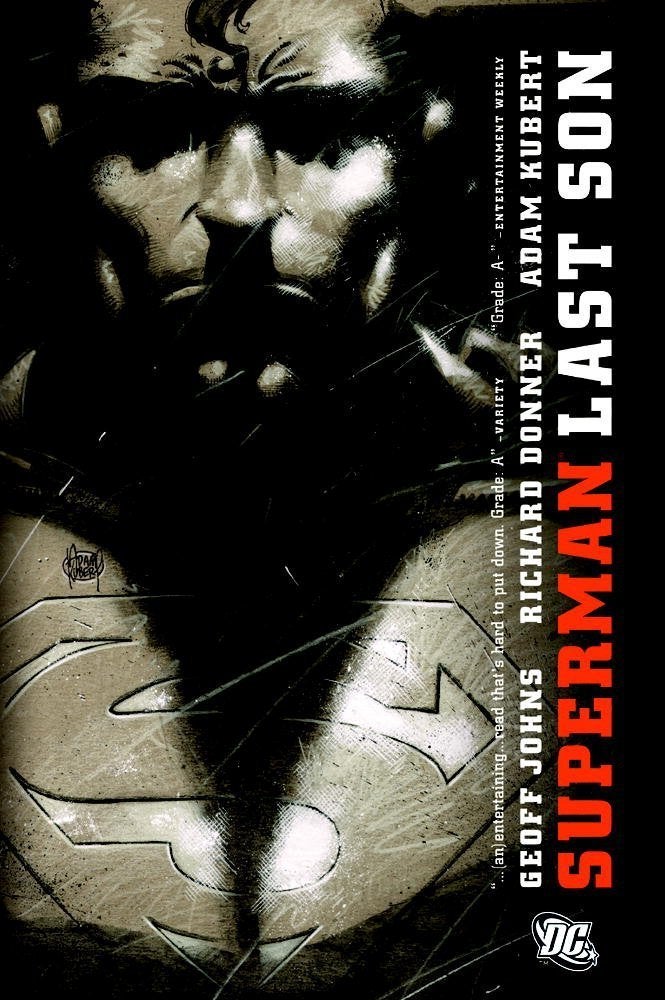 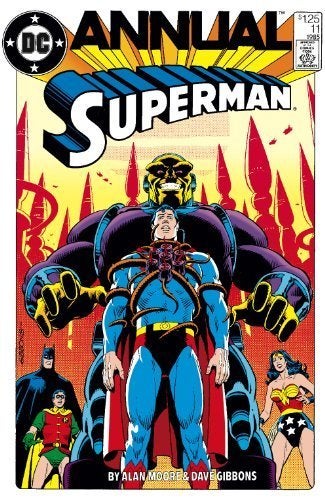 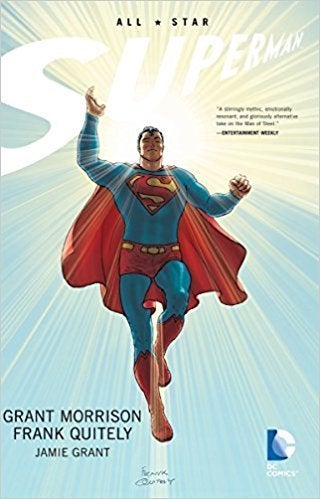 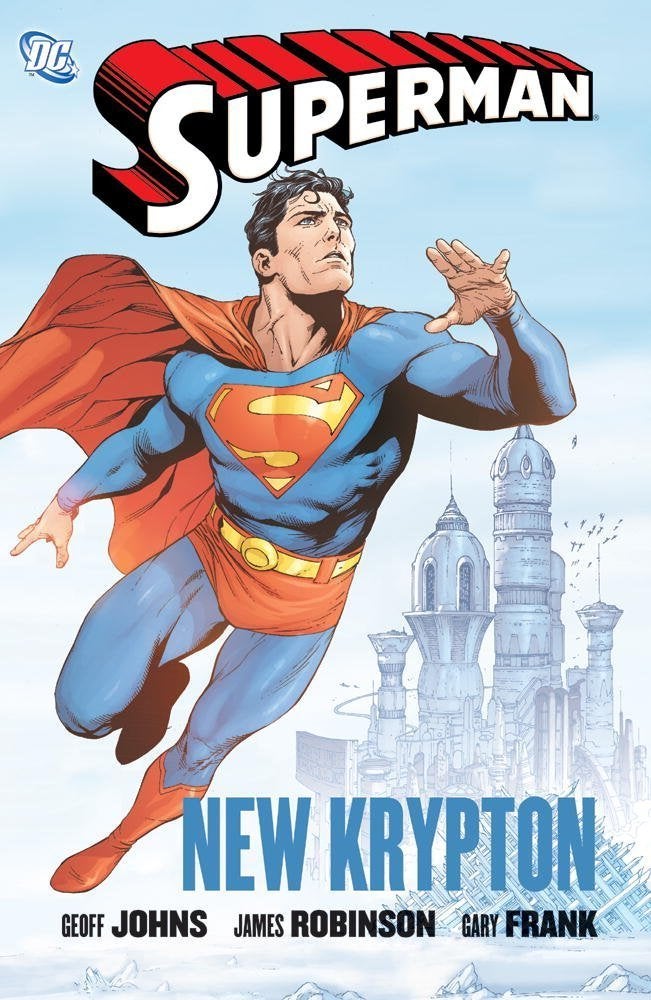 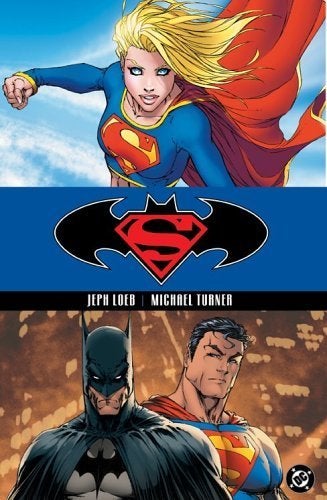 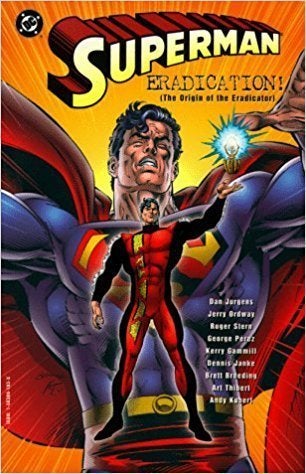 Visually, at least, Year One is able to hold its own against many of the great origin stories. Romita clearly put a huge amount of work into bringing this story to life, and its show in his detailed environments and dynamic figures. The opening sequence and its novel first-person approach is the big centerpiece of this first issue, but there are plenty of other standout moments over the course of these 60 pages. For example, Romita draws an exciting scene where Pa and Ma chase young Clark across a cornfield, eventually using it to transition from one stage of Clark’s childhood to another.

More than with most pencillers, the quality of Romita’s work really hinges on finding the right inker and colorist. You might expect Romita to team with inker Klaus Janson here, given their own long history together and Janson’s own contributions to many Dark Knight Universe books. Instead, Romita is paired with inker Danny Miki and colorist Alex Sinclair. The result is something very different from the norm, and in a good way. Miki’s light, feathery inks create a much different sensation. It creates a lighter tough that suits a Superman story that downplays the costumed drama and spectacle. And Sinclair’s vivid colors help maintain that wistful, sentimental tone, even if the script often seems unsure if that’s the tone it’s striving for.

There is one significant and almost constant visual flaw hounding this issue. Romita’s style is many things, but “realistic” is not one of them. And normally that’s fine. However, Romita always seems to have trouble when it comes to rendering children and teenagers. That’s no small problem in a book centered around Clark Kent’s childhood. All too often, Romita’s younger characters look like tiny adults – normal heads grafted onto short bodies. It often becomes difficult to distinguish the relative ages of characters. Even at the end of their high school career, Clark and Lana could just as easily be 12 as 18. Fortunately, given the chronological nature of Year One, this isn’t likely to be nearly as big a problem in the remainder of the series.

Superman: Year One isn’t a complete misfire. The art is generally strong (despite the awkward-looking young characters), and this issue finds some success in showcasing Clark’s flight from Krypton and struggles adapting to the sensory overload that is life on Earth. But for the most part, Year One follows the same path as so many origin stories before it. And more often than not, those attempts to add new wrinkles to a familiar story wind up backfiring. Year One is worth a look for hardcore DC fans, but newcomers would be much better served with a book like Superman: American Alien or Superman: Birthright.

EastEnders spoilers: Kheerat to get shock news as he reunites with Stacey | The Sun