DAVINA McCall is a household name thanks to her long career on television.

The TV presenter has been dating former hair stylist Michael Douglas, but during her life she's had several high profile romances. 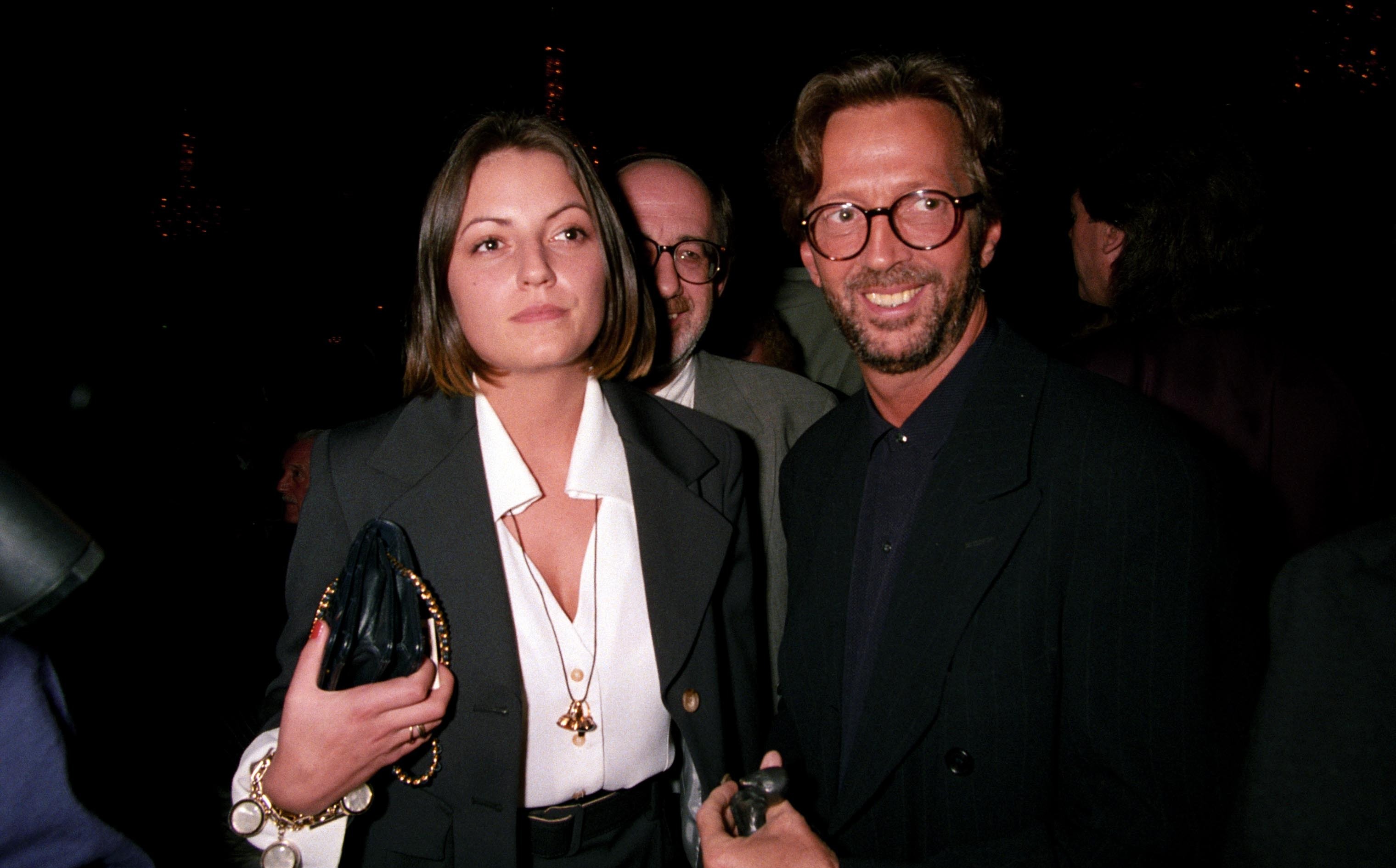 Who are Davina McCall ex-boyfriends and husbands?

The guitarist is the one who is credited with helping save her from her spiralling heroin addiction in her 20s – as well as launching her TV career.

With Eric's help, and the support of Narcotics Anonymous, she managed to get clean and saw her TV career sky rocket.

He helped her get a presenting role at MTV in 1992 that kickstarted her fame. 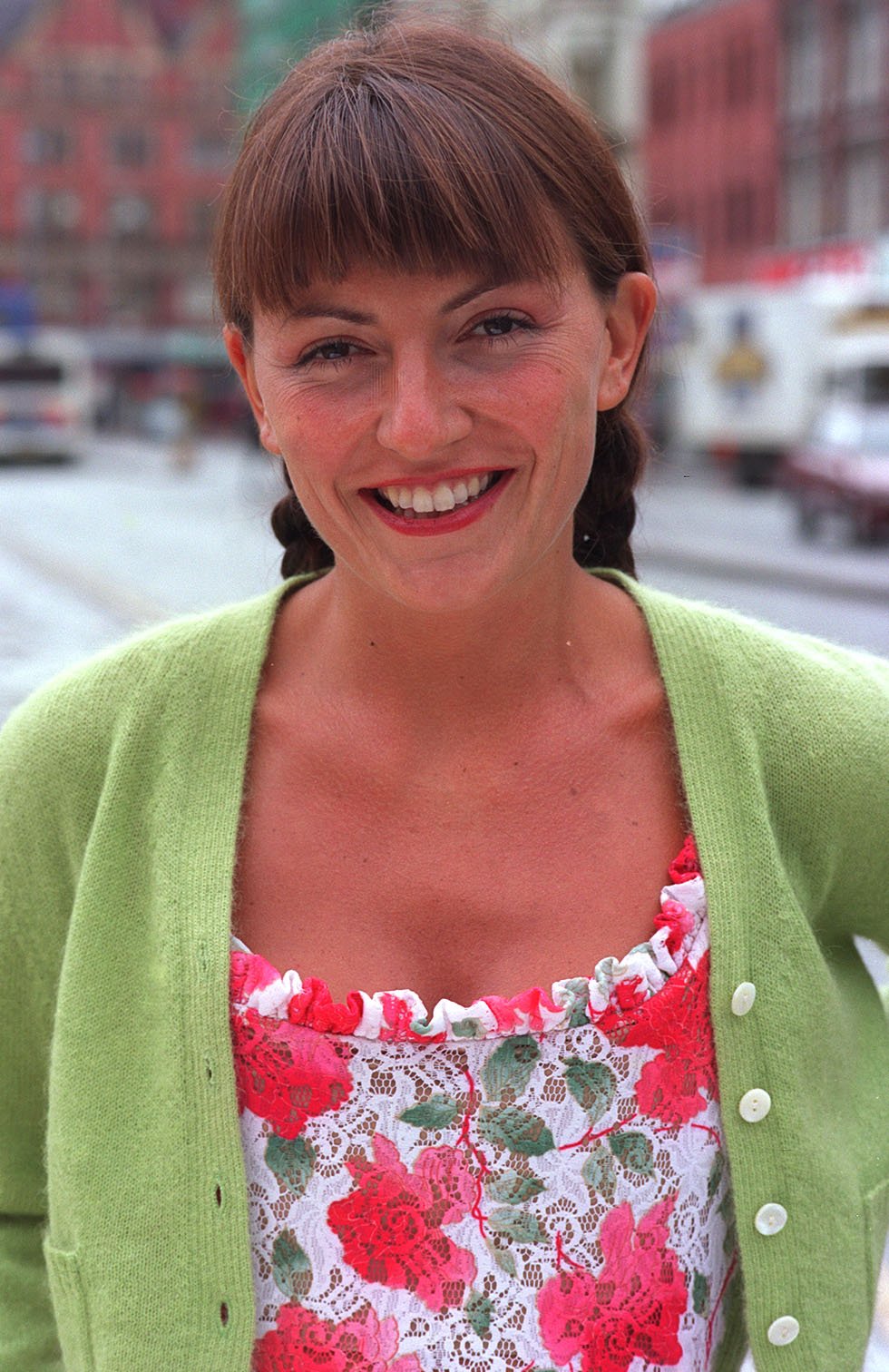 Davina has actually been married twice so far in her life

She was first married to Andrew Leggett, a shop manager, in 1997.

The relationship lasted just three months, and not much else is known about him. 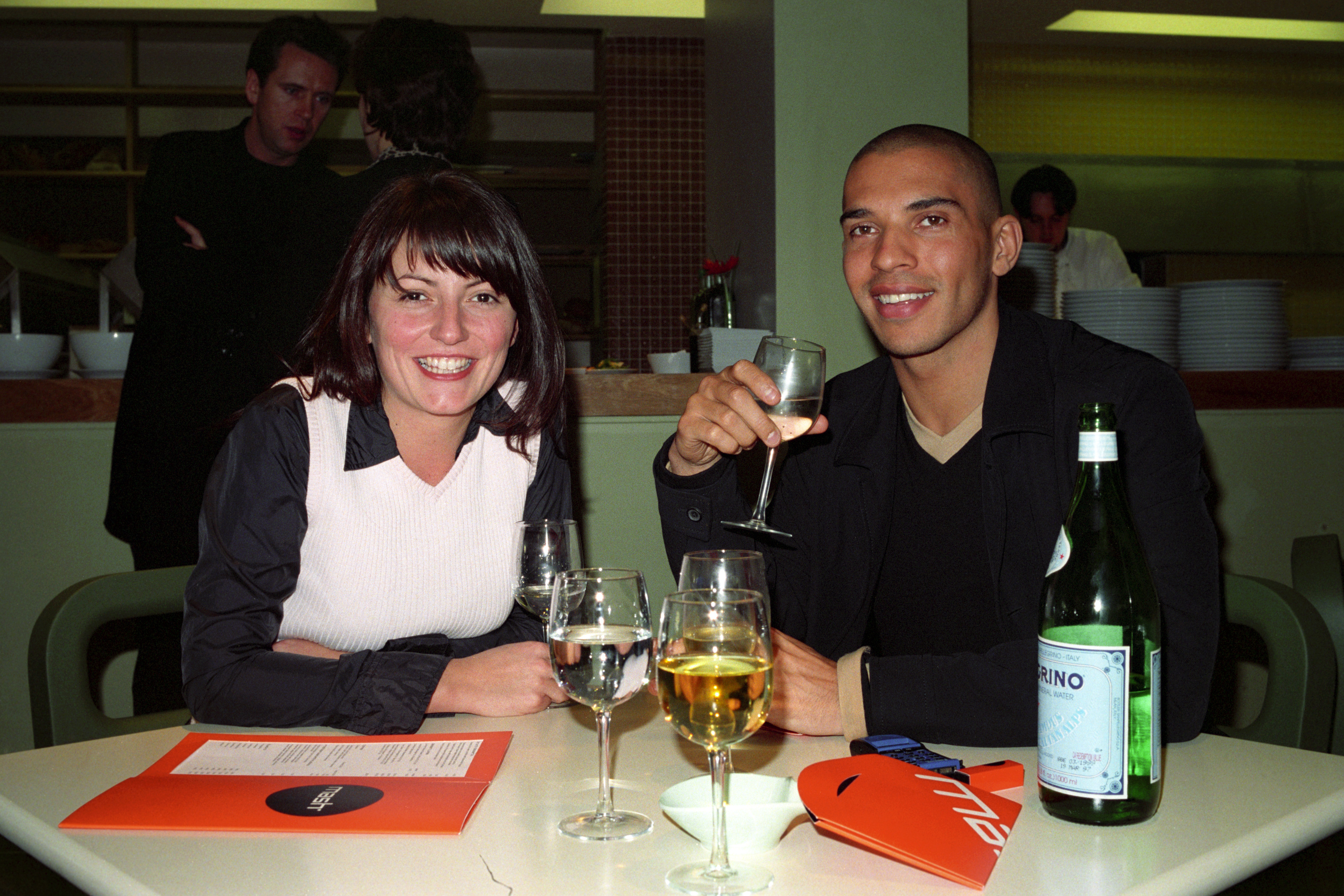 During her days as an MTV presenter, Davina had a brief fling with Stan just after he moved from The Reds to Aston Villa in 1998.

In his autobiography, Tackling My Demons, Stan revealed that the former Big Brother presenter was "the one that got away" and losing her was one of his biggest regrets.

He claimed he would have married Davina if it wasn't for another woman "messing" with his head. 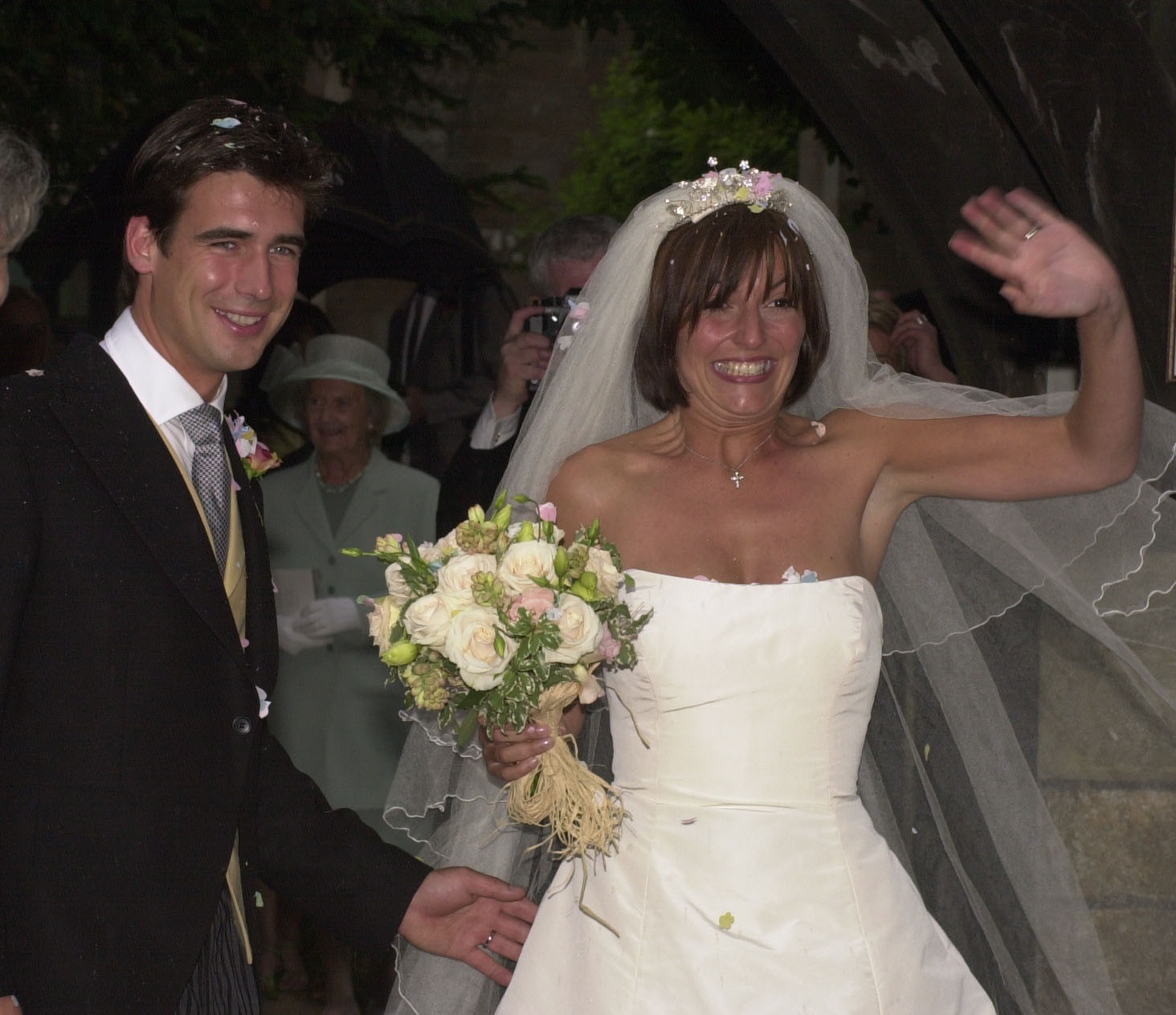 In 2000 she married her second husband, Matthew Robertson.

He hosted Pet Rescue and appeared in comedy Sam’s Games alongside Davina.

They split in 2017 but have three children – Holly, Chester and Tilly – together.