DOCTOR Who icons David Tennant and Catherine Tate are set to team up for a brand new adventure.

The Tenth Doctor will join his old companion for a spin-off series later this year, which will no doubt delight sci-fi fans desperate for some nostalgia. 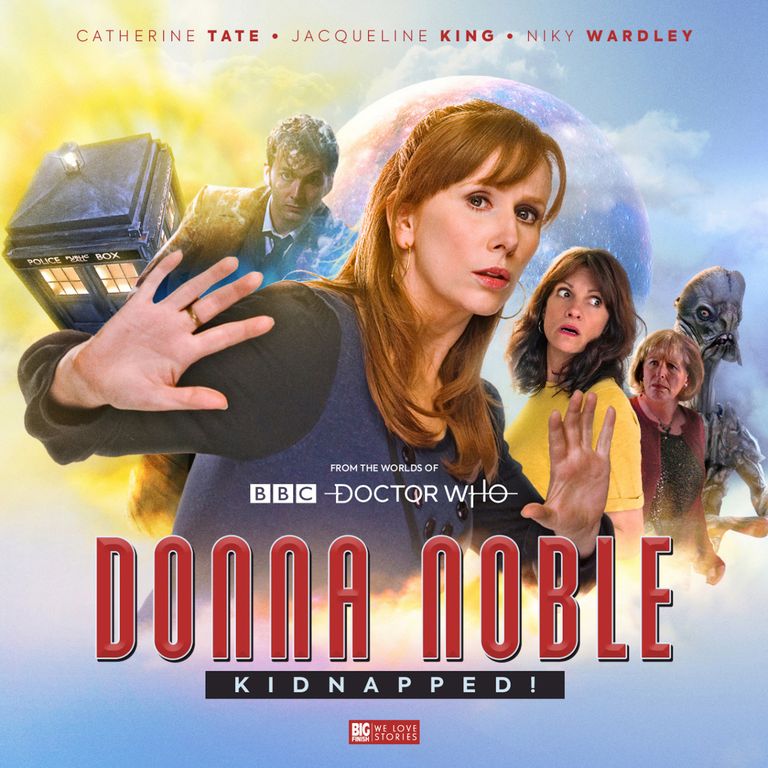 The audio drama is produced by Big Finish, who have created all manner of Whoniverse content to bridge the gaps between the TV series.

Tate has fronted the Donna Noble: Kidnapped for several series, alongside her companion Nate, played by Niky Wardlyey, who starred alongside the comedienne on The Catherine Tate Show.

The pair have been intrepidly exploring extra-terrestrial phenomenon in the wake of Donna’s return from The Library, and unsurprisingly, have ran into plenty of trouble along the way.

In upcoming episodes the duo will travel back in time to the Middle Ages, as well as a parallel universe’s version of Chiswick. 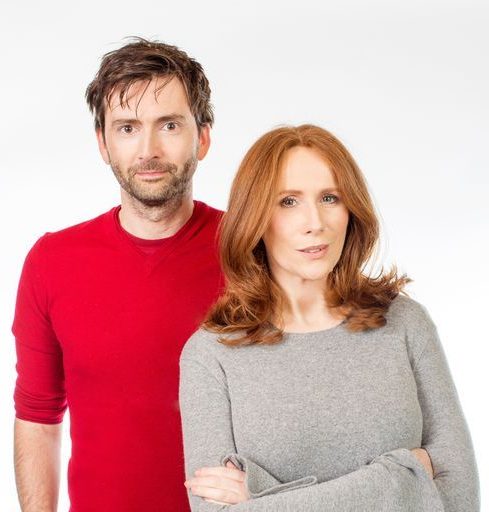 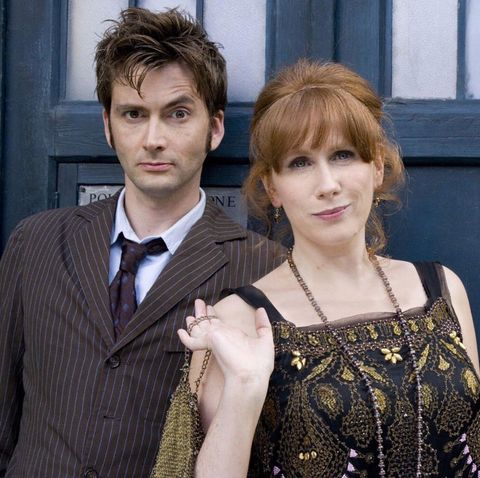 "It's just lovely to come back and do Donna, and especially doing it with Niky, that's great fun," Tate said of the reunion.

"We're friends, and we've known each other for a long time, so there's a shorthand, like there is with me and David Tennant. It's always great doing audio stuff,” she added.

"There are so many big ticks for audio. You don't have to get up too early. It's always warm. No-one cares what you look like. And it just means you never have to let it go.” 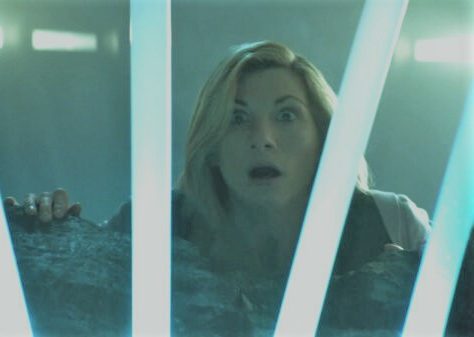 In other Doctor Who news, Tosin Cole and Bradley Walsh will reportedly leave the show after the Dalek-based Christmas special.

However, they will supposedly return on an ad-hoc basis as guest stars.

Doctor Who is available to stream on BBC iPlayer.