David Eason took to social media and revealed he plans to fight for custody of his son Kaden.  David shares Kaden with ex-girlfriend Olivia Leedham.

Olivia was granted full custody in 2014 after David committed an act of domestic violence.  It was ruled he was a danger to Kaden who was 10-months-old at the time.

David petitioned the court several times to release his no-contact order.  In 2018, David started having visits with Kaden every other weekend.

In 2019, Olivia attempted to gain sole custody of Kaden.

According to US Weekly at the time, David posted to Facebook and said, “I am super scared for my son Kaden’s safety. His  mother is on drugs and has kept him from me for a long time trying to hide her bad habits,”

Recently, David posted pictures to his Instagram story with the caption, “When the best moments are missed for years on end because of a grudge, you know you’re obsessively controlling!”

The Sun reported he wrote an additional post that read, “Just a few more months and I will have my son back in my arms!  It’s been too long!  I never knew anyone could be so cold hearted to alienate my son from me but the truth always comes out and justice prevails!” 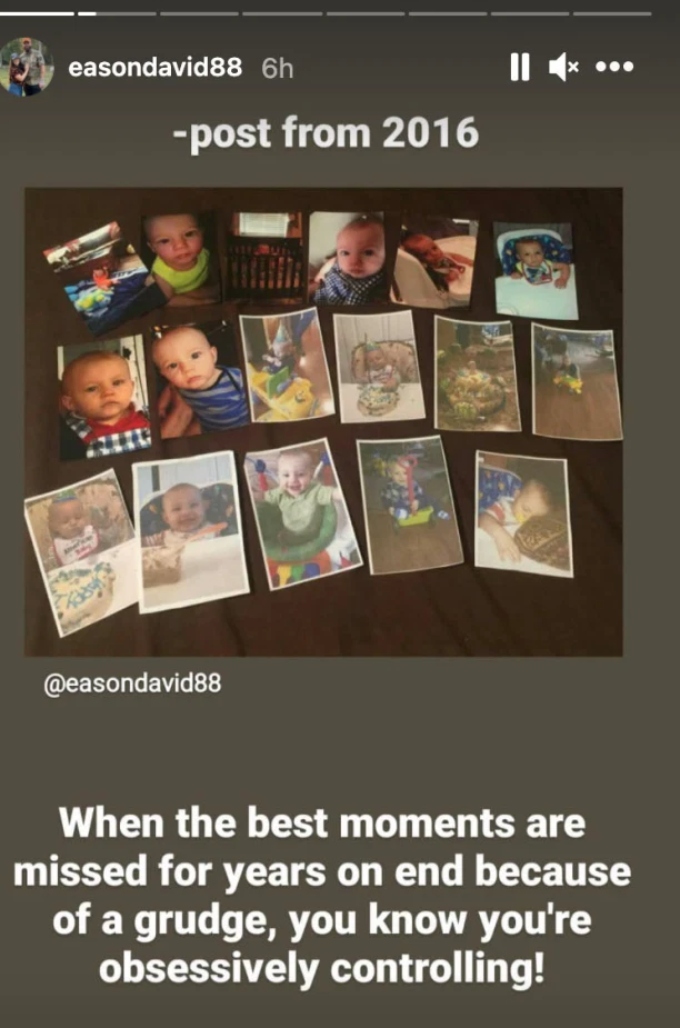 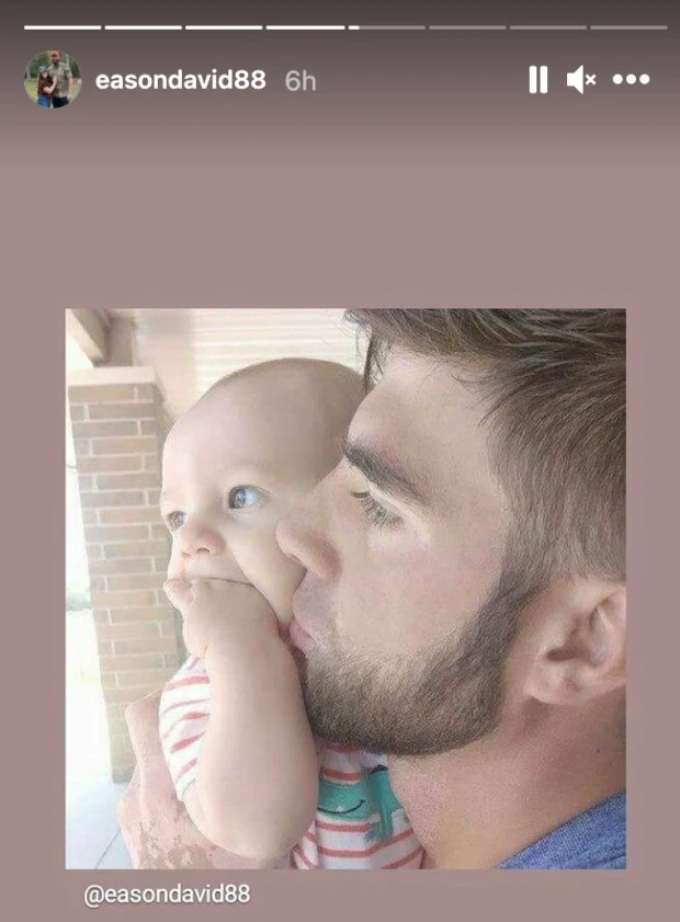 David’s ex-girlfriend Olivia has worried in the past about Kaden being around David’s volatile behavior.  David’s temper has landed him in several different troublesome situations.

Last October, Teen Mom 2 star Jenelle Evans filed a protective order against David in order to protect herself and her children.

According to E! News, Jenelle cited various incidents of alleged abuse and claimed she was scared for the safety of herself and for her children.  She stated in court documents, “Because of his recent threats, his history of violence, his erratic behavior and his large stockpile of weapons, I am scared for my life and my children’s well-being.”

Jenelle also claimed David threatened her and said, “You can die for all I care. You’re a piece of s**t. Biggest piece of s**t I’ve ever seen.”

Eventually, Jenelle wanted the order dropped as she and David sought out couples counseling and made amends.

Following the issue with the protective order, David was arrested and faced felony assault charges for pistol-whipping one of Jenelle’s friends when he came with her to pick up some of her belongings from their home.

Despite yet another act of violence, Jenelle once again made up with David and continued their relationship.

Jenelle fired from MTV because of David

David’s violent track record eventually got Jenelle fired from the Teen Mom 2 franchise after he shot and killed their family dog.

MTV released the statement, “MTV ended its relationship with David Eason over a year ago in February 2018 and has not filmed any new episodes of Teen Mom 2 with him since. Additionally, we have stopped filming with Jenelle Eason as of April 6, 2019, and have no plans to cover her story in the upcoming season.”

David defended his actions and claimed he shot the dog in order to protect their daughter Ensley.  The dog reportedly bit her in the face and David felt the dog could never be trusted around his children again.

David fears for Kaden’s safety with his mother Olivia, yet he himself has a lengthy history of alleged violence.  As David seeks full custody of his son, it’s unclear how his violent past will affect his case.