HE’S put his name to whisky, cosmetics and has started a football team in Miami, now David Beckham is eyeing up yet another venture.

The ex-England footie captain has registered a trademark protecting his name, with the paperwork explaining he may wish to use a monogrammed DB in hotels and restaurants. 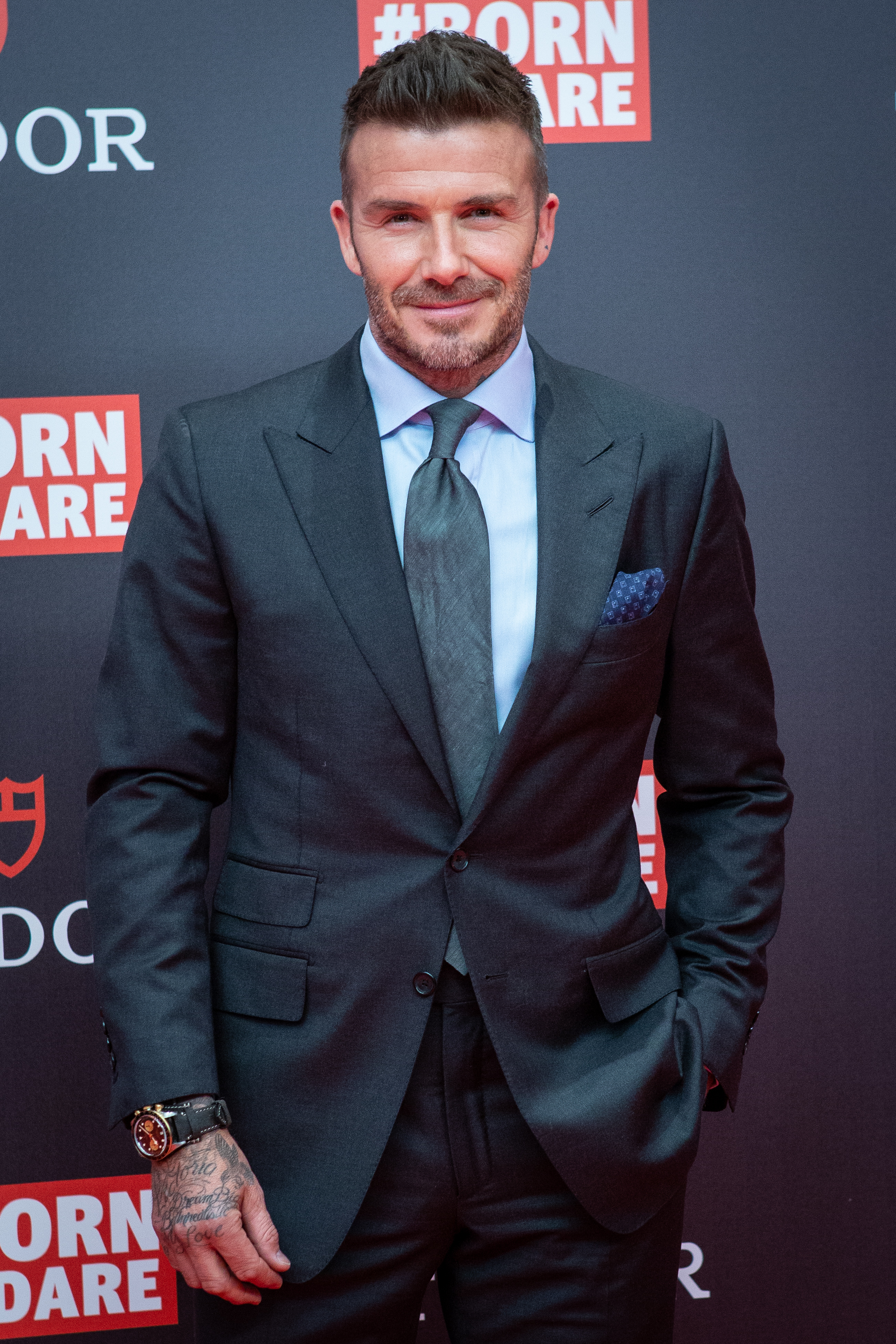 David is no stranger to the trade.

In December last year he became an ambassador for The Londoner Hotel, which will open in Macao, on the south coast of China next year.

But now it seems he’s keener than ever to start up in the game himself, just like his former Manchester United teammates Gary Neville and Ryan Giggs, who co-own two hotels in the city.

An insider said: “David is a shrewd businessman and just as he was clever in building brand Beckham with Victoria, he is making sure he protects any future projects. 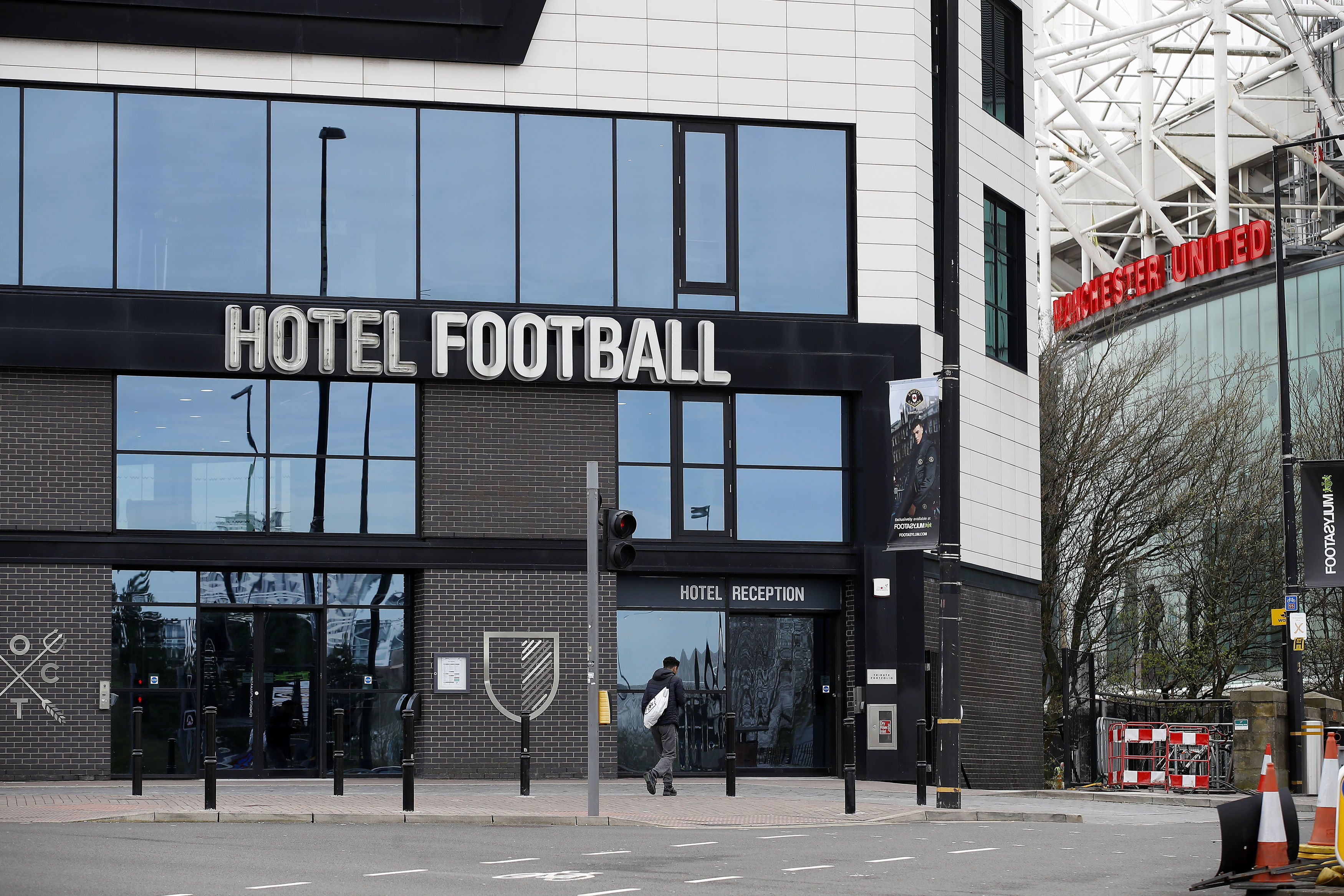 "He’s got his hands full with his team in Miami but his own hotel – that could happen.

“But David won’t rush into anything, he’ll be making sure any plans to go into the industry are totally watertight before he takes the plunge.” 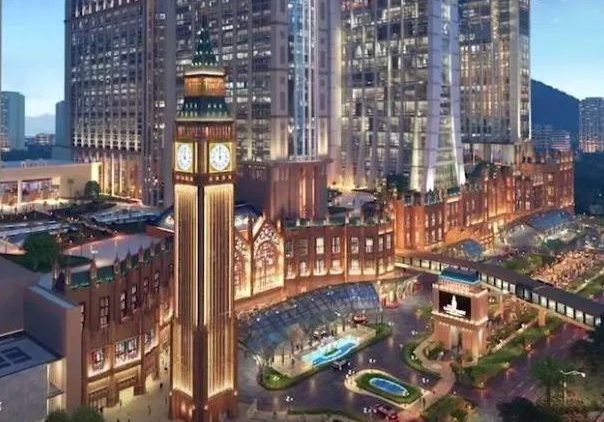