CELEBRITY Big Brother star Darren Day has revealed he relapsed during lockdown after beating a drug and alcohol addiction that almost killed him.

The 52-year-old actor, whose life spiralled out of control in the Nineties after spending £2,000 a week on cocaine, said his mental health suffered a blow when work started being cancelled due to Covid. 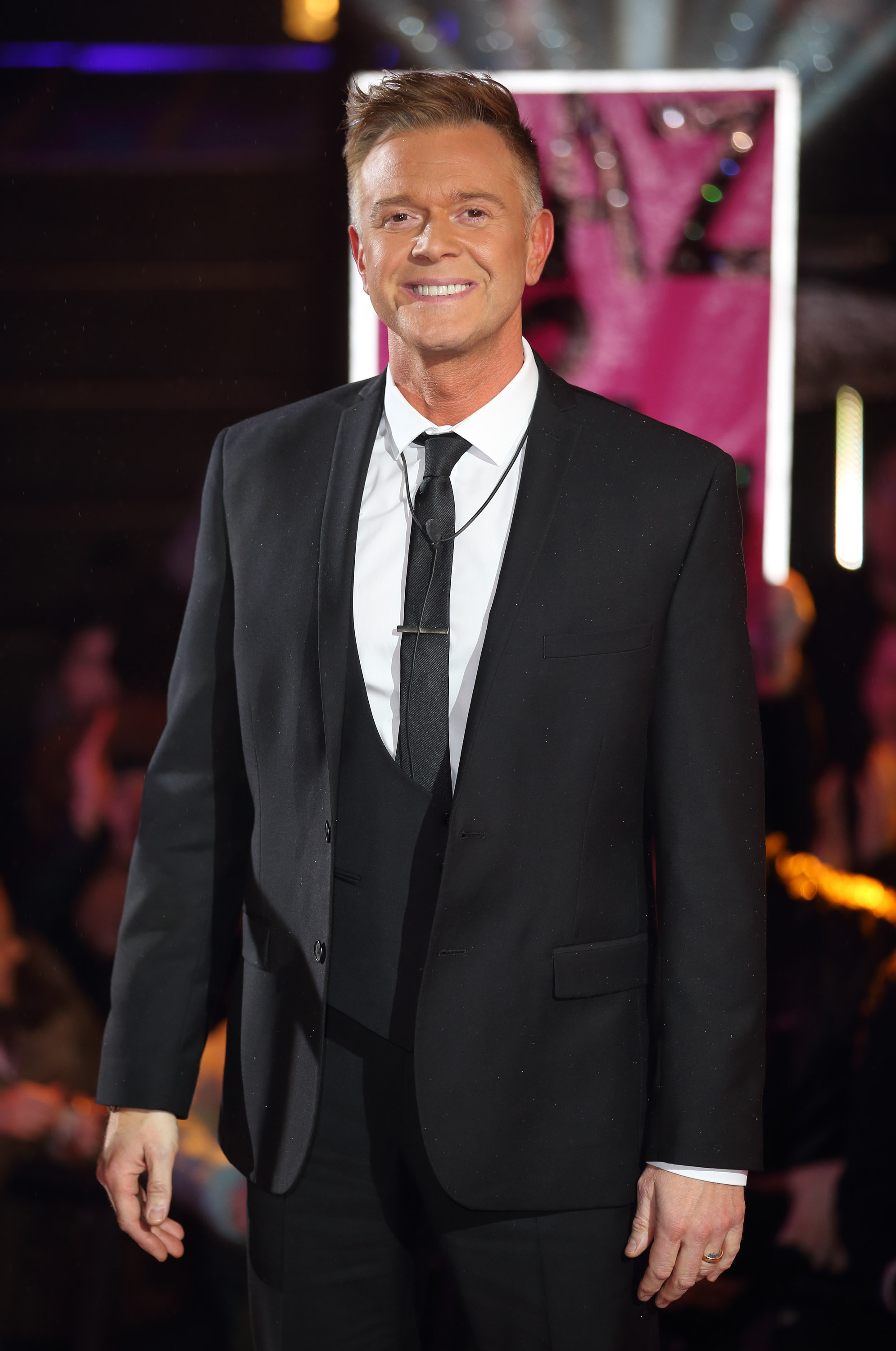 He told pal Vicky Pattison, 33, on The Secret To…podcast: "I had a relapse.

"I was a week away from Footloose, the musical I was going to be doing, me and Gareth Gates. We were one week from rehearsals when everything was pulled. 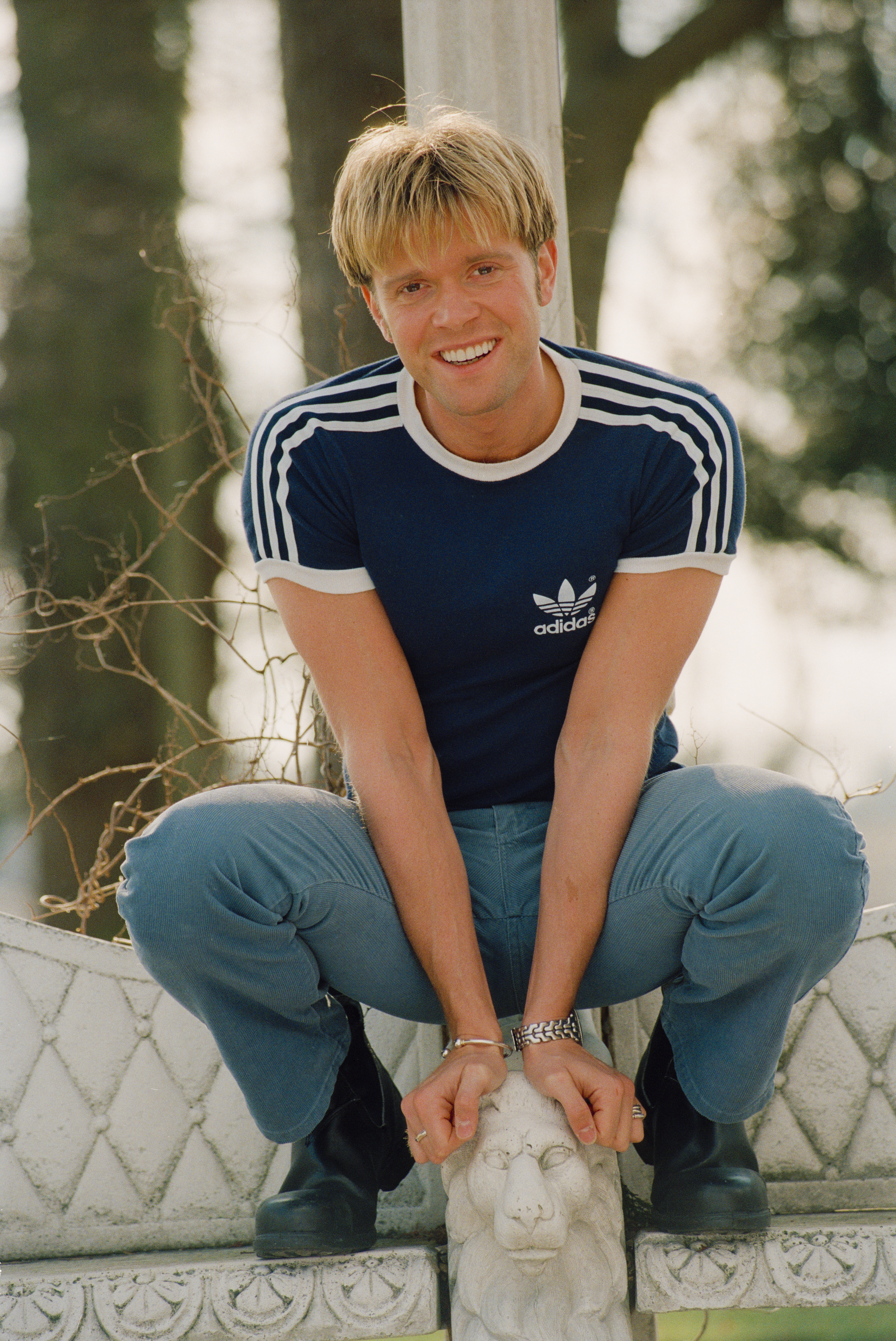 "And I kept it together for a couple of weeks, but I’m not gonna lie… I relapsed at the beginning of the lockdown.

"It shook me so much that I got back into sobriety like I did at the beginning. I got into AA meetings, NA meetings, on Zoom, and everything like that." 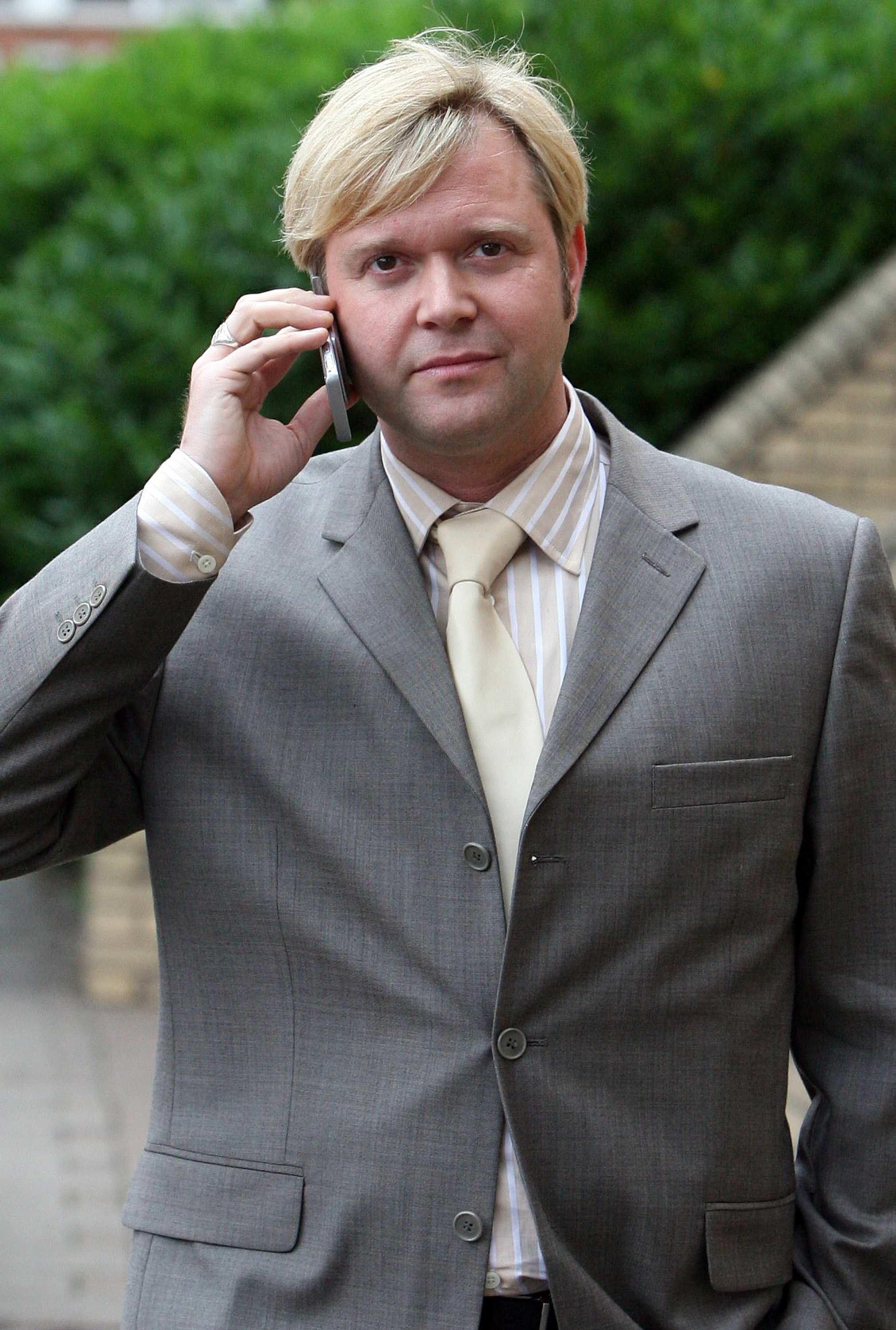 As of the recording date at the end of March, Darren – who also received two drink driving bans in 2008 and 2010 totalling six and a half years – said he had celebrated 10 months sober.

The former I'm a Celebrity star, who got engaged for a sixth time to actress Sophie Ladds in August 2020, said his relapse had made him realise how much he stands to lose.

He said: "The biggest thing to come out of lockdown for me personally, which has to be more important than any of the career stuff, is I'm now a month and a half away from being a year sober again.

"For me that’s the big one, because without sobriety my career’s gone, my family’s gone, my partner." 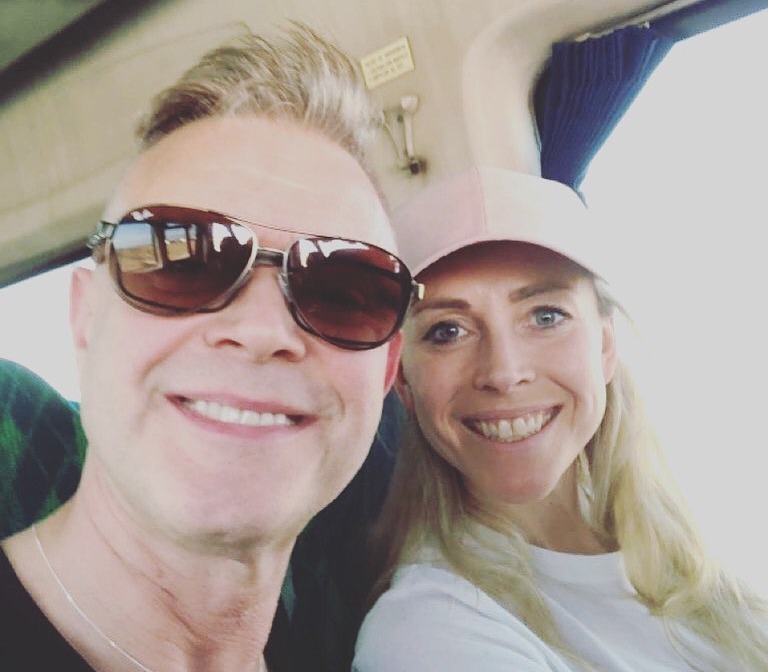 West End favourite Darren added he was confident he could maintain his sobriety after managing to get back on track in the toughest of situations.

He said: "It’s ironic really that I should have got stuck into recovery like never before when there’s no work and f*** all to do.

"For an ex-addict, having f*** all to do and no structured day is a disaster waiting to happen. But if I can do it under these circumstances, I hope I’ll be OK when everything goes back to normal."

Darren admitted during Celebrity Big Brother in 2016 that he was told during a rehab stint in 2001 that he would be dead within six months if he did not give up drugs.

He said: "I came out of rehab and was using within three days and I carried on until the end of 2005.

"Then a few years ago I got told if you drink again it will f***ing kill you and I carried on drinking."

Are You the One? Is Back for Season 8! Meet the First Sexually Fluid Cast

'The Young and the Restless': The Likely Reason Why the Show Acts as If Keemo Abbott Doesn't Exist