NBC has handed a pilot order to Dangerous Moms, an adaptation of a Spanish drama series, from Claws showrunner Janine Sherman Barrois.

The drama comes from Warner Bros. Television, where Sherman Barrois (left) is under an overall deal. 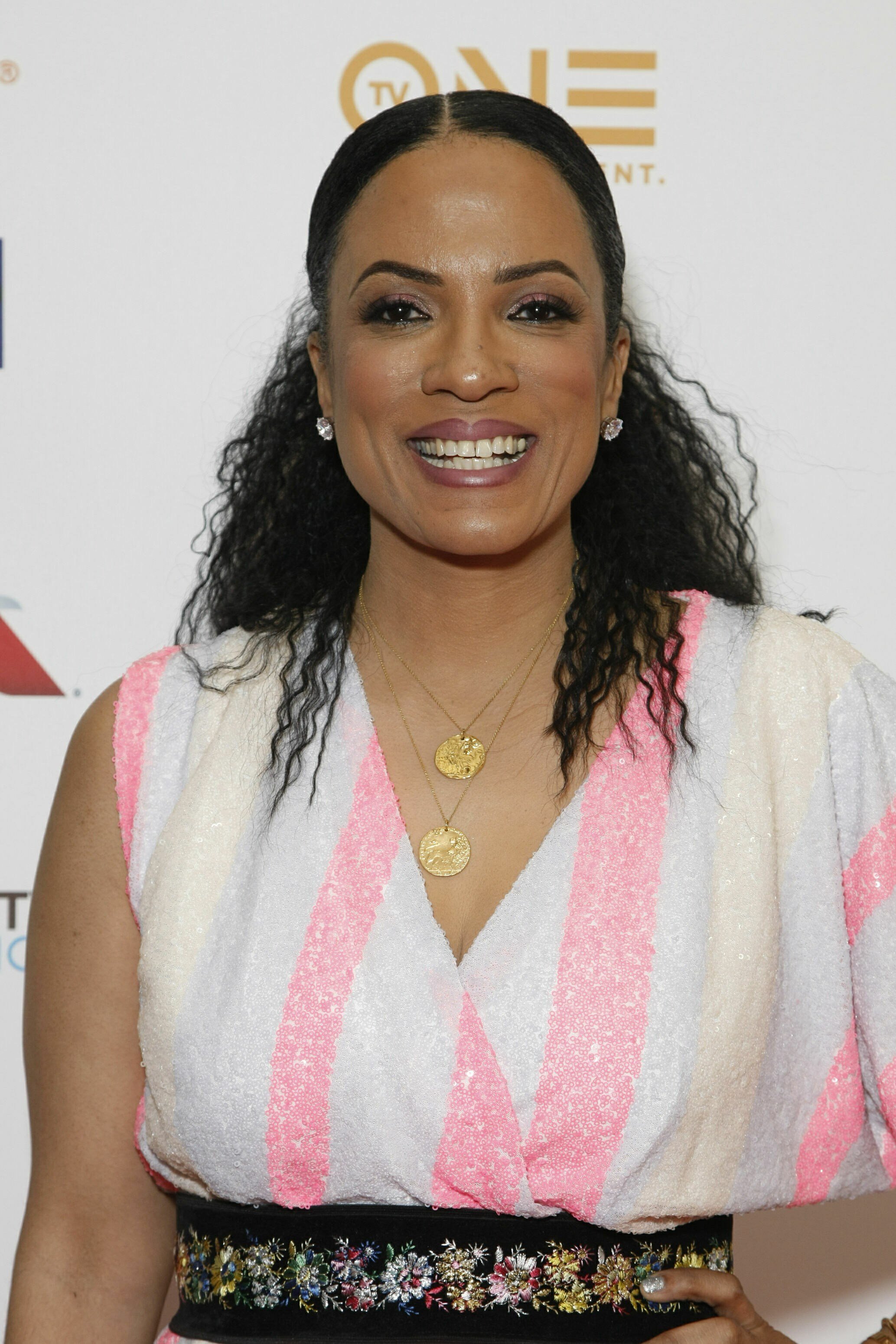 The series, which is a dark dramedy in the vein of Desperate Housewives, is based on Spanish original series Señoras del (h)Ampa.

Deadline revealed the network was eyeing a pilot order for the project in last week’s Pilot Buzz 2021.

It follows four diverse mothers who accidentally kill the queen bee of their school’s PTA during the demonstration of a new high-end food processor. The story becomes a female anthem about friendship and family as it tells the story of one completely unprepared group of women who must juggle their everyday lives while their worlds are turned upside down.

The original series, which was created by Carlos del Hoyo and Abril Zamora, aired on Mediaset-owned Telecinco before seguing to Amazon Prime Video for its second season

Sherman Barrois, whose The Kings of Napa drama recently scored a series order at OWN, will write and exec produce.

Rachel Kaplan, who recently launched the Warner Bros-based Absecon Entertainment after six years as head of scripted for Keshet Studios, exec produces alongside Intrigue Entertainment’s Tariq Jalil and Lucas Carter as well as Arantxa Écija from Mediaset España Comunicación and Santi Botello from Producciones Mandarina SL, who produced the original.

On the comedy side, Demi Lovato’s Hungry and romantic comedy Someone Out There, which was ordered to pilot last year but was rolled due to the pandemic, were given pilot orders.

But NBC is in an unusual situation this pilot season; executive change with the arrival of Susan Rovner meant that it did not making pilot orders until mid-April and other than Night Court and Hungry, others have yet to start casting.