DANCING On Ice's John Barrowman was slammed by Judge Rinder, who said that he "called it wrong" after harsh Lady Leshurr comments.

The 42-year-old star, real name Robert Rinder, appeared on the ITV show in a Vote For Lady Leshurr T-Shirt as he backed the rapper after she landed in last weekend's dance-off. 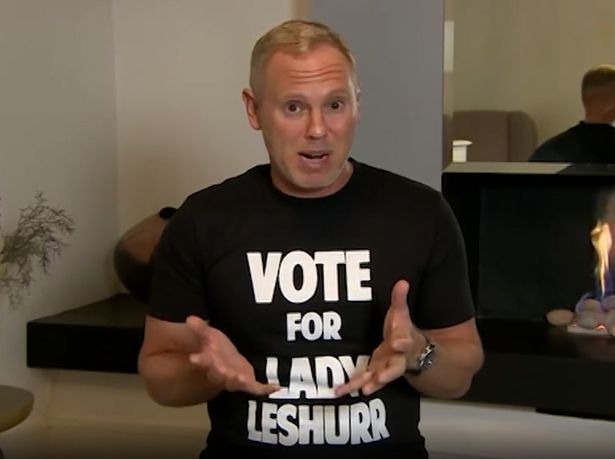 And he didn't hold back when it came to defending his friend, insisting that judge John hadn't been fair with his criticism of the 32-year-old contestant.

Lady Leshurr admitted to making slip-ups in the routine, which was performed to 'If My Friends Could See Me Now' from Sweet Charity for musicals week.

John told her: "Gwen Verdon who sang that song, she was never perfect vocally.

"If you're not perfect skating, I wanted you to be more character, in it, but it just wasn't there." 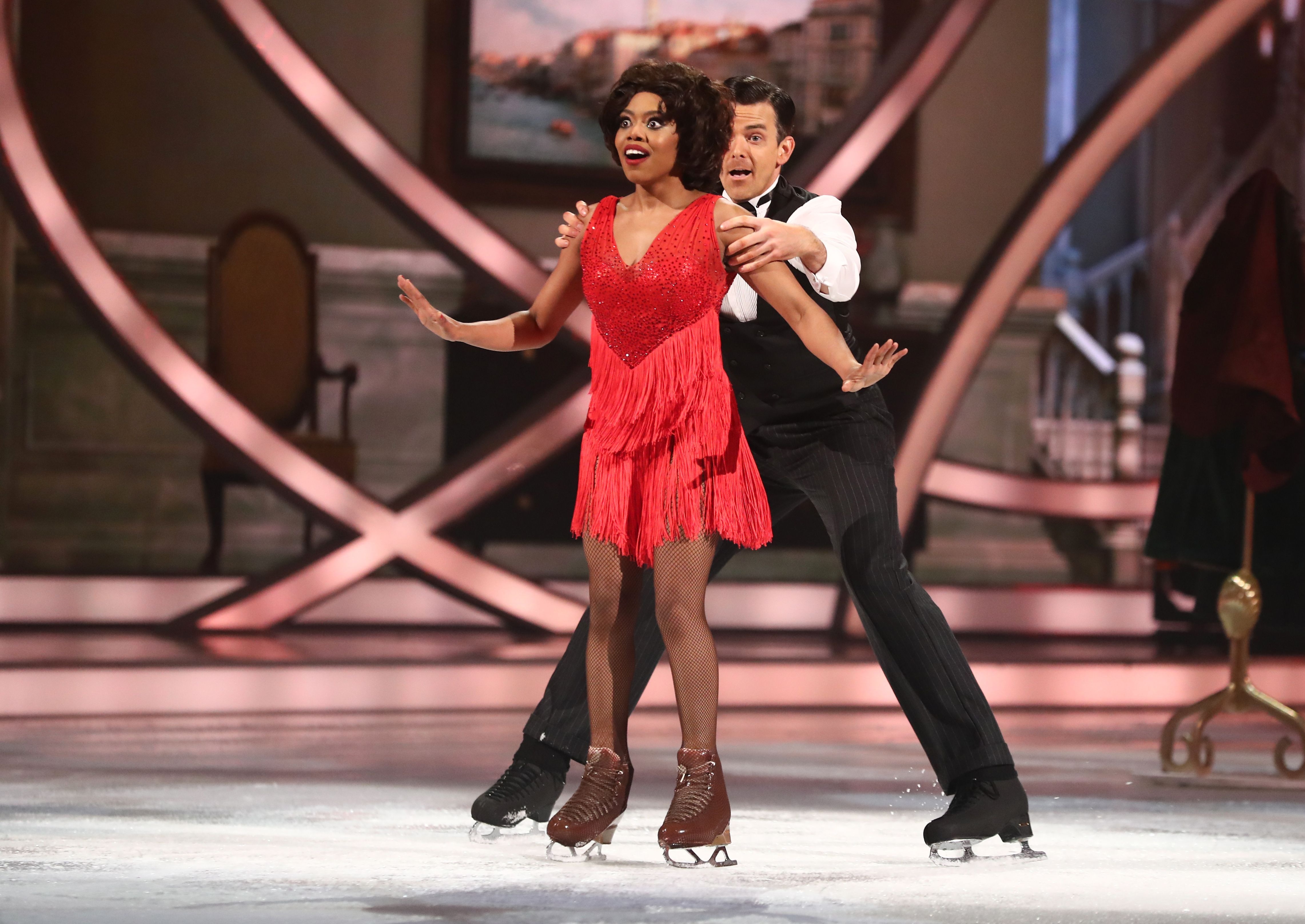 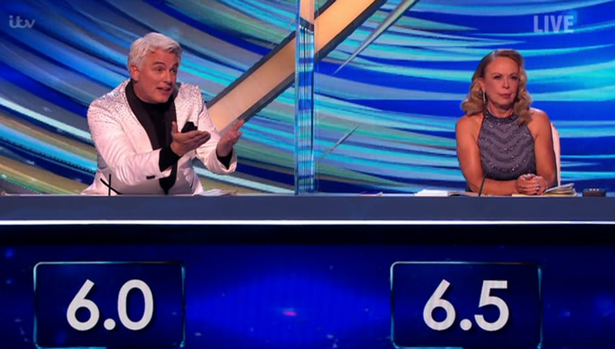 Leaping to her defence live on the show, Robert insisted that he wasn't "throwing shade" before continuing: "Even the most informed judges from time to time can get it wrong.

"But I'm afraid to say John Barrowman you really did call it wrong tonight, because Leshurr is hard on herself but what she did was inhabit that space.

"Yes, Gwen Verdon danced it but she didn't have to dance it on ice. 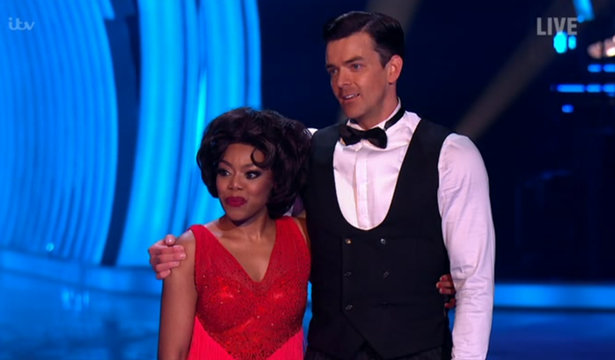 "What Leshurr did was remind us all just as she does in her music, that she can be funny, humorous and poetic and be exactly what we need right now."

He concluded: "That little bundle of explosive joy and happiness, so well done, that's why I am supporting her."

Fans at home agreed with the comments – with some even calling for Robert to become a judge on next year's series of Dancing On Ice. 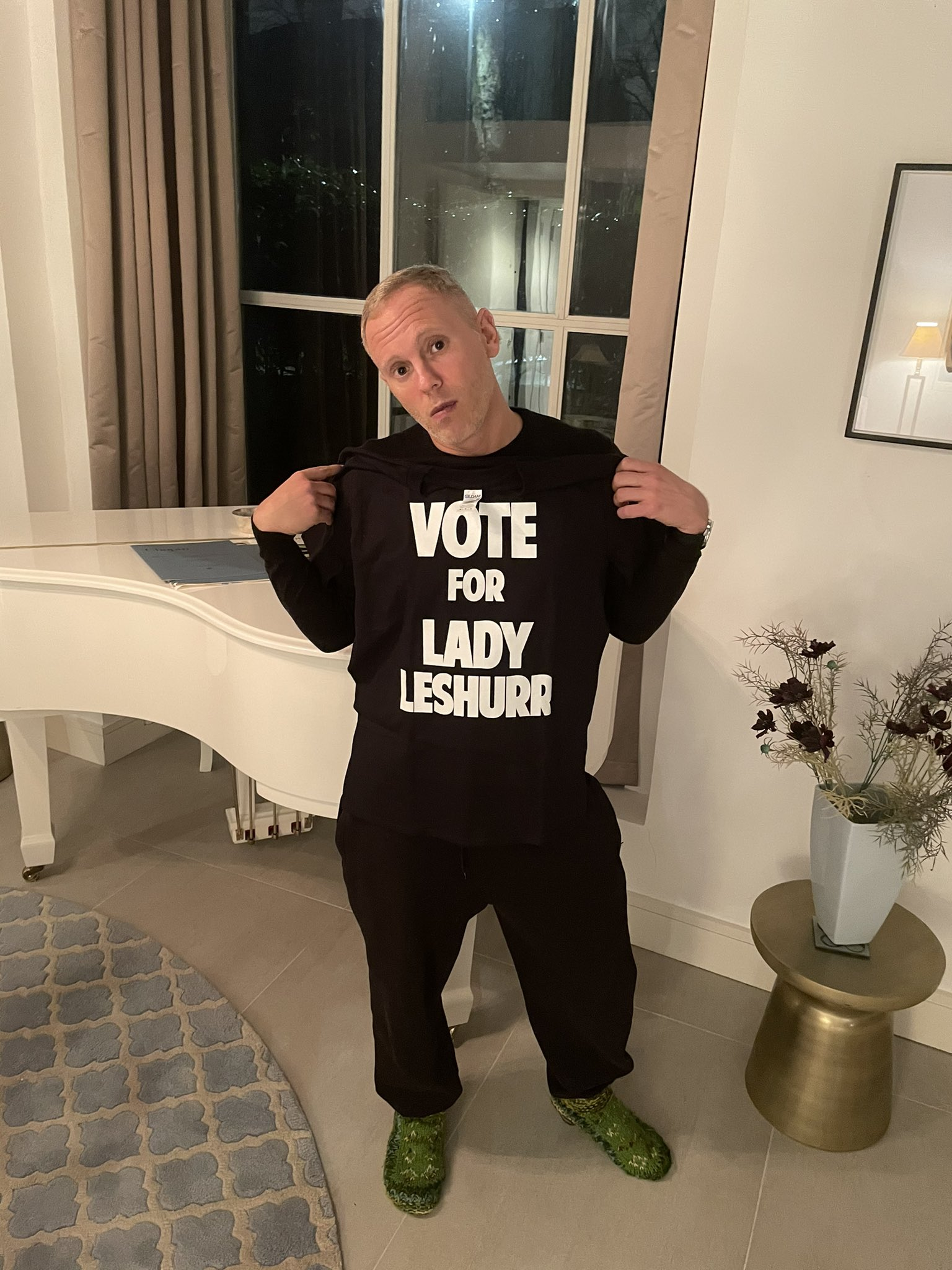 One tweeted: "Judge Rinder should be on the panel next year."

Despite John's comments, Lady Leshurr escaped the skate-off this week, with Graham Bell being sent home after going up against Rebekah Vardy.

‘Stranger Things’: All the Songs in a Hits-Heavy Season 3 – Listen