Stewart Purvis, former Ofcom board member and ex ITN editor, spoke to Roger Johnson on BBC Breakfast on Sunday to discuss the controversies surrounding the 1995 interview. He said the fall out from the allegations would have a damaging impact on journalism as a profession.

Talking about the consequences, Stewart said: “Well I think it reflects on the whole issue of admitting that there was a BBC cover up for 25 years.

“Did the new management of the BBC really get a grip of it straight away?

“And Tim Davie, director general of BBC, who’s had a lot of credit for setting up this inquiry, said he set it up once he saw substantive evidence, but actually what this programme showed last night was that the BBC had substantive evidence two weeks before.

“But previously it implied ‘the BBC does not intend to take further action on events that happened 25 years ago’. 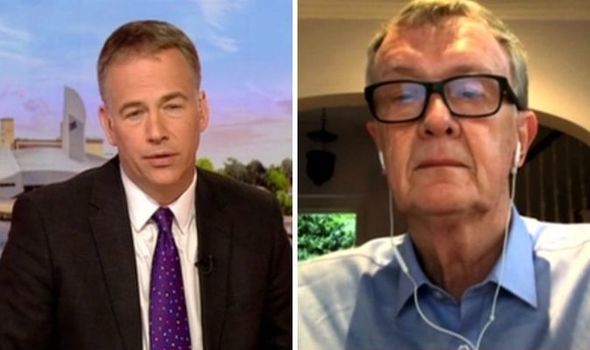 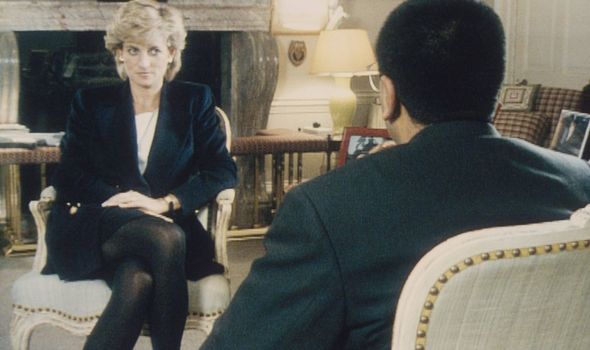 “Now in the programme the investigative journalist Tom Bower said that that meant the BBC was hoping to keep the story buried.

“In other words, that two weeks between that first evidence coming to their attention and their announcement was being used by the BBC to try to manage the process.

“Now the BBC are likely to say that actually they would use that time to connect with Lord Spencer, try to understand the issues, possibly even to see if an apology could be made.

“From their point of view, it was two weeks of constructive negotiation. 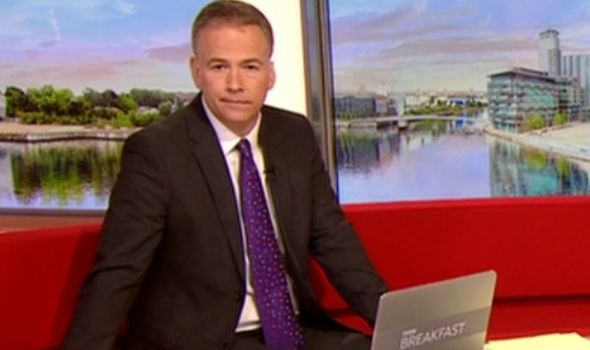 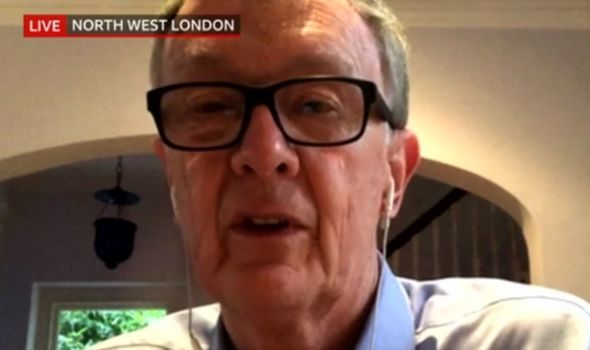 “Other people are going to see it was an attempt yet again to cover up what had happened back in 95 and 96.”

Roger asked: “What more do you want to see the BBC do?”

“Well, I would suggest that the inquiry all set up by three non-executive directors of the BBC should look into these allegations,” Stewart answered.

“About what happened back in October and November last year.”

He later added: “There are lots of good things to say about BBC journalism too.”

When asked how much damage the allegations could have on journalism, Stewart said: “I suppose the danger from journalism’s point of view, there’s a lot of people who perhaps wouldn’t have taken interest in the detail of these things will just come away with the impression that journalists are not to be trusted.

“Perhaps there will be for a time but if you look back on previous scandals, there is an effect but after a while the BBC manages to rebuild the trust.”

It’s been found by an inquiry that former journalist Martin used “deceitful” methods to land his Panorama interview with Princess Diana.

The report claimed he acted in “serious breach” of BBC guidelines.

The BBC has made an “unconditional apology” prior to the report being made.

BBC Breakfast airs daily at 6am on BBC One.