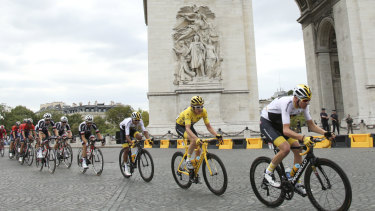 The speed and lycra-lovers’ international event of the year is here, hosted by Mr Tour De France himself, Michael Tomalaris, along with SBS commentators Matthew Keenan and Robbie McEwan. Roadside are cycling journalists, Sophie Smith and Christopher Mallet, with David McKenzie delivering in-depth analysis. Hurrah for one of the few occasions when cyclists can justifiably say, “You get off the road”. 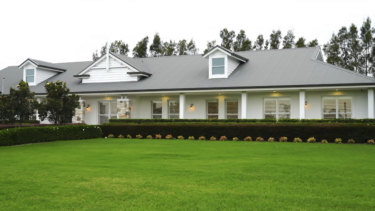 The Miami realtor who shows our Gary around a waterfront villa with a 19-foot door and an indoor tropical jungle is a smooth operator. Listening to him wax lyrical about the artistry of the architecture, it’s almost possible to believe that all that concrete really does have a soothing effect. Closer to home and with more accessible price tags are a lavish house in the NSW Hunter Valley, and a display suite at a new tower in Melbourne’s South Wharf. 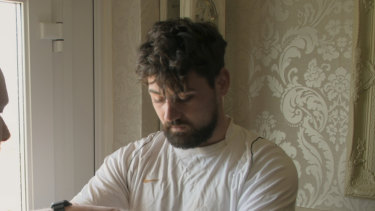 With all the real-life drama and intensity of Ambulance UK and more exciting crims being nicked than RBT, this British emergency factual series is for armchair rubberneckers. Across the apparently disaster-stricken county of Wiltshire, crises are attended to and messes cleared up by some commendably upbeat personnel. A common theme among the call-outs of this episode is a crisis of masculinity.