CURTIS Pritchard has flown to Ireland to win over Maura Higgins' parents after fans were convinced her ‘mammy’ HATED him in the Love Island villa.

The 23-year-old ballroom dancer didn't appear to make a good first impression on Mrs Higgins, as she gave a measured response to her daughter when asked if she liked him. 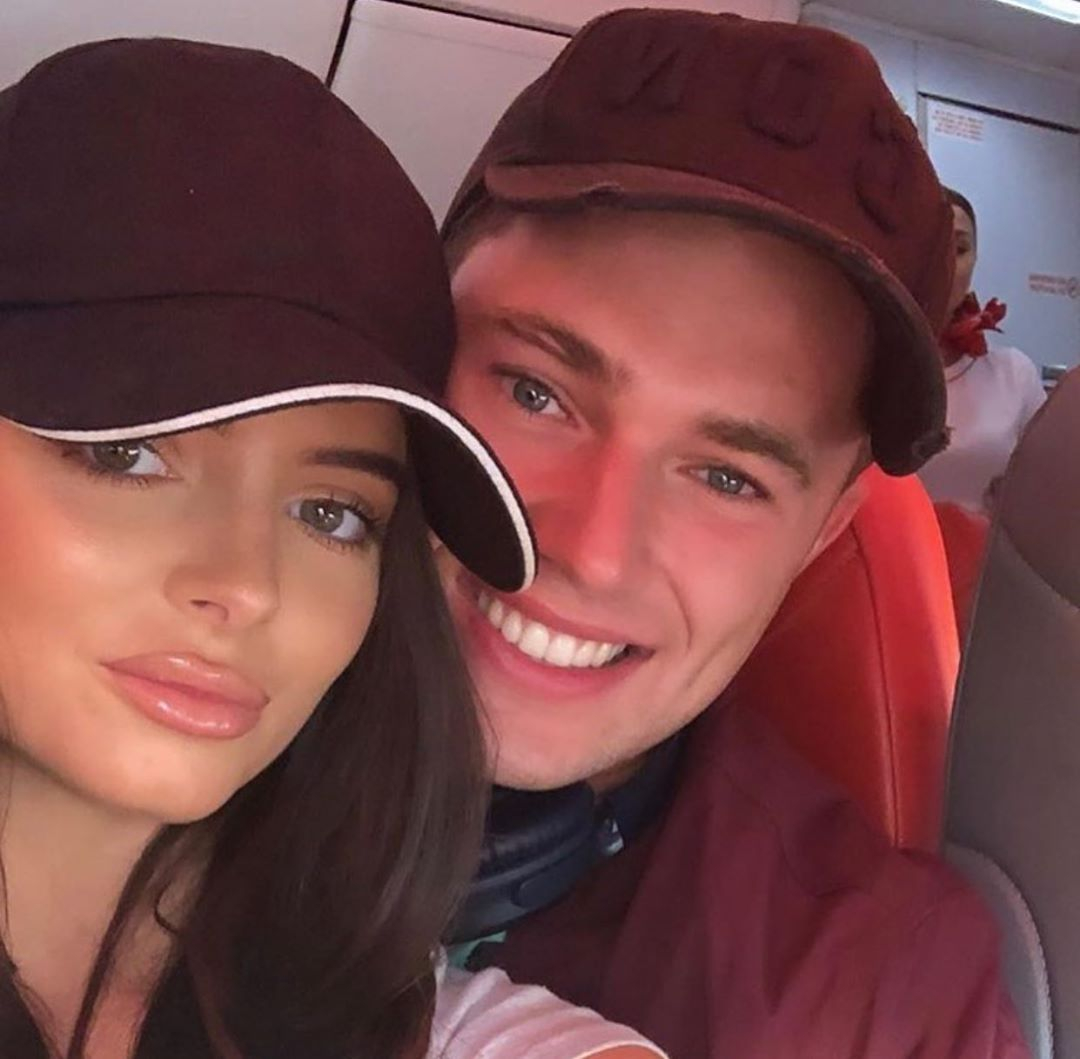 While visiting the villa just before the final, she said Curtis was "nice" and added: "There's obviously something you see in him."

She then told her 28-year-old daughter she was a good judge of character and she "trusted" her judgement of Curtis.

However, it wasn't exactly a glowing endorsement of the dancer, so just hours after touching down in London, the couple – who finished in fourth place during Monday's final – were back in the air and on their way to Ireland and Maura's hometown.

Sharing a snap of them together on a plane, Curtis told his followers: "Still can’t believe we are out of the villa! Loving this journey with @maurahiggins and being in Ireland to meet her family and friends! 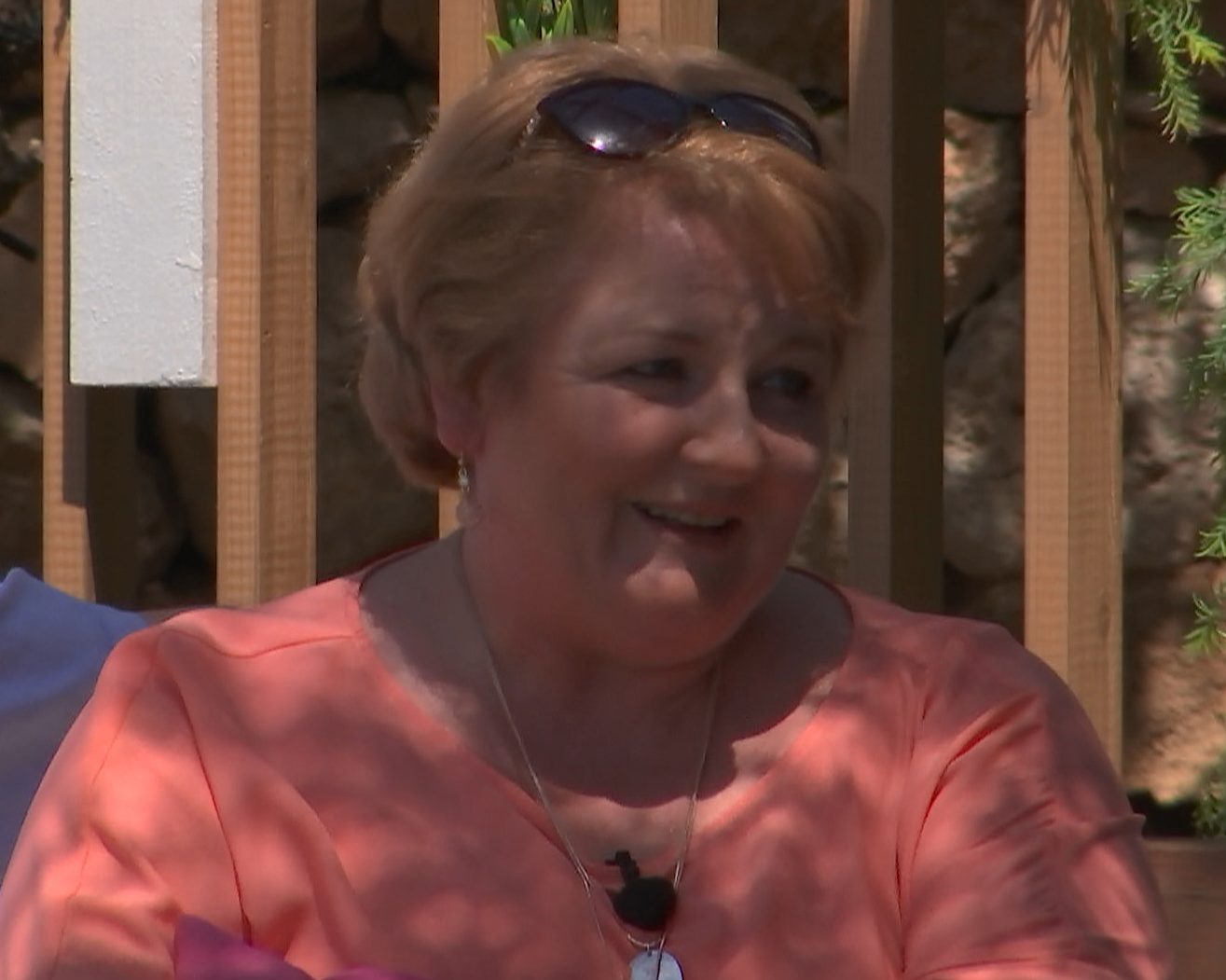 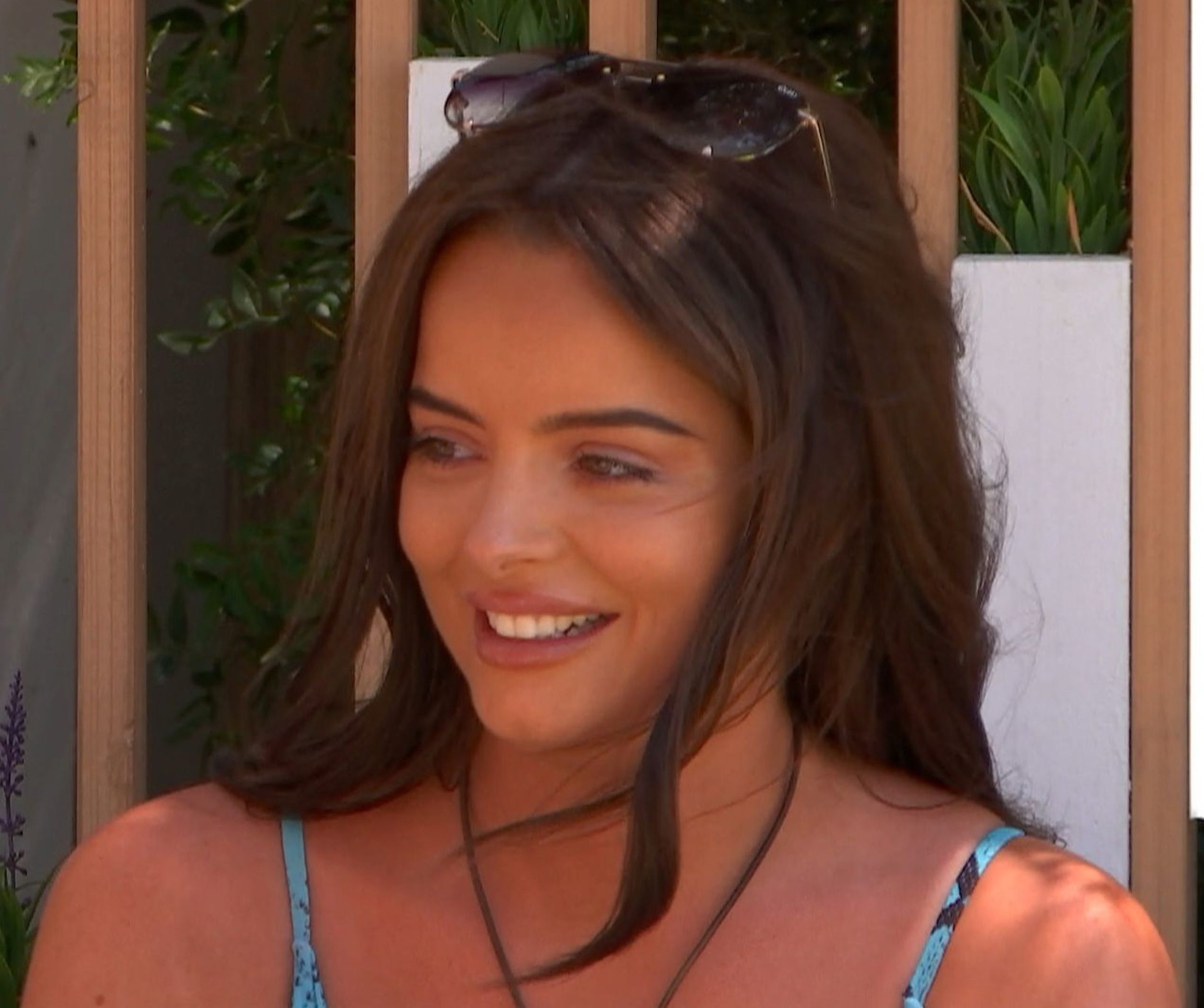 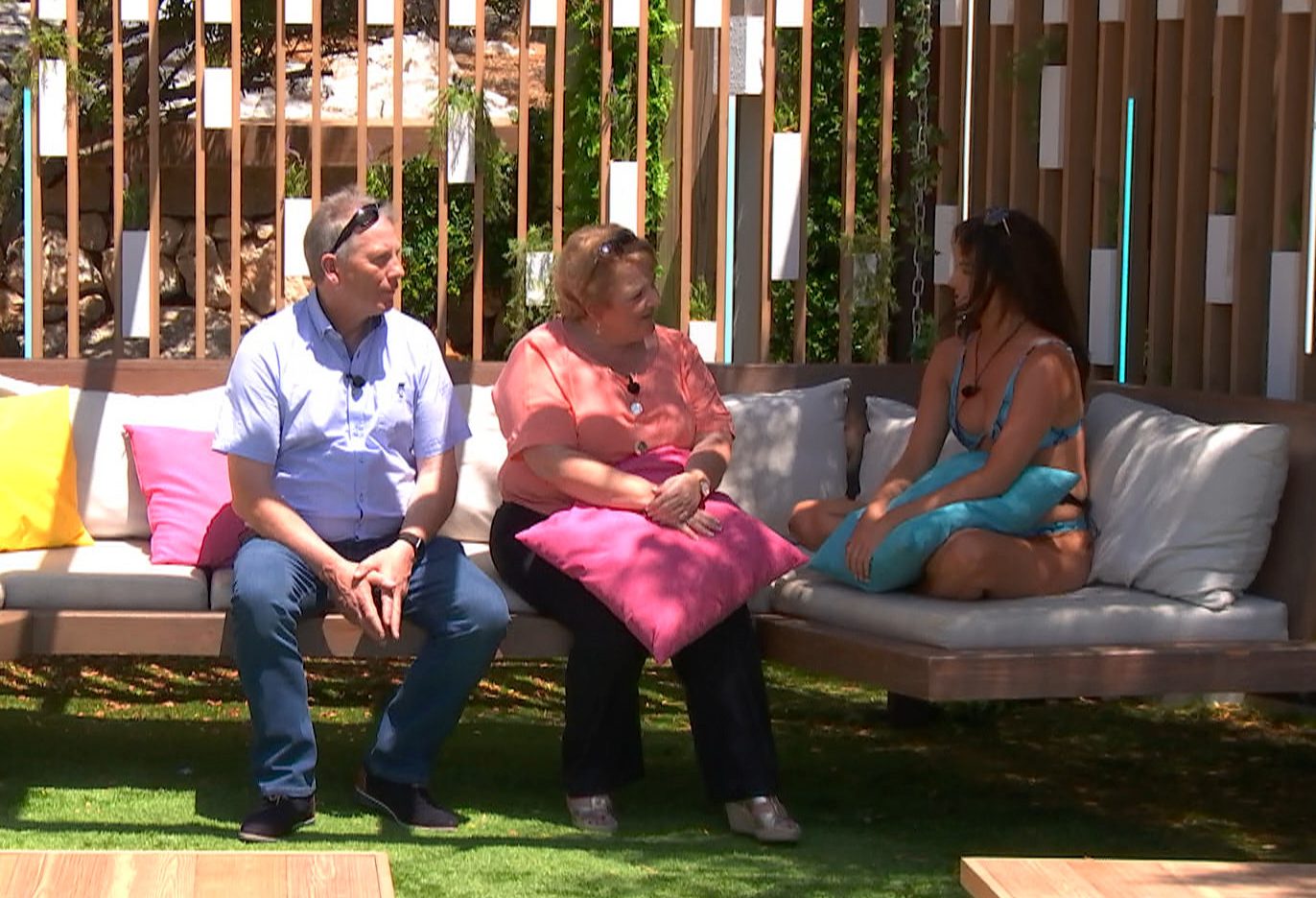 Viewers will have to wait until Sunday's reunion show to see if Maura's mammy warms up to Curtis after spending time with him on their own turf.

Fans of the show were convinced her mum not-so-secretly loathed Curtis after the way he dumped ex Amy Hart before moving on with Maura. 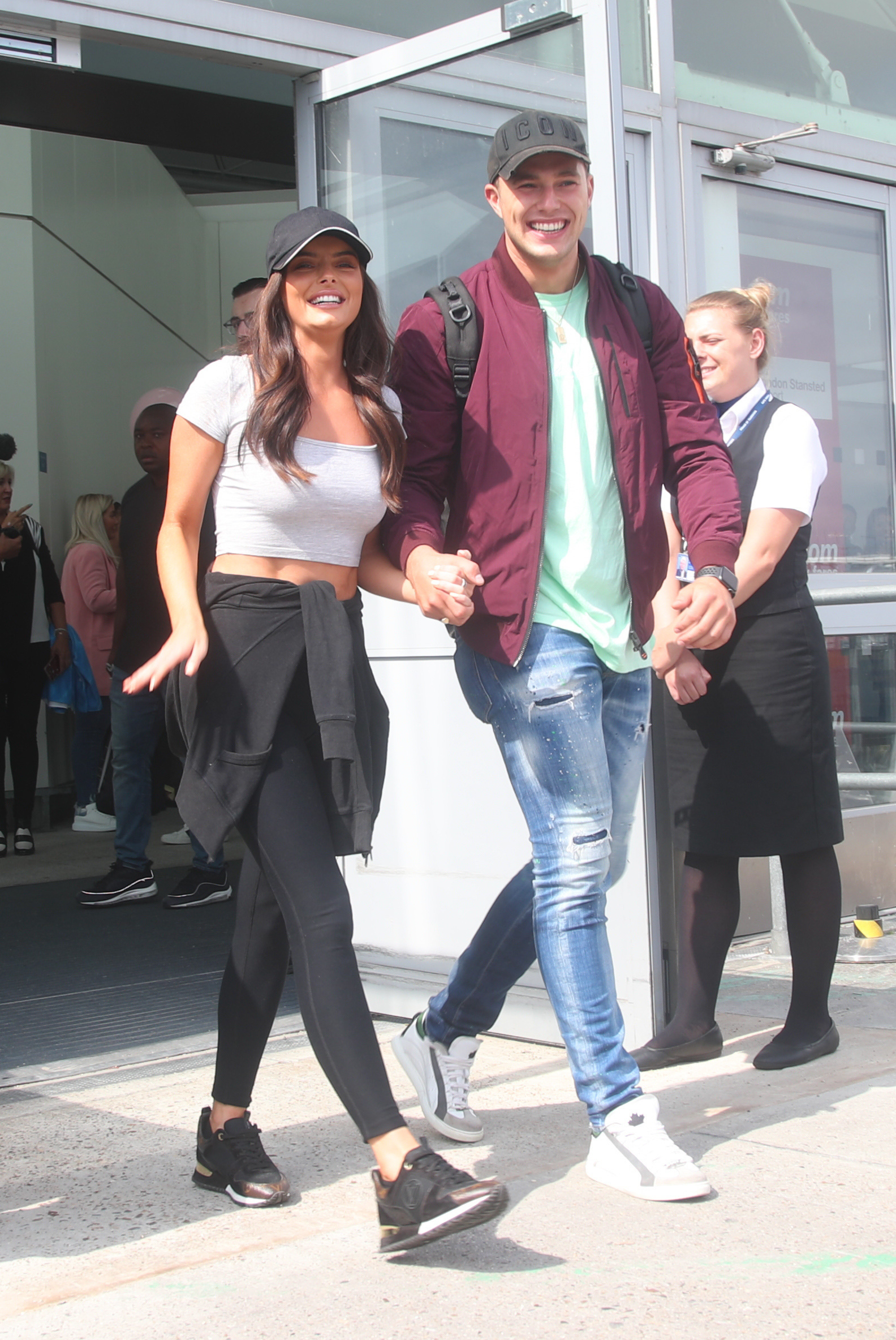 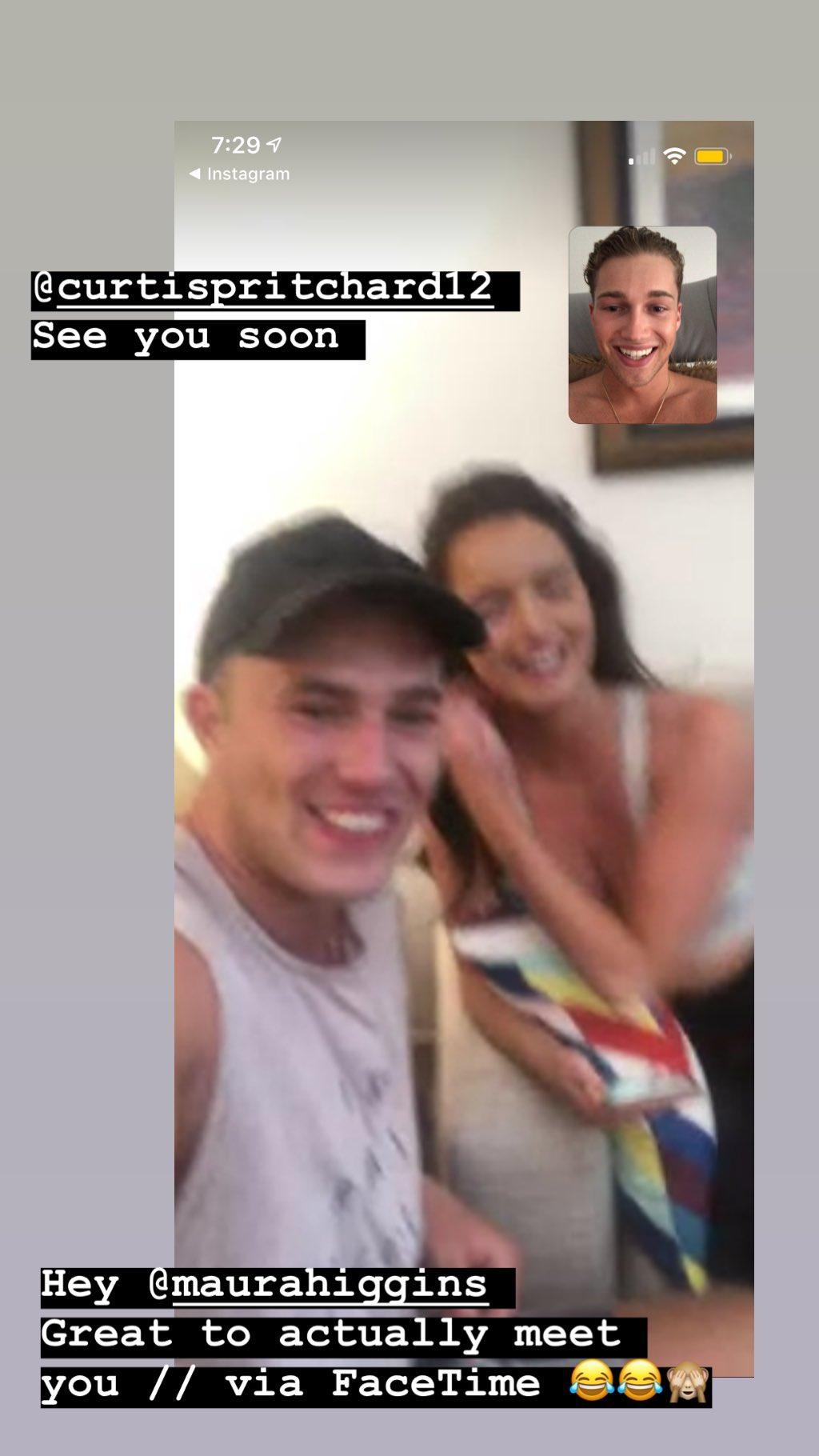 A second said: "Maura's mum doesn't rate Curtis at all and neither do I #LoveIsland"

A fourth said: "'There’s obviously something you see in him.' Maura’s mum is a savage #loveisland".

The couple's visit to the Emerald Isle comes after Curtis finally introduced Maura to his brother – Strictly pro AJ Pritchard – via FaceTime.