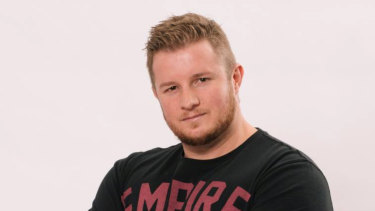 In the parlance of the 7mate comic, himself, Troy Kinne is "having a crack" at a weekly late-night spot with a fresh assemblage of pre-recorded sketches that riff off the hypotheticals mates might ponder over pots. "Inappropriate moments in which to genuinely choke on your drink" is one that works nicely. A product of Ten's Pilot Week, this promises belly laughs at the madness of modern life. He closes tonight with an Uber-inspired rap.

Sheridan Smith (Cleaning Up) gives an incredible performance as a woman whose life seems inexplicably fragmented in this haunting piece of theatre from the League of Gentleman duo, Reece Shearsmith and Steve Pemberton, both of whom also appear. When the pieces slot together in the final scene, it's clear what a masterpiece this is. Like Smith's confused protagonist, it's hard to know what's coming inside these unnerving No. 9s. 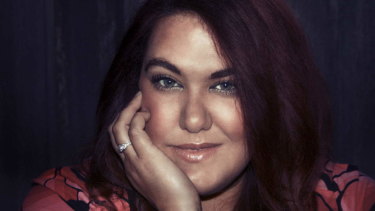 Singer Casey Donovan has scored a hosting role on NITV.Credit:

How wonderful for singer Casey Donovan to discover her ancestral roots at an age much tenderer than many of her fellow genealogical travellers. She is a curious explorer, walking the parallel but polar opposite paths of her Irish maternal forbears and her Indigenous paternal ones. Hers is a powerful journey of reconnection with a culture almost foreign to her, where she finds a strong long-ago woman to sing her home. 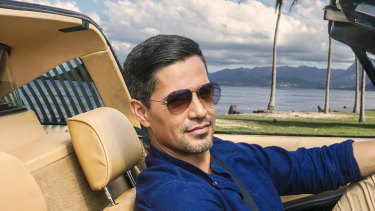 Izzy worries about Jake's future after Gary's death in Corrie