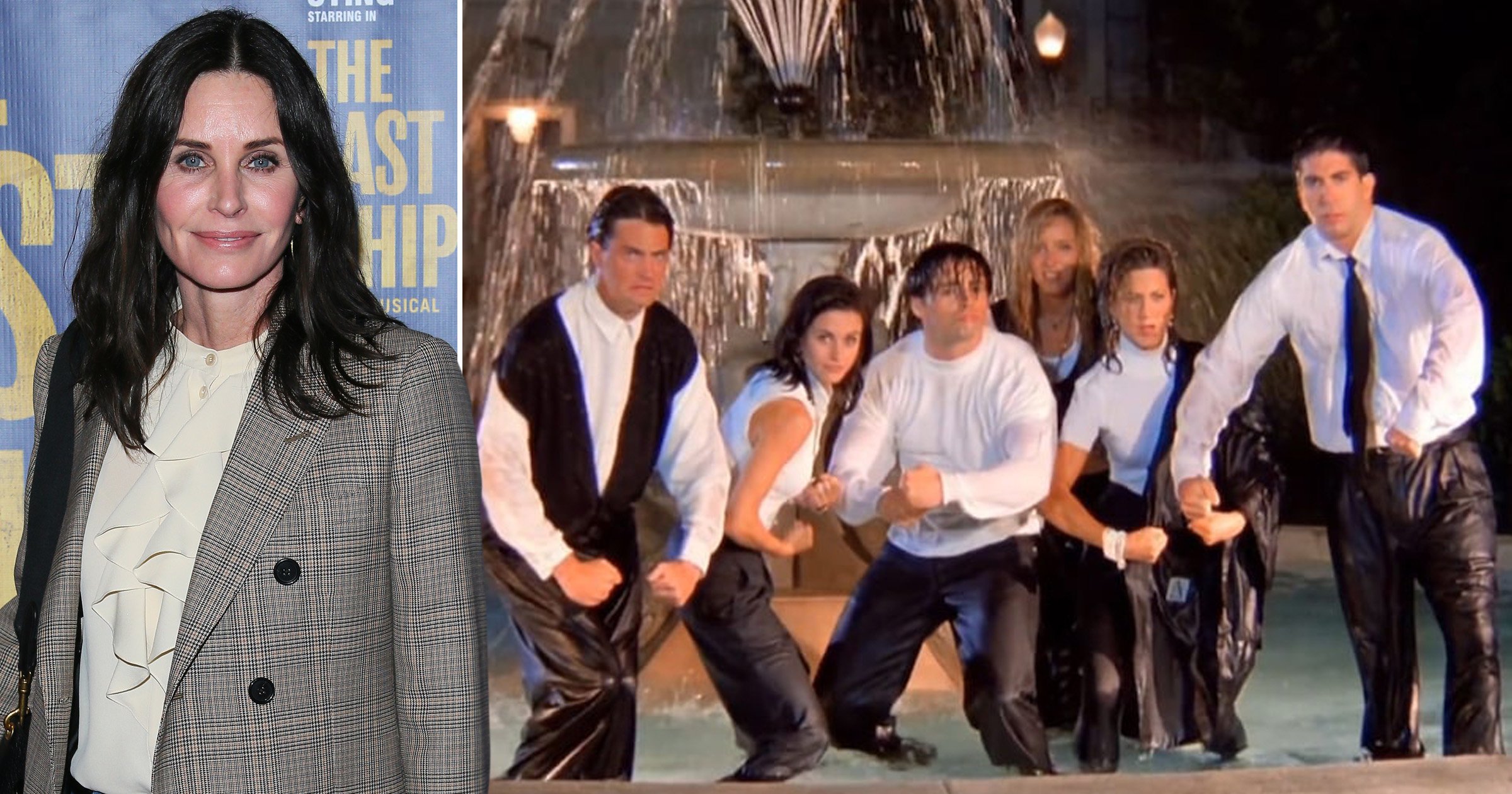 After starring in the biggest sitcom of all time, Friends star Courteney Cox isn’t a fan of the genre’s direction today.

The 57-year-old actress played competitive perfectionist Monica Geller for 10 seasons on the hit series, and later starred in the US drama Cougar Town from 2009 to 2015.

Her performances in both hit shows had viewers cracking up, Courteney’s not impressed by modern TV comedies and has turned many roles down.

Addressing her view in the latest Just for Variety podcast, she said: ‘I just don’t find sitcoms all that funny anymore, I don’t know why I feel bad to say that.

‘I come from an iconic sitcom and it still holds up and it was so relevant to everyone, but other ones that try to do it, I would be afraid to do another sitcom because I don’t want to be compared to Friends.’

During her sit down with the publication the director also explained that she felt irrelevant following Cougar Town’s season six finale.

With 236 episodes under its belt, Friends was, and is still, hailed as one of the greatest shows ever – with Jennifer Aniston, Lisa Kudrow, Matthew Perry, Matt Le Blanc, David Schwimmer and Courteney coming together again in the reunion special last year.

While we can recite iconic phrases and scenes by heart, Courteney recently revealed she couldn’t say the same, simply because she doesn’t remember most of it.

‘I should have watched all 10 seasons because when I did the reunion and was asked questions, I was like, “I don’t remember being there,” she said during the Today show.

‘Yeah, I don’t remember filming so many episodes.’

Elsewhere her former co-star Matthew will be releasing his personal story titled Friends, Lovers and the Big Terrible Thing at the end of the year, and according to sources he isn’t ‘going to sugarcoat the tougher times that he went through with the cast.’

Spoilers: Phil cuts off Ben as he seethes over Callum in EastEnders

Britney Spears goes nearly naked as she poses in just a lace thong & takes fans inside bedroom of her $7.4M LA mansion