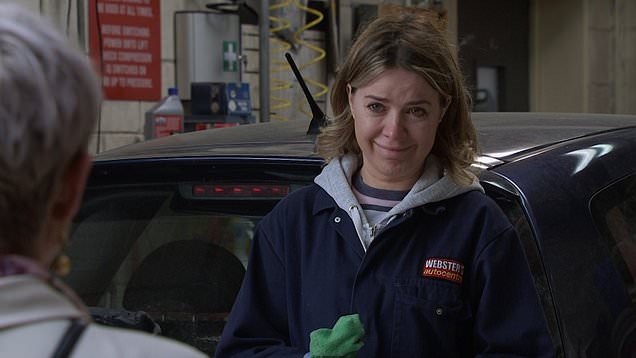 The mechanic, who lost her son in a vile hate crime attack earlier this year, receives a visit from Asha Alahan (Tanisha Gorey) in upcoming scenes.

Asha wants to leave a collection tin in the garage to raise funds for Seb’s memorial garden, which is Nina Lucas’ (Mollie Gallagher) way of paying tribute to her boyfriend.

Abi, however, talks Asha out of leaving the tin on the premises, much to Debbie Webster’s (Sue Devaney) shock.

After making a generous donation, Debbie instructs Asha to leave it in the bistro instead, before questioning Abi about her cold response to the young girl’s touching gesture.

‘All I want is for the scumbags who kicked my son to death to go to prison for a long time, and when they’re in there, hopefully someone will do the same to them!’ 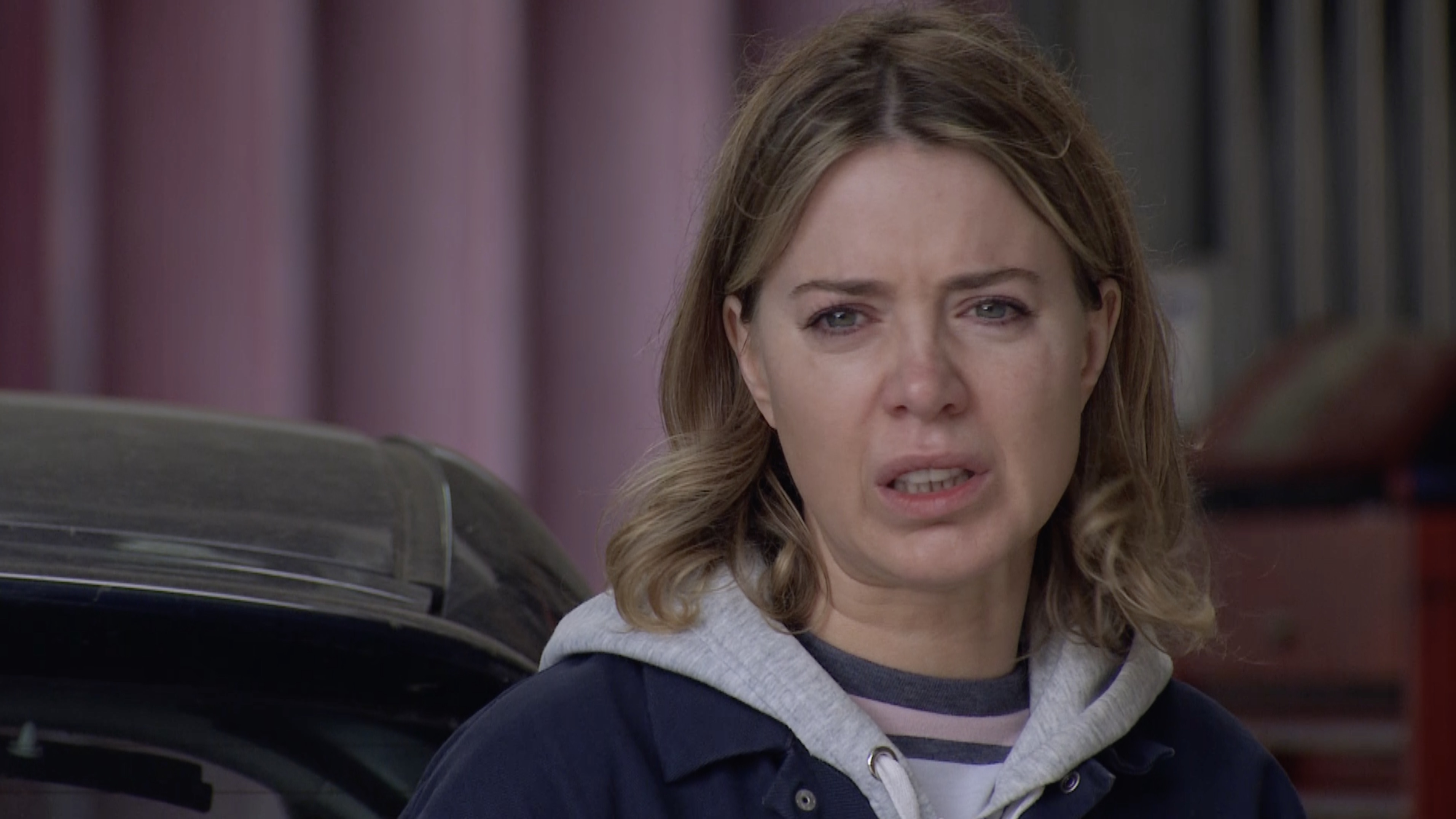 Viewers will know that Corey Brent is responsible for Seb’s murder.

Seb and girlfriend Nina were attacked in violent scenes, which aired on May 5. The assault was carried out by Corey and his gang of thugs.

The lovers had previously crossed paths with Corey amid a romantic stroll by the canal.

Corey hurled abuse at Nina and branded her a ‘freak.’ Kelly Neelan (Millie Gibson) soon joined in, and proceeded to smack her across the face.

Nina, horrified, advised both Kelly and Summer to go home, before she made tracks with Seb.

Corey, however, was not finished causing mayhem, and encouraged his gang to chase after them.

The Best Memes from 'The Bachelorette' Season 15, Episode 8