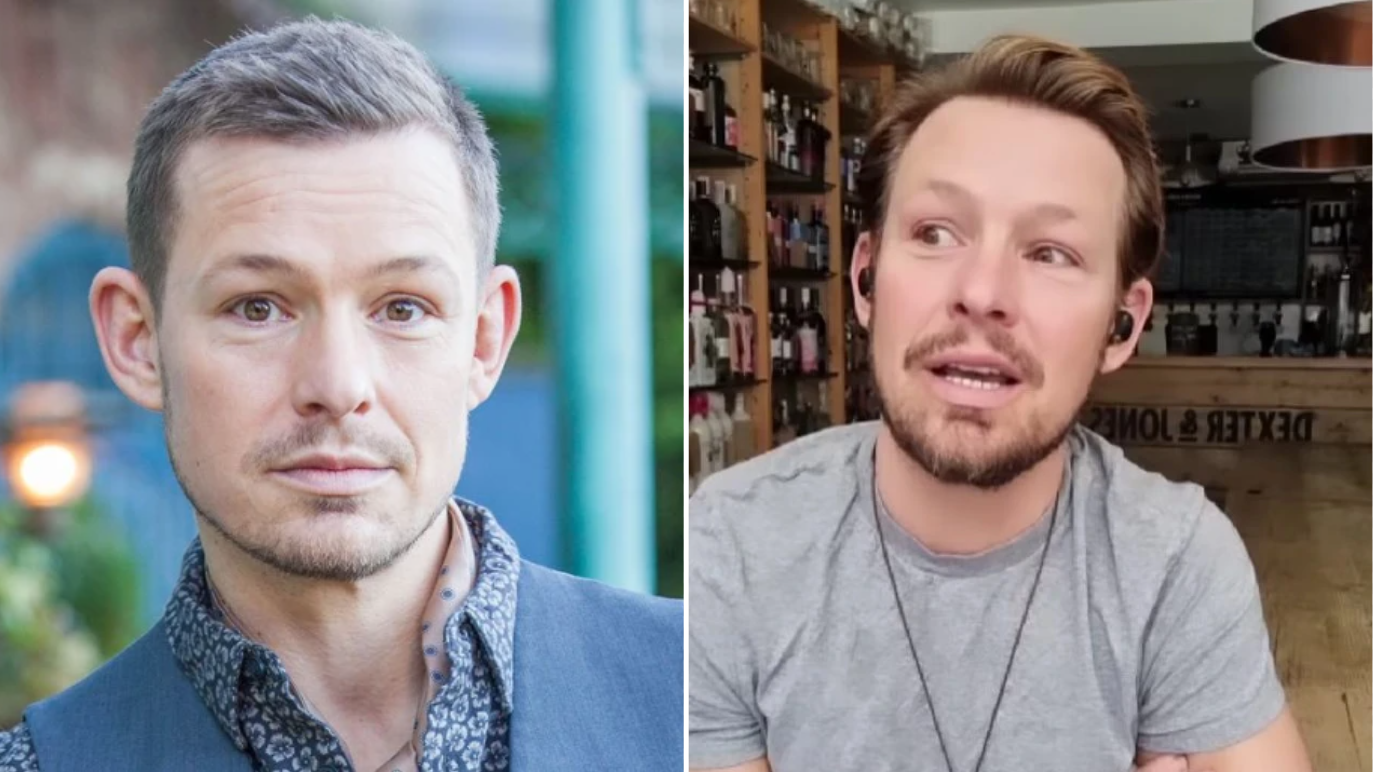 Fraudsters have targeted former Coronation Street and Hollyoaks actor Adam Rickitt in a scam in which he reportedly lost ‘tens of thousands’ of pounds.

A tearful Adam used his Instagram account to post a video describing the sophisticated scam, hoping that it would help others to avoid being tricked in the same way. He said he’d been called by his bank to say there had been some suspicious activity on his account, with someone attempting to withdraw large sums.

Adam said he wasn’t ‘the brightest button in the entire repertoire,’ but he took plenty of precautions to check who was calling him – checking the number that was calling, which was the same one as his bank’s fraud helpline, and looking up the people who were calling him and checking their LinkedIn profiles.

Despite all of this, the elaborate scam ended with him losing a huge amount of money.

‘They said what they needed me to do was do a dummy payment, and what it would do is trigger a member of the fraud department,’ Adam explains in the video. ‘I said no I didn’t want to. They said they would have to shut down the account, so I went back on to my account – and sure enough the money was gone.’

As well as the financial loss, Adam says the incident has caused him massive stress. ‘They managed to duplicate everything I thought to be safe… they knew EVERYTHING about me and my history with the bank…’ he explains.

‘I know we all think we know what to do or how to react… but honestly I have never known the stress it created over the course of the scam… and now the embarrassment I feel.’

Adam shot to fame when he took on the role of Nick Tilsley in Coronation Street – the second actor to play Gail Platt (Helen Worth)’s elder son. His most famous storyline during his stint on Corrie was in 2003 when his character shared a kiss with Todd Grimshaw (then played by Bruno Langley).

He left Weatherfield to pursue a musical career which peaked with the top five single ‘I Breathe Again’ in 1999. He later returned to the Street for several more years.

Following a spell in New Zealand soap Shortland Street, Adam later had a regular role in Hollyoaks as Kyle Kelly.

Obviously hugely embarrassed and distressed that he was a victim of the scam despite taking sensible precautions, Adam ends his Instagram post with a warning:

‘I can’t even begin to suggest how to protect yourself as I thought I was doing everything right…but please just be aware there’s people out there who know exactly how to play the system. Be safe x’

The Sopranos movie: How does James Gandolfini’s son feel about playing Tony Soprano?