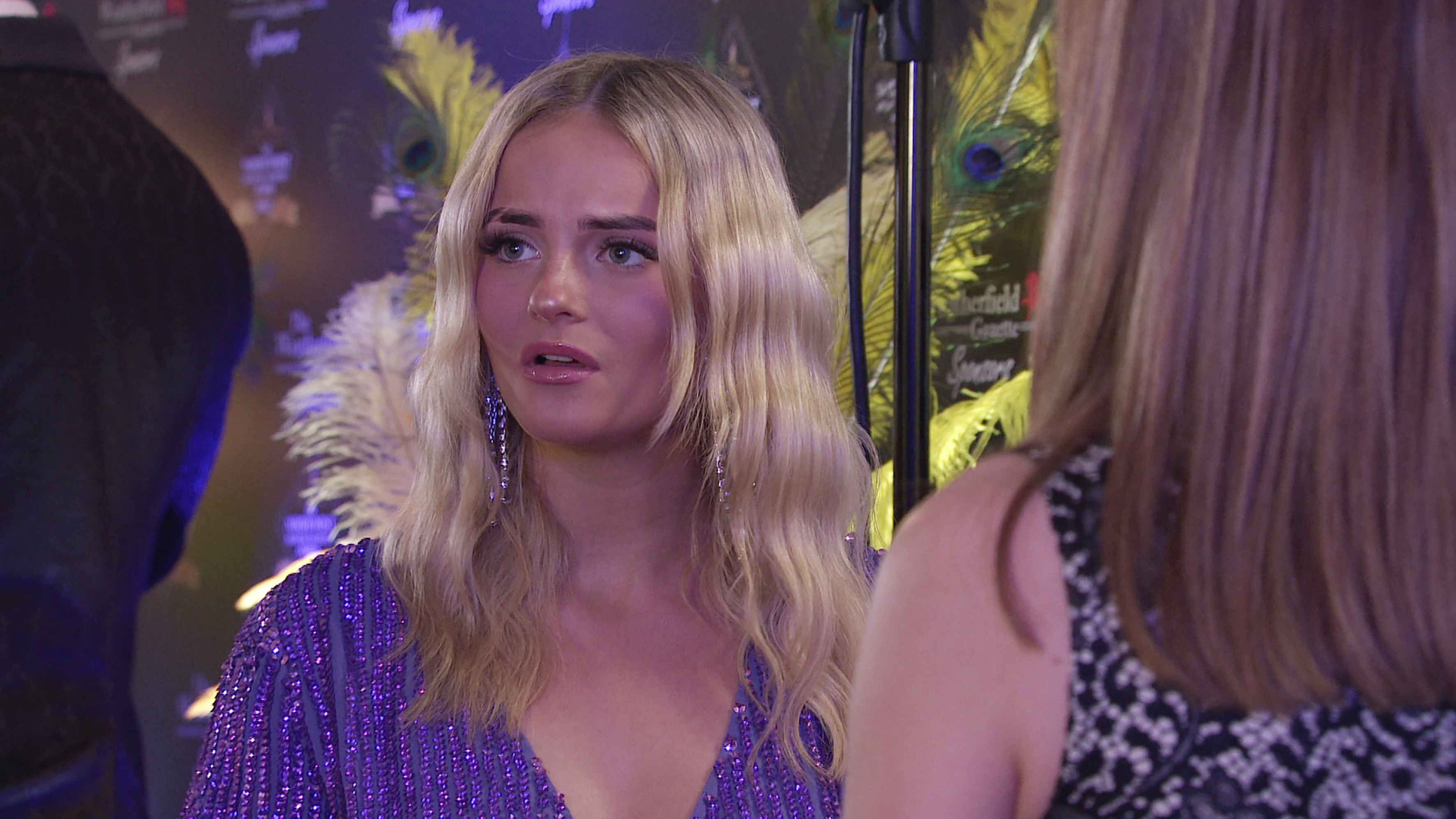 Coronation Street star Millie Gibson has sent a tribute to her lookalike sister, wishing her a happy birthday.

The actress, who plays Kelly Neelan in the soap, shared the love for her sibling Amy, who recently turned 24.

Posting on her Instagram stories, Millie posted a picture alongside Amy wearing similar dresses – and they look so alike!

She also uploaded a picture of a recent holiday in Greece.

Alongside the sweet caption ‘couldn’t do it without you’, the image sees Millie and Amy hanging out on some swings on a sandy beach.

Gary (Mikey North) and Maria (Samia Longchambon) told Kelly she could do whatever she wanted with the money, so she hopped on a tram with the bag of cash – an idea clearly forming in her mind.

Last night, ahead of the custody hearing, Abi (Sally Carman) discovered a mystery donor had paid legal fees for Elliot to return and represent her, leaving many fans wondering if Kelly was responsible for helping her out.