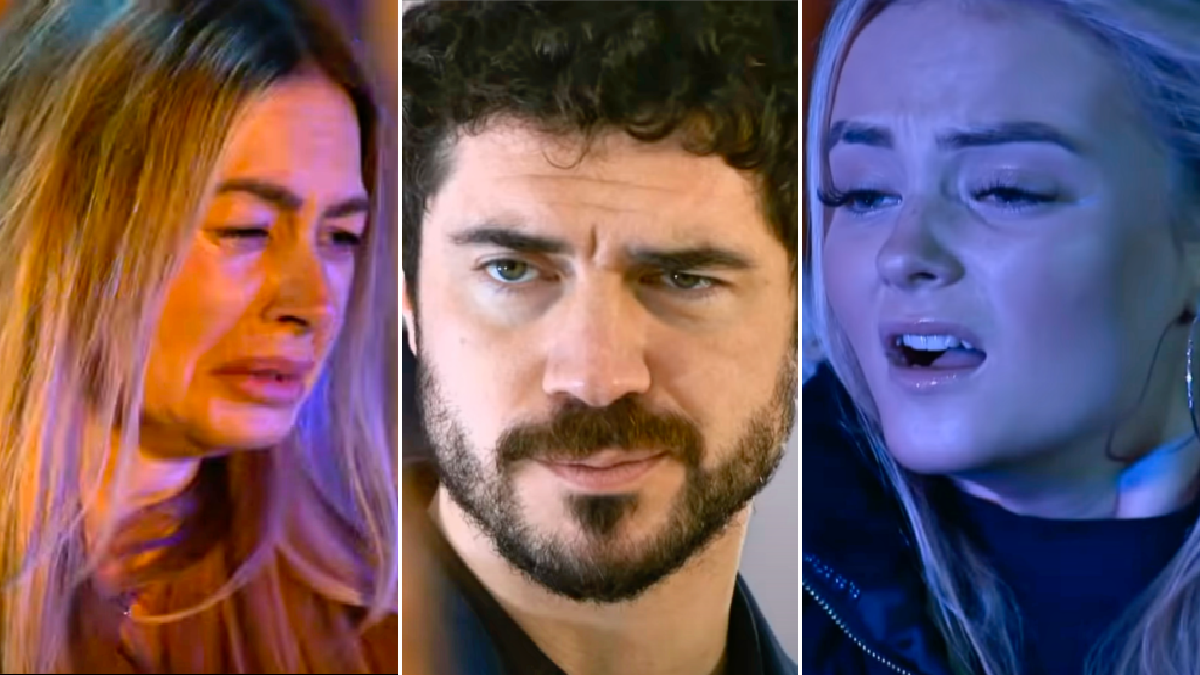 Coronation Street has previewed a game-changing week on the cobbles with a brand new trailer.

The ITV soap is set to air not one, but two major story developments in next week’s outings.

Lydia Chambers has been on a mission to destroy Adam Barlow, who she claims ruined her life years earlier when they were in a relationship together.

Adam, however, is not backing down without a fight, and thus he texts Lydia in upcoming scenes, and when meeting with her a coffee shop, he sets his phone to record the conversation.

But Lydia sees through his plan, and wrestles his phone from him. The device smashes. Lydia seethes, slapping Adam before giving him a violent thud.

The trailer, which was dropped on the serial drama’s social media channels, teases the showdown in question, as vile Lydia goes too far, which results in Adam toppling backwards and falling over the railings!

Will he be okay?

That remains to be seen. Gary Windass, meanwhile, will have some explaining to do, as Laura Neelan’s investigation into Rick’s disappearance goes nowhere as the trail runs cold.

Her PI explains no-one has seen or heard from Rick in nearly three years, and thus he concludes that Gary murdered him.

Tense scenes in the short preview see an upset and emotional Laura demanding answers from Gary, who resolves to tell her the truth.

And afterwards, Laura and Kelly – both devastated – watch on, as police lights illuminate the night sky.

But just what has transpired?

Katie Byrne: 'Love Island isn't about love and lust – it's about social acceptance and rejection'

What If on Netflix ending explained: What happened at the end of What/If?