But it seems with the return of a familiar face, trouble is on its way.

Hardcore soap fans will remember Steve going out with Fiona Middleton (Angela Griffin) back in the nineties and there is a strong possibility the hairdresser is going to make a comeback, 20 years after she was last seen in Weatherfield.

Fiona’s return is going to cause mayhem for Steve and throw his life into turmoil when she reveals a dark secret she has been harbouring for over two decades.

Emma Brooker (Alexandra Mardell) has been living and working on the Street for the last year and she set to share upcoming scenes with Fiona, who is actually her mother.

And it isn’t long before the taxi driver realises Emma is in fact his daughter.

According to a source: “Angela’s return is short and sweet but it has huge implications for Steve.

“She’s back on screens and we will find out that the dates that he was with Fiona tally up to when Emma was born,” The Sun published.

It comes after the actress spoke out about co-star Sean Wilson, who plays Martin’s return to the cobbles and hinted at the possibility she too could be joining him.

She said to ITV’s Lorraine Kelly: “If he’s going back you never know who else might go back. You never know. Never say never!” 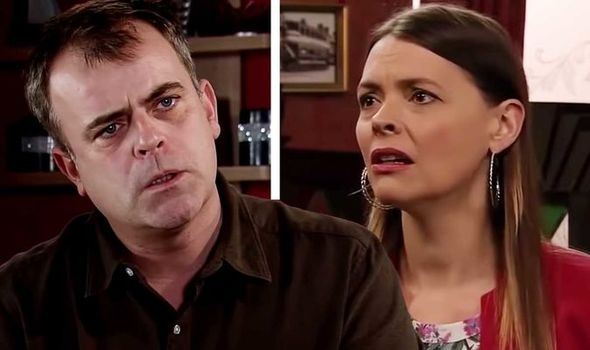 But how is Tracy going to feel when she finds out there is another child in Steve’s life?

Express.co.uk has contacted ITV for a comment on the storyline speculation.

While Fiona returns, there are going to be several residents leaving and embarking on a new life elsewhere.

It comes after many actors have announced they are leaving the show and their characters behind.

One of them is Wayne Hayes (Adam Barlow) who has been on screen since March this year. 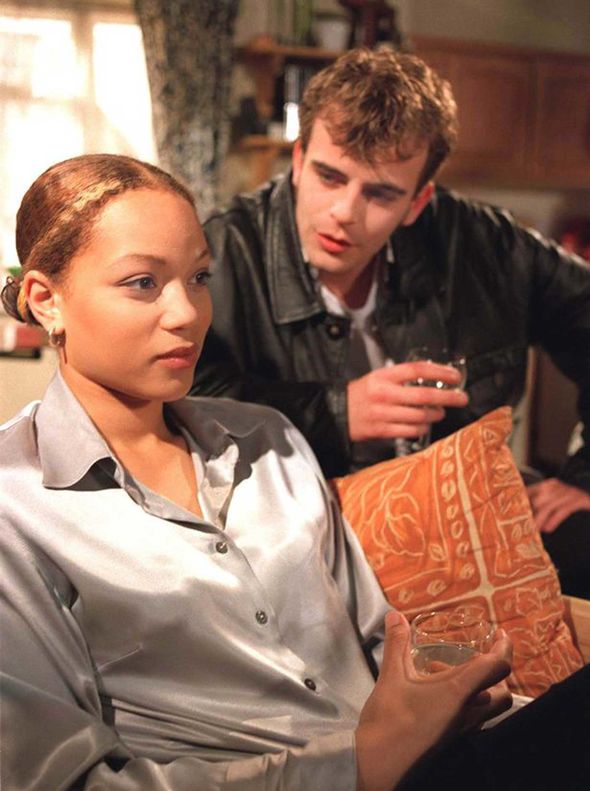 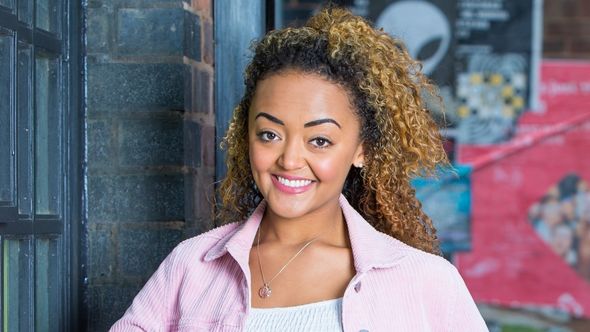 And while the Health and Safety Inspector got on with investigating the incident, he has also been involved with Roy Cropper’s (David Neilson) storyline.

In recent scenes he and Brian Packham (Peter Gunn) have helped the cafe owner delve into the secrets Sylvia Goodwin (Stephanie Cole) has left behind.

But with that all wrapped up, it is time for Wayne to say his goodbyes. Will he ever return?