Coronation Street resident Gary Windass (played by Mikey North) has been spiralling out of control recently after being rumbled by the police when he was questioned about the Underworld factory roof collapse.

To add to his worries, he has had Rick Neelan’s (Greg Wood) associates and daughter on his case about the loan shark’s whereabouts, as he tries to convince them he has been left in charge of the business.

But it seems someone else is going to be at the receiving end of the builder’s violent side as pictures from filming have revealed.

In dramatic scenes set to air in upcoming weeks, Ryan Connor (Ryan Prescott) is going to be Gary’s third victim.

While the storyline details are yet to be disclosed, the pair are having an extremely tense confrontation which ends up with Ryan beaten and bloodied.

It can be presumed Gary is questioning Ryan about his ex-girlfriend Sarah Platt (Tina O’Brien) and her relationship with Adam Barlow (Sam Robertson).

Or perhaps Ryan knows about Gary’s involvement with the roof collapse which killed Rana Habeeb (Bhavna Limbachia) earlier this year.

In one image, Gary is seen holding Ryan by the scruff of his neck, with a particularly angry look on his face.

In another, Ryan is walking away with a swollen eye, cuts and bruises and blood splattered all over him, while he holds his stomach tentatively after being punched and kicked by Gary.

According to onlookers, these scenes were so violent, actor Ryan had to wear body armour to protect himself. 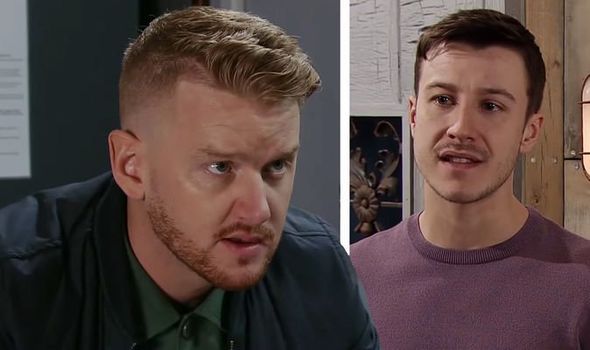 When the barman returns home, he is bound to be questioned about his injuries.

His mother, Michelle Connor (Kym Marsh) in particular will be keen to find out how he was so badly beaten and who would do such a thing to him.

There is a possibility Gary and Ryan could see one another from across the Street and depending on how one of them reacts, other residents could soon sense something between the pair.

It comes after Mikey spoke about his character’s storyline and whether Gary will become to new villain in Weatherfield.

“Now he’s lost her (Sarah) as well he’s got nothing to lose and that makes him quite dangerous,” he told Metro.co.uk. 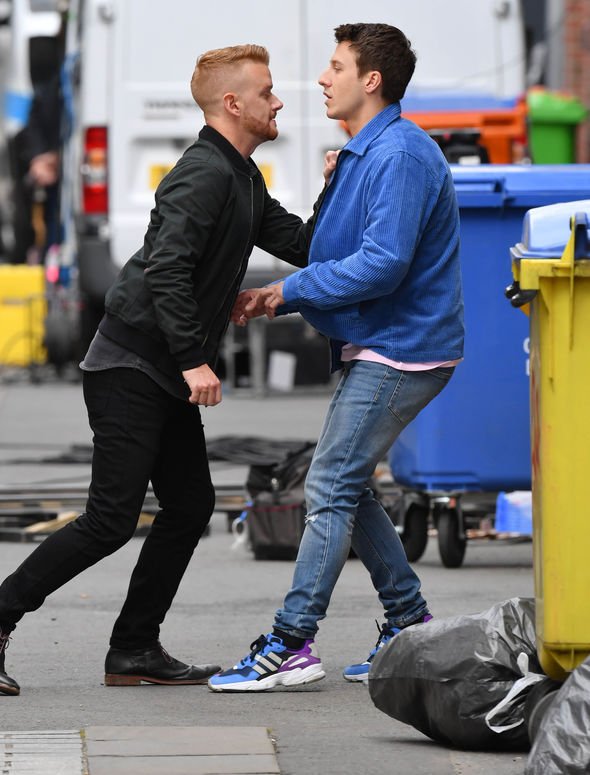 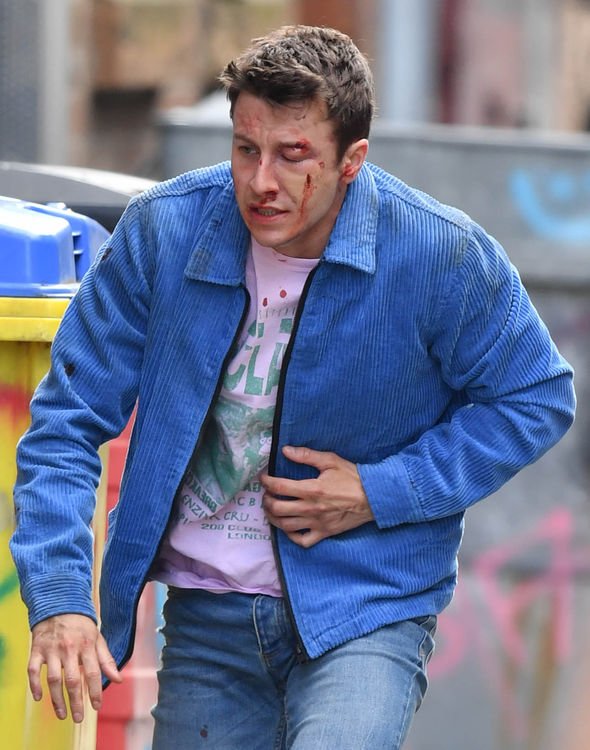 Why did Gary beat up Ryan?

There is also a suggestion Imran Habeeb (Charlie De Melo) could be the third person Gary kills.

According to bookmakers, Imran has a chance of 6/4 of being targeted.

In recent scenes, Gary confessed to the solicitor about killing Rana and naturally Imran was furious.

But having realised what he confessed, will Gary have to silence Imran in order to keep himself out of jail?