NATASHA Blakeman is returning to Coronation Street in a bombshell twist for Nick Tilsley.

The hairdresser – who is played by actress actress Rachel Leskovac in the ITV soap – will run into Nick in the hospital where he is with Leanne and son Oliver. 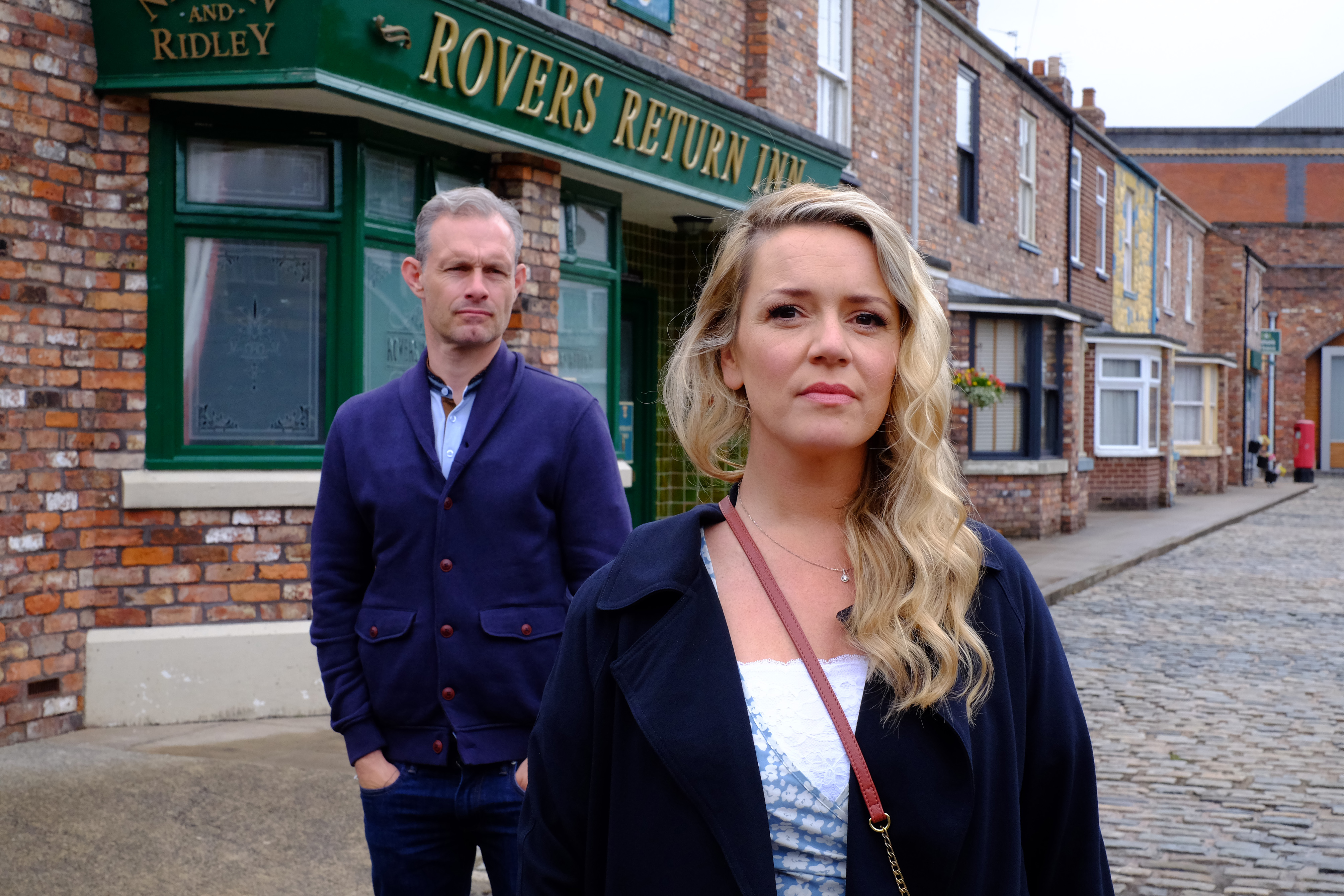 The couple are struggling with Oliver’s devastating diagnosis and Nick has been finding it hard to know how to help Leanne.

As Oliver’s stepdad Nick will start to feel increasingly sidelined as Leanne and Steve are forced to make difficult decisions about Oliver’s treatment.

On a visit to the hospital in the early autumn Nick is surprised to see ex Natasha, and the pair catch up on the news of the past decade, but Nick is reluctant to tell Leanne about the chance meeting. 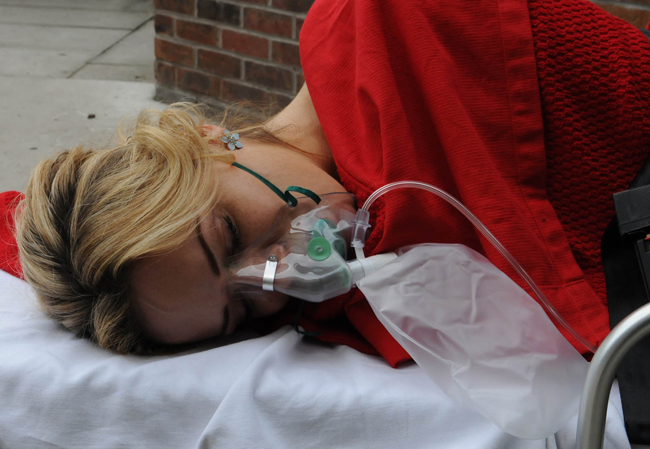 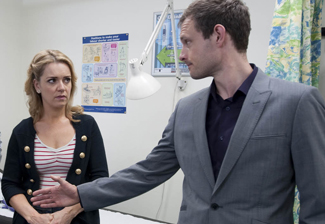 Rachel said: “I am very excited and proud to be welcomed back to Coronation Street, especially as so many old friends are still there. It’s always great to be able to return to a character to explore a whole new path for them.”

Natasha was last seen on the cobbles in 2010 when she left following an attempt to take her own life.

The hairdresser began a relationship with Nick the same year but he dumped her in awful circumstances .

Even when she discovered she was pregnant with his child he refused to take her back, resulting in her terminating the pregnancy.

When Nick came round to the idea of fatherhood and asked her to take him back she did, but kept the news of the abortion a secret until Gail found out and told a devastated Nick who left Natasha.

Broken hearted, Natasha took an overdose but was found by Nick, shortly afterwards she left Weatherfield in the back of a cab.

What will her return mean for Nick and Leanne?

Natasha will be seen on screen in September.

Who are the Autumnwatch 2021 presenters? – The Sun