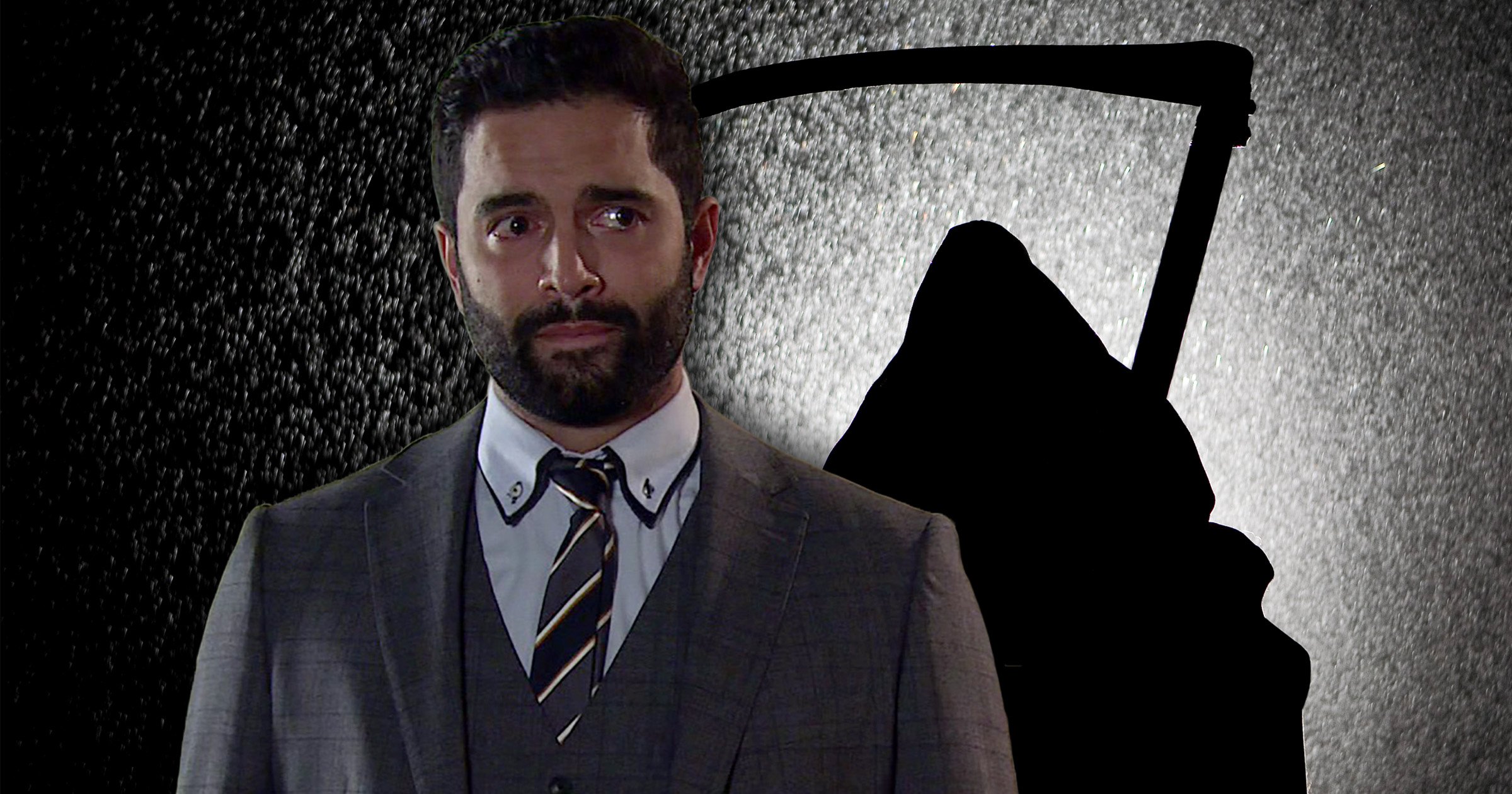 Coronation Street’s Imran Habeeb (Charlie de Melo) could be set to die in the wake of the actor quitting the show after five years.

Producer Iain MacLeod promised an unexpected turn of events which would make viewers ‘fall of their seats’.

The jaw-dropping turn of events is likely to follow Toyah Battersby (Georgia Taylor) discovering his night of passion with Abi Franklin (Sally Carman).

With Imran not set to leave until summer, there is plenty of time for things to spiral out of control.

And fans are now worried that the sensational ending that Iain referred to could involve tragedy.

Will the Street be rocked by an explosive death?

Iain told Metro.co.uk: ‘It threatens to destroy Imran and Toyah’s relationship as Toyah does not know the full truth. It tests the bounds of Toyah’s forgiveness to the max.

‘Imran is forced to look in a mirror and consider himself and the man who he is – he could go to the dark side.’

‘It’s a big buried bomb just waiting for people to end up in the blast radius. It won’t be for months but the way it happens is very surprising.

‘It’s big and shocking and it’s the last thing you’d expect from something this way. It turns into a gobsmacking cataclysm.

‘It’s intimate but the shock will make people fall off their chairs. It’s no secret that Sally is a fantastic actor, rightly awarded, so it’s exciting to keep her and draw in Mike, Georgie, Charlie. Smack them in the middle of something colossal.’

It’s not sounding good is it?

What does Bachelorette star Greg Grippo do for a living?