The Coronation Street pair have recently agreed to live together after Paul (played by Peter Ash) confided in Daniel (Rob Mallard) about how stressful his living situation currently was, having moved in with his sister Gemma Winter (Dolly-Rose Campbell) her fiancé Chesney Brown (Sam Aston) and their children. Paul split from partner Billy Mayhew (Daniel Brocklebank), and recent episodes have seen him at Daniel’s after he offered to fix a cupboard.

As they mulled over their current situations when Paul later visited Daniel to apologise for the faulty cupboard fixing, the pair seemed to click, with several hints towards their love lives raised.

The two eventually decide Paul will move in with Daniel, but there could be more to the blossoming closeness than meets the eye.

A fan theory is now circulating, which suggests the two men could soon get together.

A Coronation Street viewer took to Reddit to discuss this, saying: “I know Daniel is straight, but part of me feels like they may explore something with Paul/Daniel.” 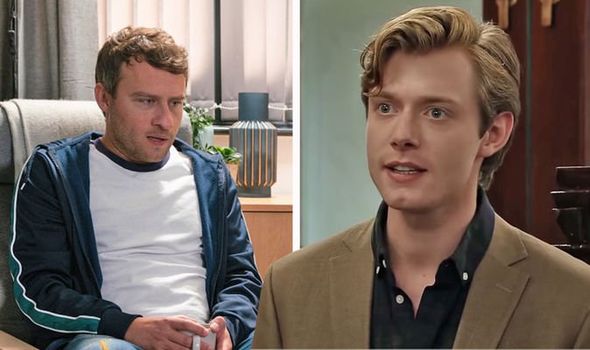 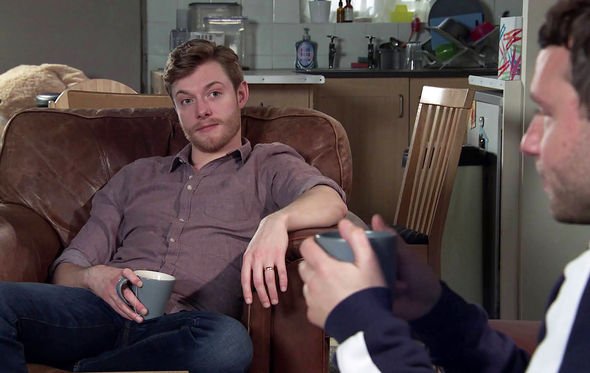 One user on the online forum replied: “I also thought this.”

Other fans have put out the theory on social media. One said on Twitter: “#Corrie Paul and Daniel… I’m calling it!”

Another added: “Reckon Paul and Daniel are going to have a passionate relationship soon,” while one posted: “I’m half expecting Daniel and Paul to get together at some point #corrie.” 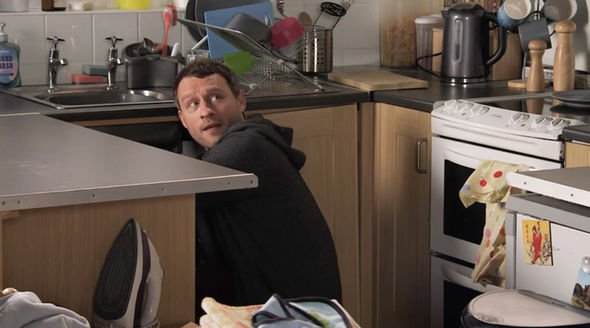 Another surprised Corrie fan said: “Never would have put Paul and Daniel together but it looks like that could work #Corrie.”

However, others are viewing the growing relationship as more of a ‘bromance’. One Twitter user said: “Future bromance for Daniel and Paul #Corrie.”

Another echoed this, saying: “There’s a great opportunity for plenty of comedy gold from Paul and Daniel as flat mates #Corrie @itvcorrie.”

The fans could well be onto something, with both single men being unlucky in love lately.

Daniel was left heartbroken back in 2019 when his wife Sinead Osbourne (Katie McGlynn) died following a cancer battle.

He later got together with Bethany Platt (Lucy Fallon), but it soon became clear he hadn’t moved on when he proposed to her saying Sinead’s name.

As for Paul, after finding happiness with Billy, his meddling ex Todd Grimshaw (Gareth Pierce) managed to break the couple apart last month.

The men had been an item for a while, but manipulative Todd got his way in the end, ensuring the couple broke up for good.

Fans have speculated that the two characters, who have suddenly been thrown together, could be the ones to make each other happy.

With the unlucky men growing closer and now living together, could a new romance be on the cards for them?

Coronation Street continues on Monday on ITV at 7.30pm