Coronation Street has welcomed a number of LGBTQ+ characters onto the cobbles in recent years and has been at the forefront of some important storylines.

From relationships to homophobic attacks to adoption storylines, the ITV soap has dealt with most subjects surrounding LGBTQ+ culture.

However, the Street has never had a dedicated venue for its characters to make use of and to educate the residents.

With Eastenders announcing it is to open a gay bar on Albert Square called the Prince Albert, can Coronation Street keep up?

Eastenders will become the first British soap to have a dedicated gay venue and attention has now shifted to whether Coronation Street will join them.

Express.co.uk spoke exclusively to Daniel Brocklebank, who plays Billy, at the British Soap Awards 2019 about the prospect and he teased it may be coming.

About upcoming LGBTQ+ storylines, he revealed: “Obviously there is the Billy and Paul stuff for me. I’m a little bit annoyed we haven’t got a gay bar in Corrie, but maybe Billy could open his own bar?

“Maybe the bistro! Listen I’m all for pushing the LGBTQ+ stuff out there, so maybe, maybe! Maybe Billy could start his own!”

With Robert Preston (played by Tristan Gemmill) set to depart the Street, there could be an opportunity for Billy to take over the bistro and use it as a new centre for the area’s gay characters.

He is known for putting a lot back into the community and has run many successful projects in the past to help people struggling in the community. 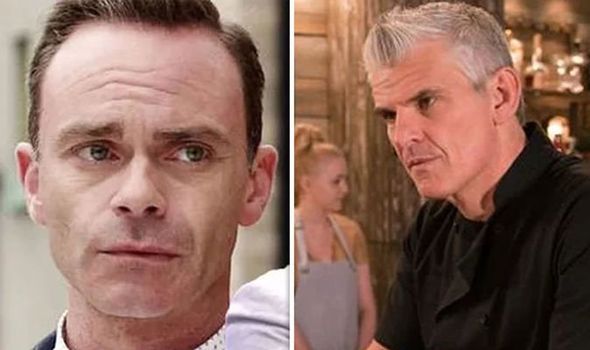 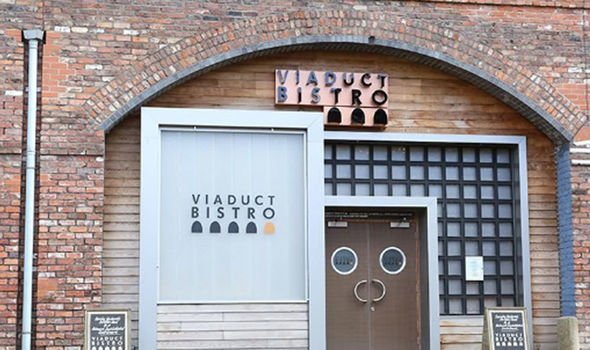 The vicar could run the venue alongside partner Paul Foreman (Peter Ash) as the star revealed more is to become for the pair after going quiet over the last few weeks.

He added: “We will be seeing more of them together. I think the dynamic of the two of them is interesting, you’ve obviously got a vicar and a bit of a bad boy and he obviously likes the bad boy, but then again who doesn’t!

He also spoke about media reports about unrest at the soap when asked the best and worst things about working on the show: “Oh my gosh! There are no worst things! It’s a brilliant place to work, I’m just about to start my sixth year there and my 25th year of being an actor. 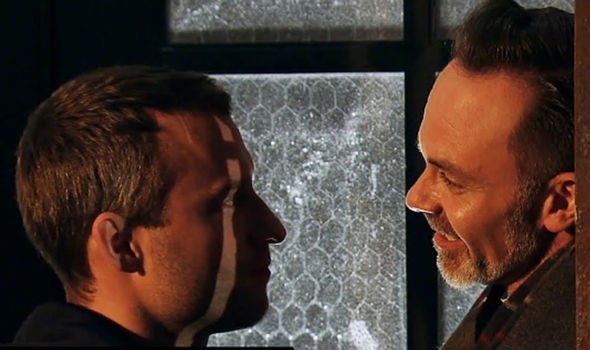 Meanwhile, Kate Connor star Faye Brookes told Express.co.uk her character will have a happy ending when she departs the Street.

She revealed: “I’m so grateful they left an open ending because it means I can come back at any time, but at the same time it’s also a really happy ending for Kate because she’s been through hell and back.

“I like to know the fans are taken care off, no more sad stories. Kate is going to go out on a happy note.”

She also spoke about her own future plans after she leaves the soap.