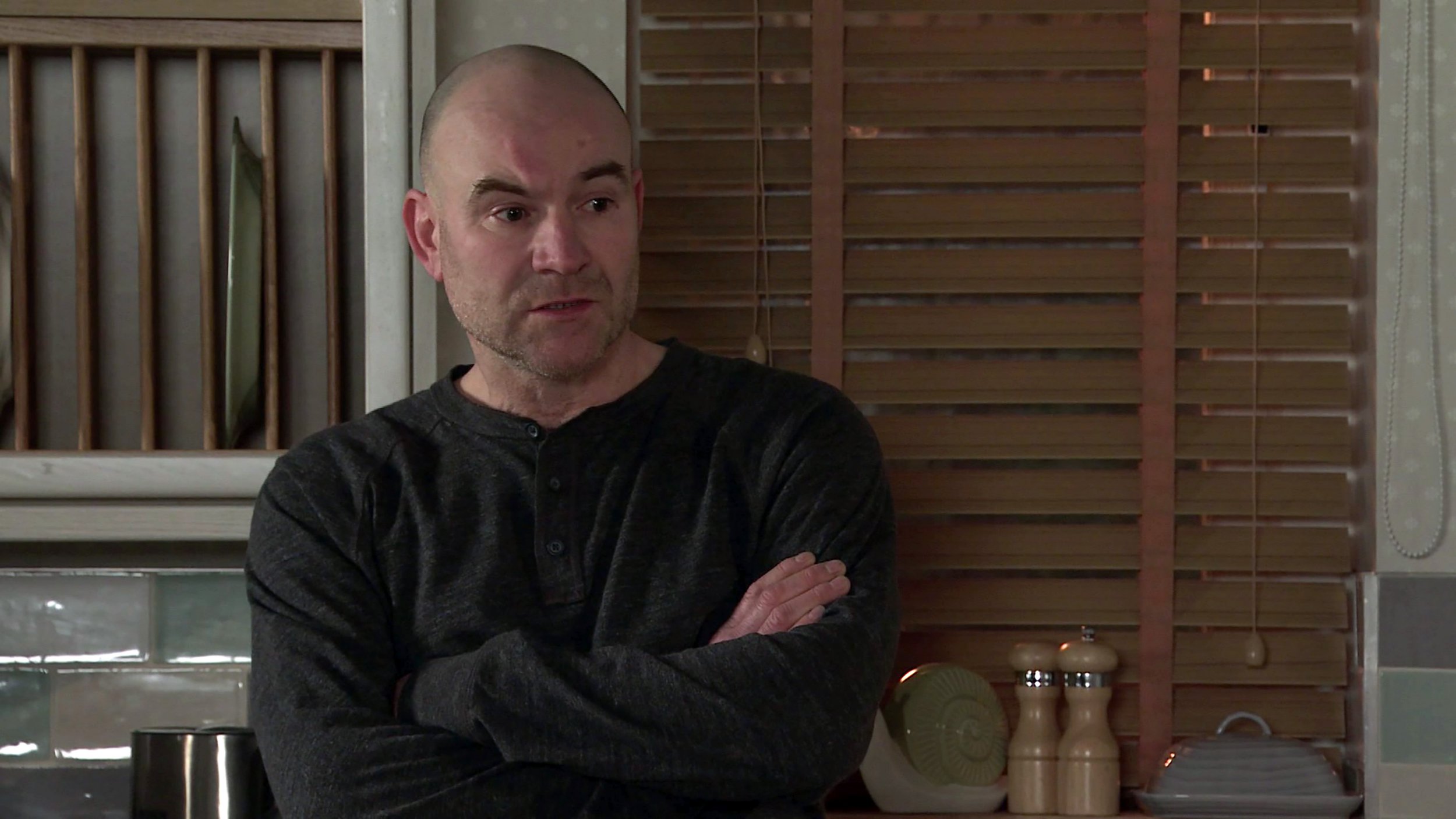 We have always known that Sally and Tim Metcalfe (Sally Dynevor and Joe Duttine) have an adventurous and rampant sex life in Coronation Street – this is a marriage that doesn’t need spicing up.

However, fans have been left confused to discover their new sexual role play – as estate agents!

It seems to be a tried and tested method as Sally was eager to get in character again and Tim wasn’t far being as they had raced up the stairs.

Tim’s mum Elaine Jones (Paula Wilcox) had been getting in the way of Sally and Tim’s libido as they lamented their lack of privacy.

But now that she has left, Sally gleefully told Tim that they finally have the house to themselves.

Donning some glasses, Sally purred seductively: ‘We should make the most of it really shouldn’t we? Shall we do the estate agent roleplay again?

‘You go and get the clipboard and I’ll get the tape measure.’

We dread to think what the tape measure is for but we hope it doesn’t affect Tim’s self esteem.

Hope they had fun – sounds like they earned their commission on this property.

The Great Will Get a Second Season on Hulu