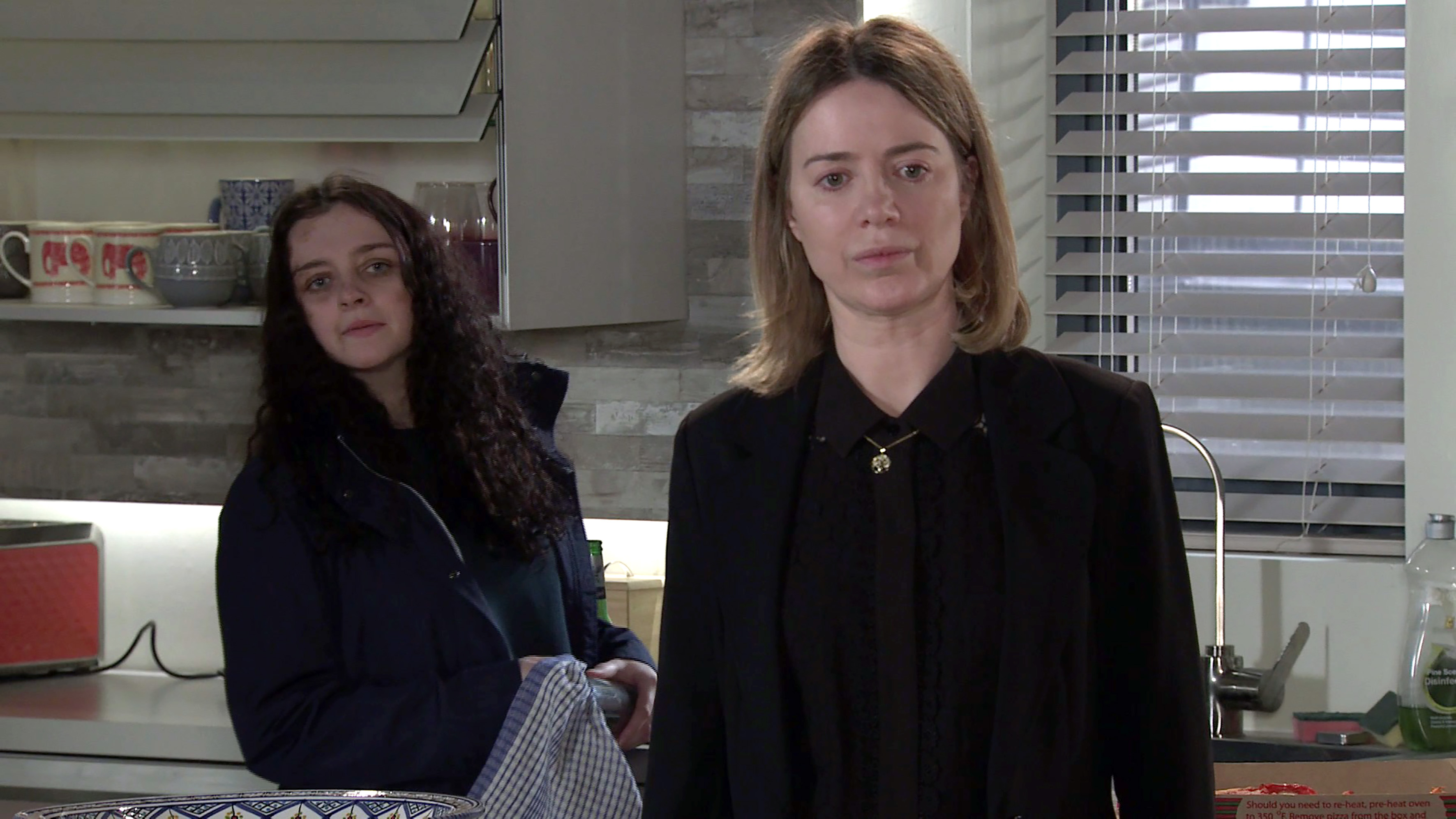 Coronation Street has picked up an impressive four nominations at the National Television Awards 2021.

The full list of nods for the ceremony has now been revealed, with Corrie has receiving four, while fellow soaps Hollyoaks and EastEnders were awarded with three, and Emmerdale with two.

Both actresses have featured heavily in Corrie’s hate-crime story, which saw popular character Seb Franklin (Harry Visinoni) beaten to death after he and girlfriend Nina were set upon by Corey Brent (Maximus Evans) and his gang.

Coronation Street itself will compete against fellow soaps EastEnders, Emmerdale and Hollyoaks in the best serial drama category.

Line of Duty, meanwhile, has picked up several nominations at the event, including a nod for Returning Drama and nominations for stars Vicky McClure, Martin Compston and Adrian Dunbar, who are going up against each other in the Drama Performance category.

Call the Midwife
Line of Duty
Unforgotten
The Crown

Ant & Dec’s Saturday Night Takeaway
I’m A Celebrity… Get Me Out Of Here!
Taskmaster
The Graham Norton Show

Loose Women
The Chase
The Repair Shop
This Morning

Des and It’s A Sin are also nominated for the best new drama, alongside Netflix’s Bridgerton and the hit adaptation of the book Normal People.

The ceremony will take place at London’s O2 arena in September, with comedian Joel Dommett on hosting duties for the first time.

Voting for the National Television Awards is now open, so make sure you get your votes in before the deadline passes!

Members of the public can cast their votes until noon on the day of the ceremony.

The National Television Awards air on Thursday September 9 at 7:30pm on ITV.

'The Office': The Only Script That Was Never Rewritten Is the Funniest Episode on the Show